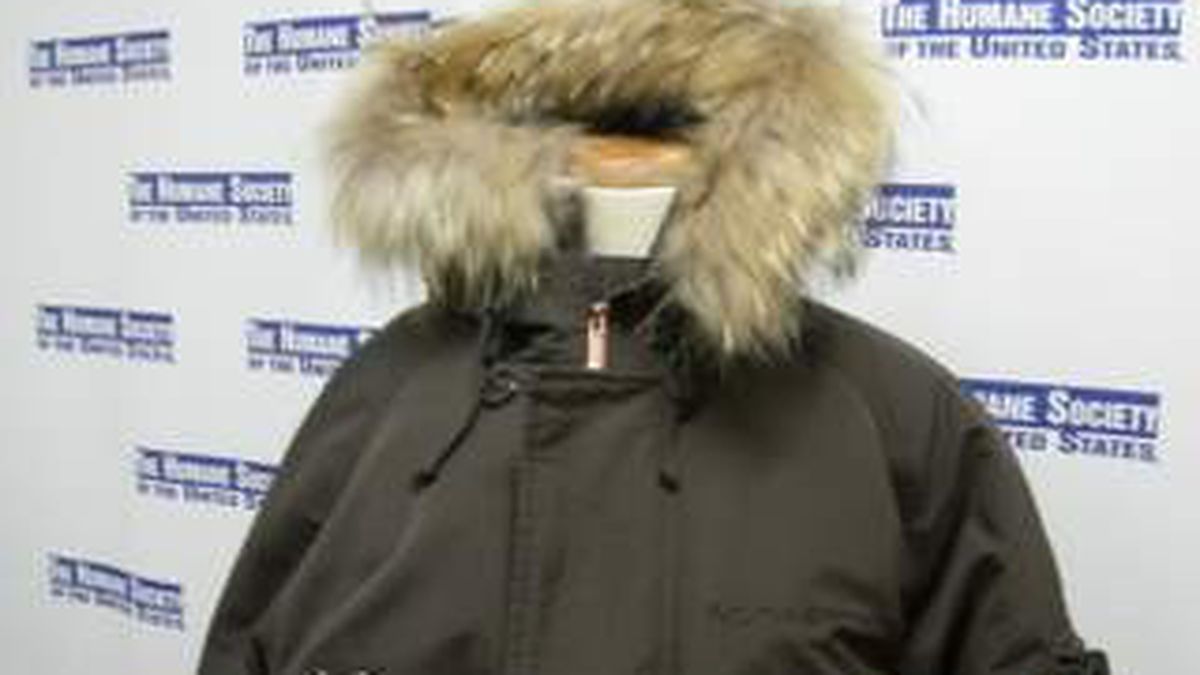 A major American clothing label whose garments appear in Macy’s, Bloomingdales, and Nordstrom has been mislabeling and selling Chinese dog fur to customers, says The Humane Society of the United States.

The animal-rights organization reported, and rapper Jay-Z’s <a href="Rocawear, “>Rocawear confirmed today that Rocawear’s “Hunter” jackets on sale at RocaWear.com (see screengrab of item) are mislabeled as “faux fur” when in fact they actually use “raccoon dog” fur from China. Rocawear licensed the manufacturing of its dog jackets to the $20 million-a-year-in-revenue label Gordon and Ferguson Inc.

This is the third big fur outing for the HSUS, which implicated rapper Sean “Diddy” Combs in similar scandals last December. Diddy pulled his dog-fur line after the group called him on it. Rocawear has not yet made such a move, a company spokeswoman said.

Kristin Leppert, fur-free campaign manager for the animal-rights group, said the group purchased a Hunter jacket on December 27 and tested it independently using mass spectrometry to determine if the fur was in fact acrylic “faux fur” or real. Subsequent DNA testing revealed the true source as raccoon dog, a canine species with raccoon-like markings that is sometimes skinned alive in China.

HSUS has provided video of the dogs being beaten and skinned with their eyeballs still blinking and their heads looking around after their fur is torn off (click here, if you can stomach it, to view the super-graphic video). “It hasn’t been known and we’re trying to educate people,” Leppert said. “This is part of an ongoing investigation and we have about ten more samples at the lab right now. It’s an industry-wide problem.”

A Rocawear spokeswoman said the clothing label contracted with a clothing manufacturer to make the jackets and did not know they contained dog fur. “We have immediately instructed all manufacturers and licensees that no product can be produced using this fur,” she said.

The spokeswoman would not disclose the name of the manufacturer, the number of dog jackets sold, or their availability. The HSUS, however, identified the manufacturer as Gordon and Ferguson Inc. Documents confirm that G&F is a Rocawear licensee and a subsidiary of overseas clothier Sarju International Limited. G&F owns mens outerwear brands Liftticket, Toma, and Format, and also licenses the Field & Stream brand. Neither Sarju nor G&F immediately returned phone calls seeking comment.

Facebook
Twitter
Previous articleChevron May Lose a Fortune in Subsidies
Next articleMP3 of the Day: Wallpaper
18,632FansLike
0FollowersFollow
67,429FollowersFollow