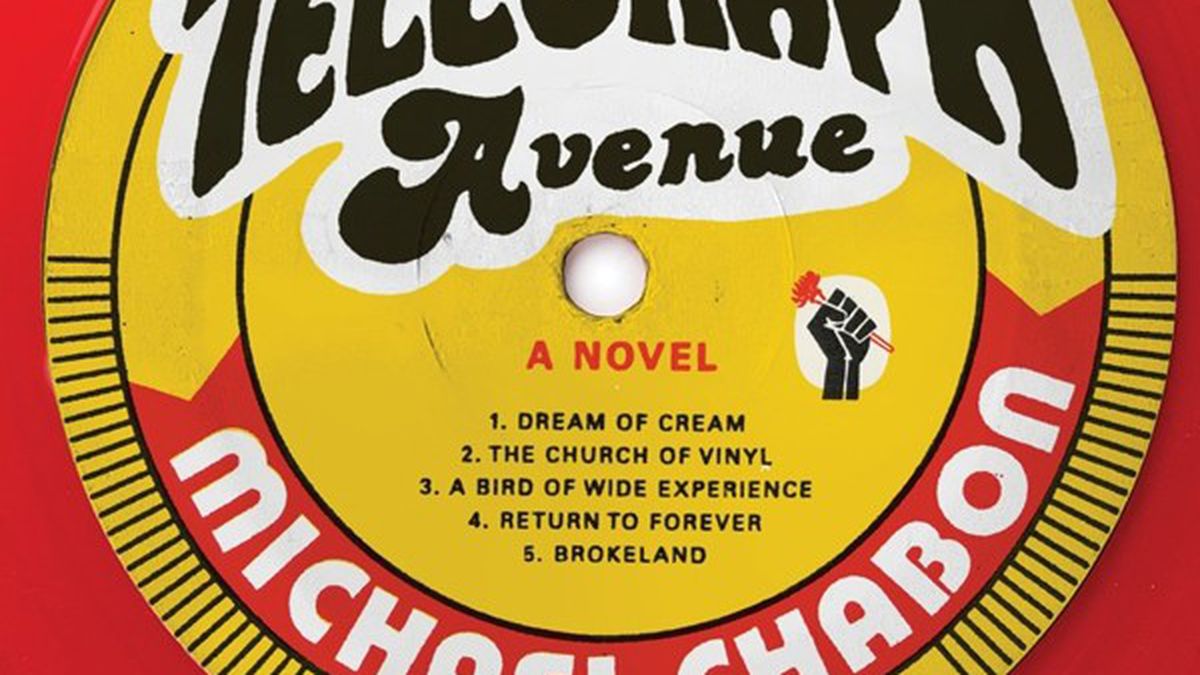 Bay Area independent bookstores are like island oases catering to the specific tastes of their neighborhoods. So it’s no wonder that, of their top ten books sold in 2012, there was not too much overlap between them — just a wonderfully diverse list of exceptional titles. We asked University Press, Pegasus Books Downtown, Mrs. Dalloway’s, Diesel, Moe’s, and A Great Good Place for Books for their top sellers of the year. Here they are, in alphabetical order.

Alison Bechdel, famous for her Dykes to Watch Out For comic strip, presents her second graphic novel, Are You My Mother?, which picks up where Fun Home, her 2006 tragicomic graphic memoir, left off. Fun Home was all about Bechdel’s relationship with her closeted father, who died under possibly suicidal circumstances shortly before Bechdel came out as a lesbian. Are You My Mother? explores Bechdel’s complicated relationship with her still-living mother through stories and re-envisioned family photos. She also incorporates quotes from writers like Virginia Woolf and Alice Miller, as well as psychoanalysts Sigmund Freud and Donald Winnicott, to examine her own relationship issues from another angle, with interesting, humorous results.

The Art of Fielding is Chad Harbach’s first novel, a bighearted family affair disguised as a book about baseball. It tells the story of star fielder Henry Skrimshander of Westish College during the course of the Westish Harpooner’s best season ever. Henry has one off day with a bad throw that hits and injures his roommate, who is also the team’s right fielder. His confidence shot, Henry finds this small action alters the entire course of his life and the lives of those around him. It’s a complicated, all-American tale of love and baseball.

The Buddha in the Attic, by Julie Otsuka. $22

Julie Otsuka’s unforgettable novel tells the story of Japanese “picture brides” who came to San Francisco from Japan in the 1920s to be wives to American men they’d never met. In their own voices, the women describe their boat journey to San Francisco and their adjustment to their new lives, including all the marital expectations they were not prepared for; raising half-Japanese children who don’t appreciate reminders of the island home their mothers came from; and living through World War II, when the Japanese in California are interned and Otsuka shifts the point of view to the Americans, who choose to believe the Japanese women just left, willingly, and hope to soon forget them altogether. These are heartbreaking tales of strong, resilient, women whose solace is in the silence of their empty homes, and who find that America is not all it was hoped to be.

Unless you’re completely out of touch, you’ve probably heard of British author E.L. James’ best-selling erotic-depending-on-whom-you-ask novel. Fifty Shades of Grey is the first book in a trilogy about the relationship between Ana, an innocent college student, and Christian, a charming young businessman with a fondness for bondage play. Ana’s not quite up for it — yet, but while she’s exploring her options, there are lots of graphic scenes that are titillating book clubs across the nation. Tellingly, the story started online as Twilight fan fiction and — surprise — will soon be a major motion picture.

Suzanne Collins’ The Hunger Games, originally released in 2008 for young adults, swept the world this year thanks to its movie adaptation. A post-apocalyptic adventure, the story revolves around a game that pits one young boy and one young girl (called “tributes”) — chosen in an annual lottery — against each other in a televised fight to the death. Sixteen-year-old Katniss Everdeen volunteers in order to take the place of her younger sister. But the male tribute, Peeta, is hopelessly in love with Katniss. What will happen? It’s a thrilling novel — think Survivor, with dire consequences — as told by tough, endearing Katniss. Readers of all ages have found it irresistible.

Subtitled Mass Incarceration in the Age of Colorblindness, Michelle Alexander’s The New Jim Crow takes on one of the biggest political and social issues this country has yet to address. America’s racist Jim Crow policies have not gone away, but merely restructured themselves, Alexander argues. Rather than relying on race, we now rely on the criminal justice system to “label people of color ‘criminals’ and then engage in all the practices we supposedly left behind.” Alexander, a lawyer inspired by the hard-won victories of the 1960s civil rights era, believed that the system was just doing its job until she began working at the American Civil Liberties Union as the director of its Racial Justice Project, and saw firsthand the calculated social control taking place. In this system, lawbreakers (mostly black) are labeled “felons” and then denied basic rights to voting, housing, education, and employment. Alexander’s vivid, urgent book speaks up and forces the reader to examine what’s really behind our mess of prisons and incarcerations, in the hope that, one day, things will get better.

A new take on Joseph Conrad’s Heart of Darkness from one of America’s most-read fiction writers, Ann Patchett’s State of Wonder follows Dr. Marina Singh into the Amazon in search of her missing mentor, Dr. Annick Swenson, who disappeared while working on a new miracle fertility drug. The “miracle drug” turns out to be an Amazonian tribe whose women continue to have children until the end of their lives, and the pharmaceutical company the doctors work for is eager to unearth their secret. But along the journey, Dr. Singh succumbs to the side effects of her malaria medication, plunging into nightmares of her past with the missing Dr. Swenson, with whom she was involved in an horrible accident that determined both their career paths. Patchett has made a career of putting characters in horrible situations and then watching them work themselves out: Read State of Wonder to see if this time, escape is not an option.

There’s not much more to say about Michael Chabon’s excellent read about life on the Oakland/Berkeley border: Just trust readers everywhere and read it. (See our top ten recommended books, pg. 37, for more details.)

Jennifer Egan’s 2010 Pulitzer Prize-winning novel has been so popular that it’s still a bestseller two years later. It starts where Telegraph Avenue leaves off: on the other side of the struggling-musician story, where everything goes right and the band (and producer) make it big, and then have to come to terms with their sudden stardom and all that entails. Following Bennie Salazar from his high school days watching punk bands in San Francisco to New York’s high-rise offices where he runs a record label to parties at Los Angeles mansions, each chapter adds a layer to the lives of Bennie and his old friends: the lead singer who didn’t quite hit big-time, the groupie, and the quiet writer who finally comes into his own once everyone else has faded away.

Cheryl Strayed’s world imploded when she was just 22: Her mother died and her grieving family dispersed, leaving her all alone when her marriage collapsed. So Strayed walked it off. Four years after losing everything, she impulsively took to the Pacific Crest Trail, alone, with no prior experience, embarking on a 1,100-mile hike from the Mojave Desert, through California and Oregon, and into Washington state. It was a crazy idea that she saw through to reality, and her memoir, Wild: From Lost to Found on the Pacific Crest Trail, captures each step on what started as a trail of tears and turned into a walk of healing.

Most Revolutionarily Nice Service at a Megachain