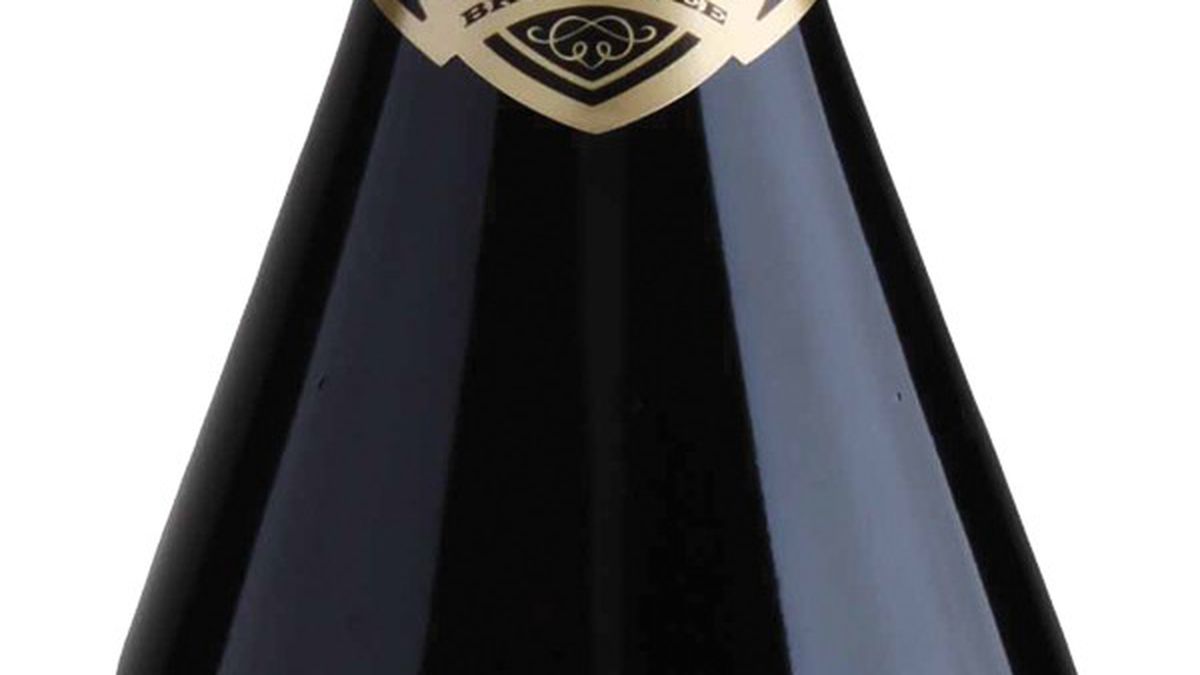 Drink and Be Merry

As gifts go, booze is about as foolproof as it gets. Herewith, six ways to make everyone on your list love you.

Chardonnay’s often described as the everyman’s wine — and when you’re buying for someone whose tastes you don’t know well, that’s a very, very good thing. According to Brent Fraker of Vintage Berkeley, this one, from Livermore’s tiny TateDog Winery, is among his favorites right now: buttery, oaky, and versatile, with a nicely fruity-but-not-too-fruity layer to it. And because we all know that gift wines are more or less judged by their labels, it’s probably worth noting that this one has an adorable puppy on it. TateDog.com

Even the name is evocative of holiday cheer, of bundling up next to a fire in the middle of a snowstorm (or, as the case often is around here, rocking a light sweater nowhere near a fire on a temperate and mildly overcast day). Either way, though: Firelit is fantastic. Made by Alameda’s own St. George Spirits, it’s a heady combination of brandy, cane sugar, vanilla, and Blue Bottle Yirgacheffe coffee — perfect for drinking straight, mixing into cocktails, or pouring over ice cream (hey, it’s the holidays! Go nuts!).This is a coffee liqueur that’s as committed to the coffee as it is to the liqueur, and, as such, is perfect for anyone who’s a fan of either.

Beer may not have the same cachet as wine, but then again, nobody’s college-aged kid brother was ever truly overjoyed to unwrap a bottle of cabernet. Jolly Rodger, the annual holiday release from San Leandro’s own Drake’s Brewing Company, has taken many forms over the years, but the 2012 edition is one of the best: a malty, caramelly, piney, unabashedly hefty, nicely complex barleywine that manages to be festive enough for the holidays but refreshing enough to appeal to almost anyone, kid brothers included.

Available in (wonderfully supersize) 22-ounce bottles only at various local stores as well as at the brewery itself (1933 Davis St., Building 177, San Leandro, DrinkDrakes.com)

“Everyone loves bubbles,” declared Elizabeth Sharp of The Wine Mine when asked her for holiday wine recommendations, and we couldn’t agree more. Laetitia, a smallish winery in San Luis Obispo, has long been earning accolades for its wines, but Sharp said its Brut Cuvée is particularly great: “nice and clean, with just a hint of fruit.”

Available at the Wine Mine, 5427 Telegraph Ave., Oakland; WineMineCo.com; and various other local wine shops; as well as online at LaetitiaWine.com

Anyone can enjoy cocktails, but it’s much, much more impressive to able to make them yourself — and, as its name suggests, 901 Very Good Cocktails is about as good a jumping-off point as you can get. Written by Oaklander Stew Ellington after years of research, Cocktails covers ingredients and techniques for — you guessed it — 901 classic and contemporary cocktails, all of which have been obsessively tested, rated, photographed, and organized into categories that’ll make sense to even the most beginning boozehound (“smoky,” “sweet,” etc.). This is a gift for any aspiring or accomplished mixologist in your life (bonus points if you package it with some supplies). Plus: It won’t break if you send it in the mail.

Spicy, warming pinot noirs are always excellent cold-weather wines, but what makes this one extra-special is its pedigree: Its grapes come from Wild Horse Valley, a unique, three-vineyard appellation just east of Napa. Or in non-winespeak: It’s made from grapes that are essentially unlike any others in the world — making this a great, mid-priced gift for all your wine-geek friends. And it’s not just novel but actually tasty: Karen Ulrich of Alameda Wine Co. said it’s her go-to holiday red right now: “distinctive-tasting, with beautiful balance.”