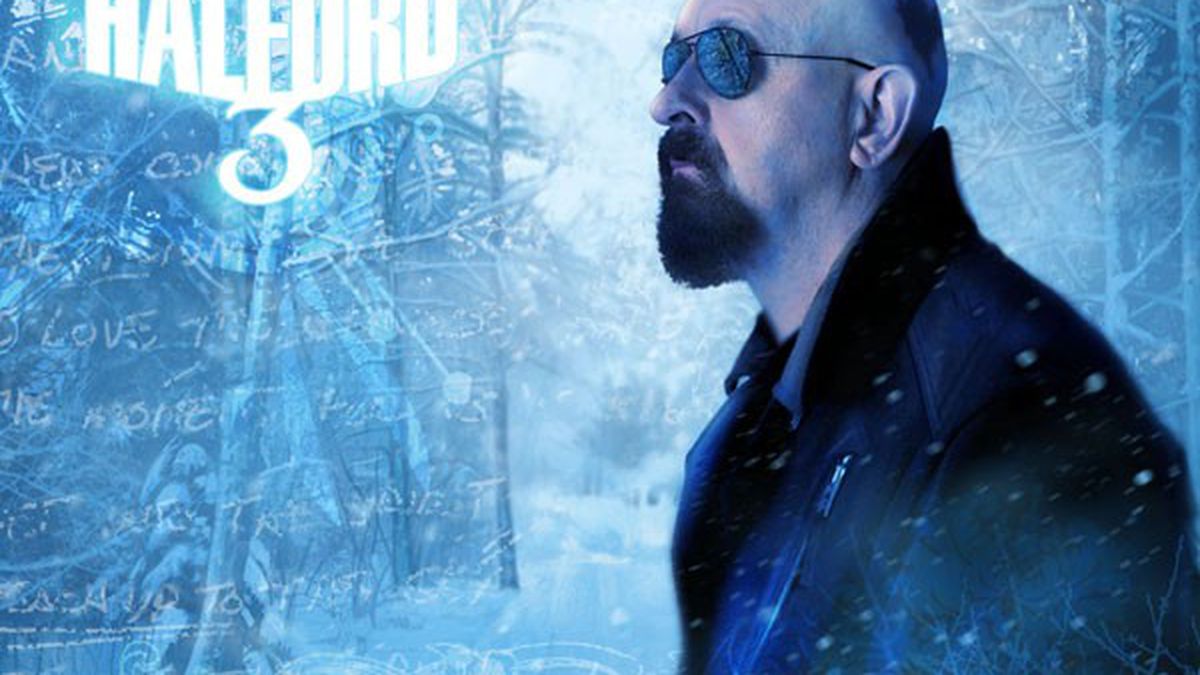 Judging by the current glut of Christmas albums by everyone from Sting to Bob Dylan to Andrea Bocelli (and that’s just this year), there’s money to be made during Santa season. Skip all that crap, though, and get your bells jingled instead by the strange sounds of these quasi-holiday albums of yore.

The Flaming Lips, Christmas on Mars (2008) Last year’s best holiday music was the soundtrack to a film written and directed by Lips mastermind Wayne Coyne. The movie plays like a cross between Santa Claus Conquers the Martians and Wim Wenders’ Wings of Desire; the sonic attack is more downbeat electronica than rock. Perfect background for eggnog binging.

Halford, Winter Songs (2009) Who needs Mannheim Steamroller when you have Judas Priest’s Rob Halford and his heavy metal band banging out “We Three Kings”? And as fun as a power-ballad version of “Come All Ye Faithful” is, it’s the CD’s opening original, “Get Into the Spirit,” that’s too much fun to spin just once.

The Klezmonauts, Oy to the World: A Klezmer Christmas (2000) Does it get any weirder — or more un-kosher — than Jewish klezmer versions of Christmas tunes? Mishigas. Regardless, this quirky CD is always good for a laugh, and the performances are spot-on. Warning to the goyim: Lyrics are often in Yiddish.

Various Artists, Merry X-mas Dammit from the Double Down Saloon (2007) A Christmas compilation of (mostly) Las Vegas punk bands, all of who perform regularly at Double Down Saloon, the greatest dive bar on Earth. Once you hear the Vermin’s “Santa Was a Cross-Dressing Nazi” and the Objex’s “Pastramikah,” you’ll never hear holiday music the same way again.