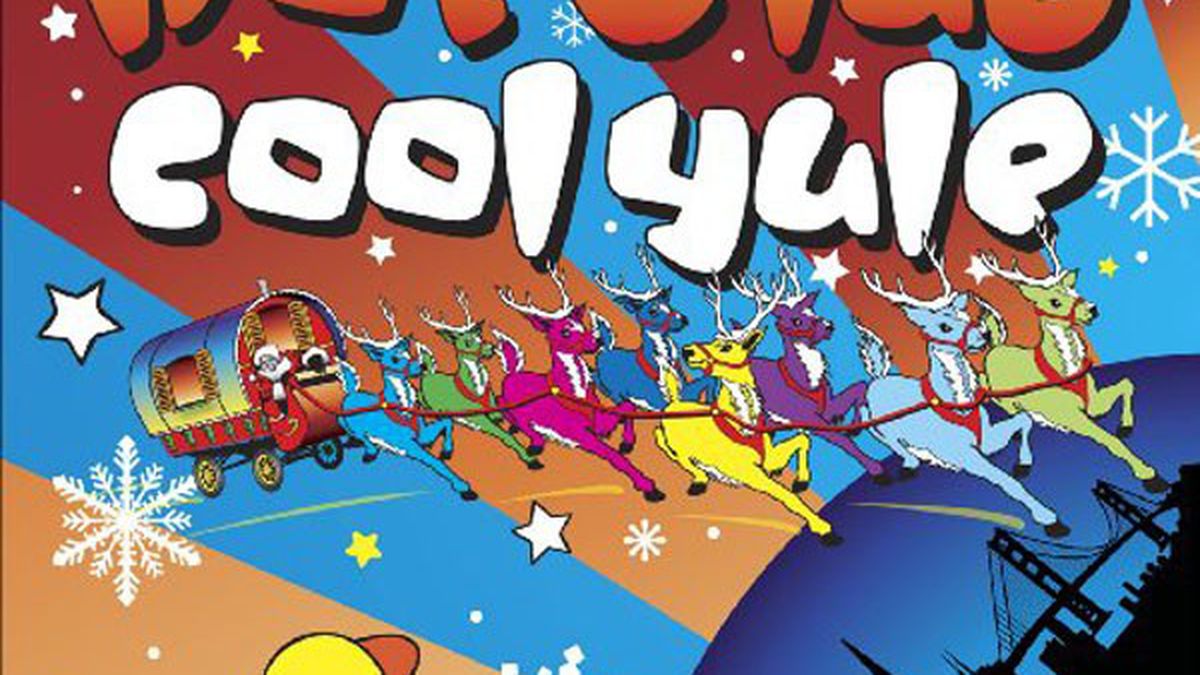 Now that the season is nigh, what’s a hipster (aging or otherwise) to do during the onslaught of holiday tunes? You’re no Scrooge, but if you hear Burl Ives singing that “A Holly Jolly Christmas” ditty one more time you’ll hurl your holiday cheer into the nearest gutter. Here is one viable solution: Locals the Hot Club of San Francisco (and guests) have assembled a bunch of classic melodies simpatico to the season and rendered in their Django-and-Stephane style.

For the uninitiated, Django-and-Stephane signifies the jazz icons guitarist Django Reinhardt and violinist Stephane Grappelli, and the Hot Club of San Francisco is a proponent of the Gypsy/Romany-influenced string-band swing the duo established in 1930s and 1940s Europe. This quintet, outfitted with acoustic guitars, violin, and bass, takes the hoariest of Xmas fare — “Santa Claus Is Coming to Town,” “Carol of the Bells” — and uses them as basis for spirited yet oh, so elegant jazz improvisations. With the bright and vibrant manner in which this lot wails “Djingle Bells,” it’s easy to imagine swingin’ by the Seine with Audrey Hepburn and Cary Grant. Hot Club Cool Yule is instrumental except for the occasional vocal, such as the Billie Holiday-like cooing of Isabelle Fontaine (in a duet with band vocalist Jeff Magidson) in the fable snowbound seduction “Baby It’s Cold Outside.” Aside from its sophisticated joie de vive, what makes stopping by this Club so satisfying is that the Hot Club of San Francisco presents these Christmas classics with a groovy balance of class and cheek, neither too goofy nor too earnest. (Azica)