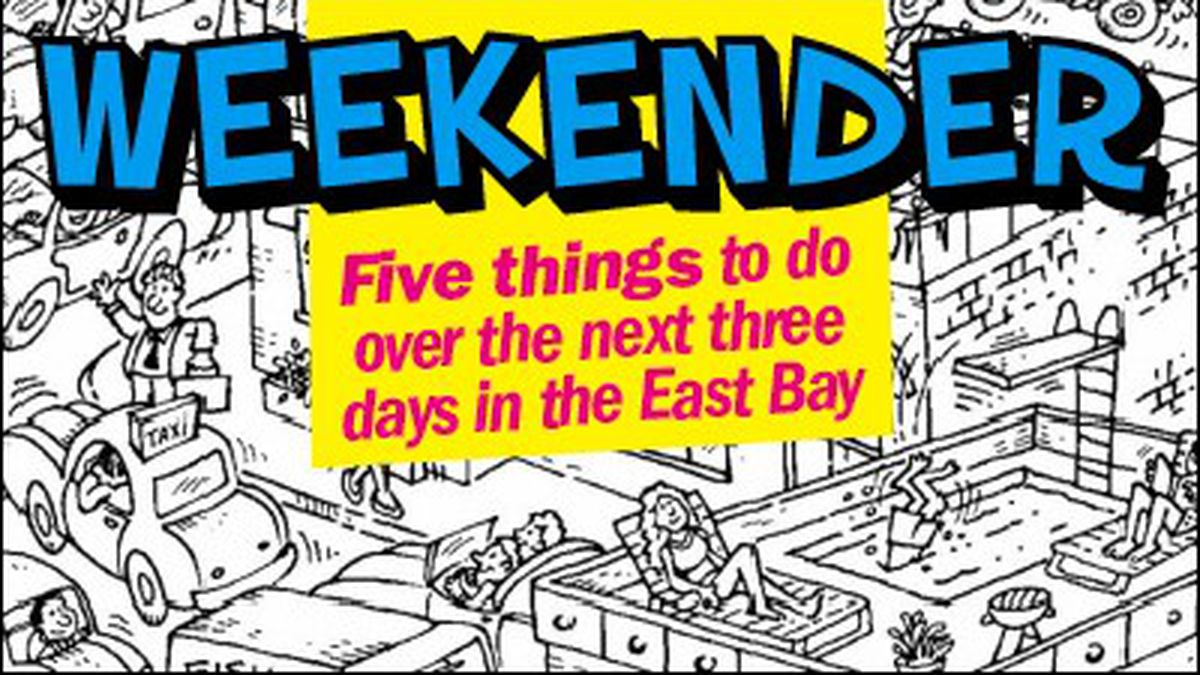 Pedalfest
Pedalfest, in Jack London Sqaure (Water St. between Clay and Harrison sts., Oakland) is, most likely, the biggest bike festival ever to hit Oakland’s streets, and a befitting celebration in a city crawling with cyclists of all sorts. Because the event includes everything from BMX stunts to a vintage bicycle show and a children’s bike parade, it’s safe to say that there will be a little of something for everyone with an affinity for two-wheeled transport — whether that be the helmeted, safety vest-wearing commuter crowd or the fixed-gear-riding cool kids. Recognizing Oakland’s bicycle boom, organizers from Jack London Square teamed up with the East Bay Bicycle Coalition, Walk Oakland Bike Oakland (which the festival benefits), and the Oakland shop Bay Area Bikes to plan the Pedalfest premiere. The result of their efforts: five blocks filled with pedal-powered ice cream making, a pedal-powered stage, a folding bicycle race, a New Belgium beer garden, bicycle vendors peddling their wares, and plenty more. And, just to be nice, organizers have arranged complimentary valet bike parking and free ferry rides for bicyclists coming from San Francisco. Saturday, October 22, 10 a.m.-5 p.m., free. 510-645-9292 ext. 233 or PedalfestJackLondon.com. — Cassie Harwood

Ocean’s Eleven, Give or Take