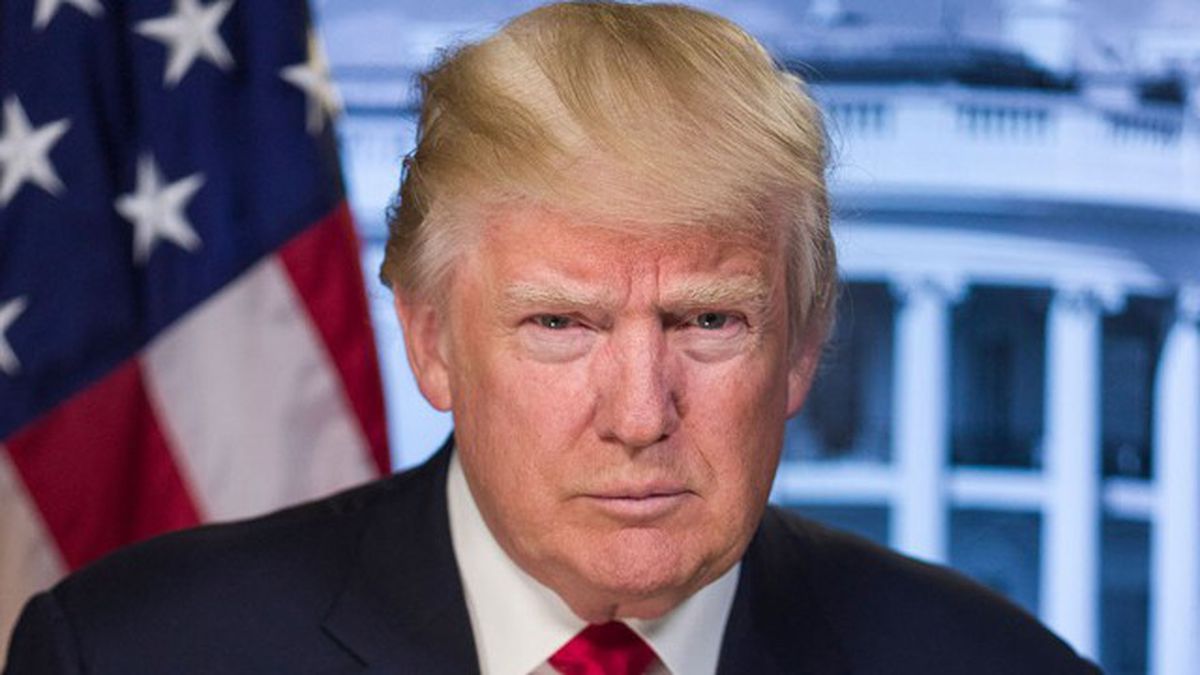 2. Trump’s Interior Secretary Ryan Zinke announced a huge rate hike on admission fees at the country’s most popular national parks — to $70 per vehicle at Yosemite, Grand Canyon, and Yellowstone, up from the current $20 to $30, reports Paul Rogers of the Mercury News$. Zinke said the large fee increase, which is already drawing outrage because it could make public parks too expensive for many people, is needed to pay for maintenance.

4. Homeless campers won a temporary court injunction that blocks BART from evicting their encampment on the Oakland-Berkeley border next to the “Here, There” signs on Martin Luther King Jr. Way, reports Chantelle Lee of the Daily Cal.

5. The young woman who went by the name Celeste Guap dropped her lawsuit against Contra Costa County after charges against a sheriff’s deputy who was accused of sexually assaulting her when she was a minor were dismissed, reports David DeBolt of the East Bay Times$. Guap, however, plans to continue her suit against the Richmond Police Department.

6. And cities throughout the Bay Area set temperature records during yesterday’s heat wave, including Oakland, where it reached 92 degrees at the airport, breaking the previous record of 88 for that date in 1959, reports Mark Gomez of the Mercury News$.