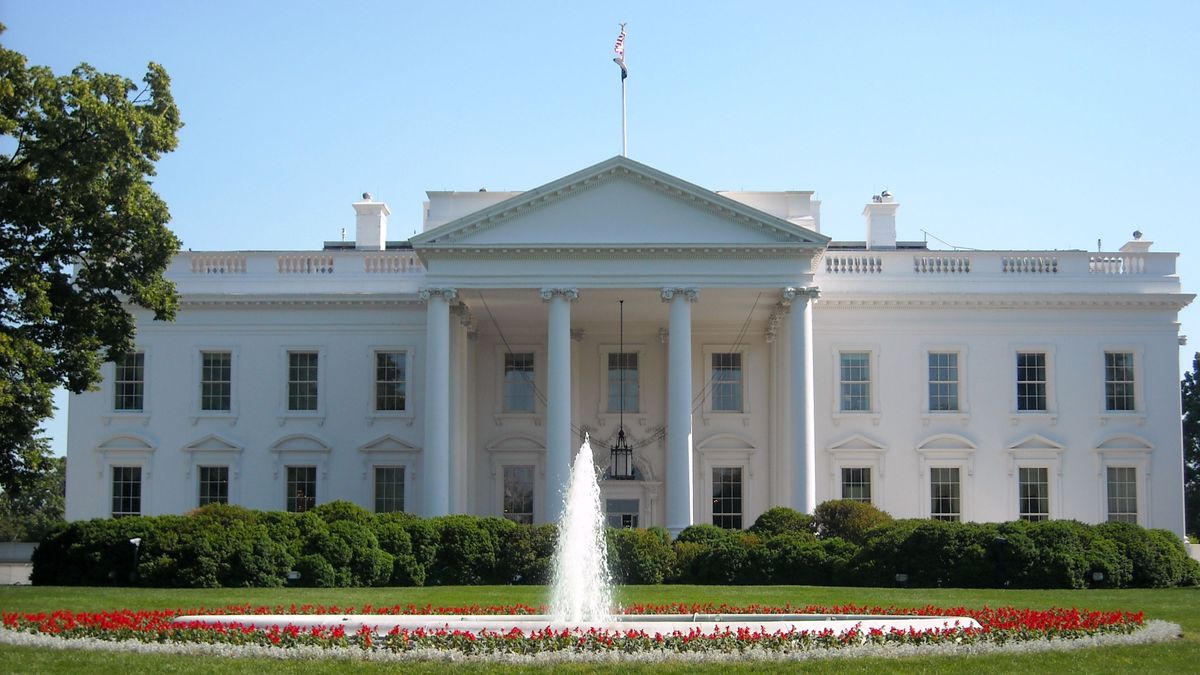 2. The city of Oakland and Alameda County are considering suing the Oakland Raiders over the massive debt the team will leave on the Coliseum when it moves to Las Vegas in a few years, the San Francisco Chronicle$ reports. City and county officials at first dismissed the idea of suing the Raiders, citing the costs of litigation, but two high-powered law firms – Berg & Androphy in Houston and Weil, Gotshal & Manges of New York – have offered to sue the football team for free. The firms would then take one-third of whatever proceeds won in the suit. The Coliseum still has about $80 million in bond debt from renovations that the Raiders demanded in the 1990s.

3. Oakland is facing another $1.1 million financial hit from the legal case involving Councilmember Desley Brooks‘ assault on ex-Black Panther Elaine Brown, the San Francisco Chronicle$ reports. The city is already on the hook for a $3.77 million judgment in the case, plus jurors ordered Brooks to personally pay Brown $550,000. Now, Brown’s lawyers are demanding that the city pay them $1.1 million in legal fees, too.

4. U.S. Immigration and Customs Enforcement (ICE) officials have reversed course and now say they have no idea how many immigrants avoided capture because of Oakland Mayor Libby Schaaf’s decision to warn people about ICE sweeps, reports Hamed Aleaziz of the San Francisco Chronicle. ICE officials and President Trump had originally claimed that Schaaf’s warning allowed about 800 immigrants to avoid capture, but ICE spokesperson James Schwab later said that assertion was false – and resigned when he refused to parrot it.

5. CIM Group, which is Oakland’s largest landlord, plans to break ground soon on a 16-story, 288-unit housing project on 11th Street in downtown, reports Roland Li of the San Francisco Business Times$. The project has already been approved by the city. CIM Group owns numerous properties in Oakland, including all of Jack London Square.

6. The family of Elena Mondragon, the pregnant teen who was shot dead by Fremont police, has filed a federal lawsuit against the department and the city of Fremont, reports Aaron Davis of the East Bay Times$. Police killed Mondragon while they were shooting at a car driven by a man wanted for a string of strong-armed robberies.

7. A proposal to create a single-payer health care system in California is dead in the legislature this year, reports Angela Hart of the Sacramento Bee$. The bill, SB 562, stalled in the Assembly because there is no financial mechanism to pay for its $400 billion pricetag.

8. And Stephen Hawking, the brilliant physicist and best-selling author who made science accessible to average people, died at the age of 76 at his home in England.

Next ArticleREVIEW: At the Oracle Arena Last Night, Lorde Gave Fans What They’ve Been Waiting For