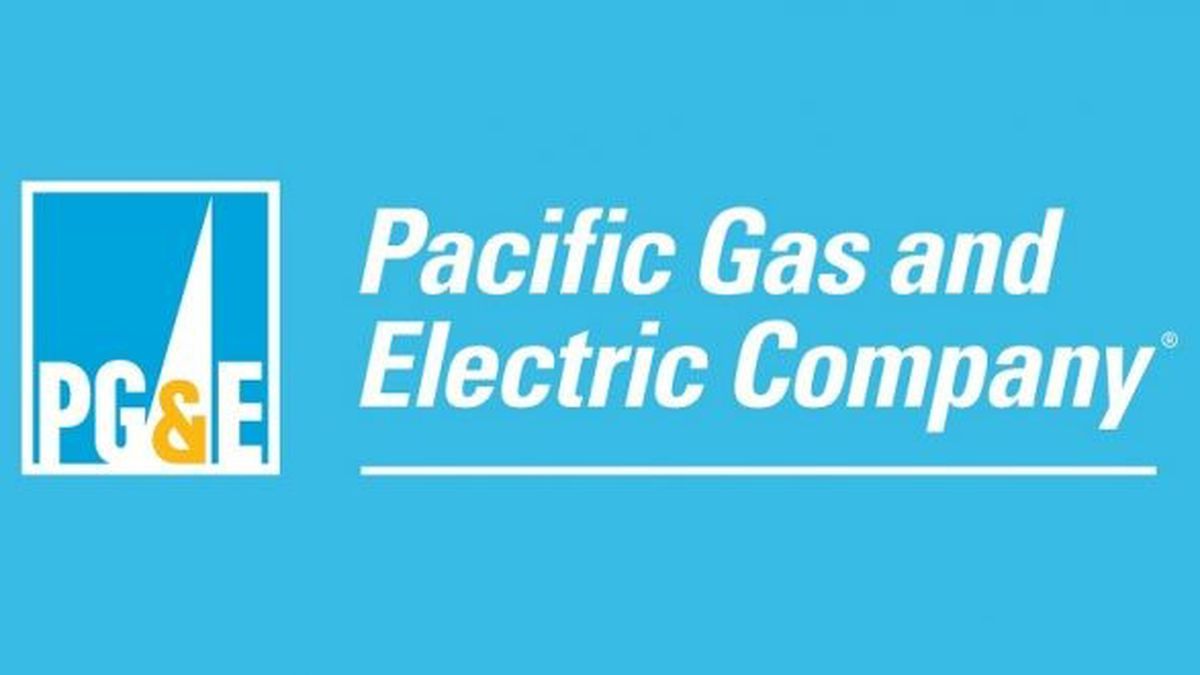 1. State lawmakers are drafting legislation to bail out PG&E should the utility be found responsible for the horrific Camp Fire, reports George Avalos of the Bay Area News Group$. The legislation, authored by Democratic Assemblymember Chris Holden of Los Angeles County, is designed to prevent the utility from going bankrupt. PG&E has reported that it had problems on two power lines before the Camp Fire ignited.

2. This week’s rainstorms not only threaten to cause flooding and mudslides in the area torched by the Camp Fire, but they could also wash away what’s left of human remains in the town of Paradise, reports Ruben Vives of the LA Times$. The Oakland Fire Department’s Urban Search and Rescue Task Force is helping with the recovery work, but searchers are concerned that heavy rains could make it impossible to identify any more people who perished in the big blaze. The fire has killed at least 81 people, and 870 are still missing.

3. When he was visiting California last weekend, President Trump said repeatedly that his administration had included $500 million in the current Farm Bill to finance forest and wildland management, but Republican Congressional staffers say no such plan exists, reports Emily Cadei of the Sacramento Bee$.

4. Today’s rainstorm has greatly improved air quality in the East Bay, with the air indexes moving from unhealthy to moderate or good in much of the region. KTVU reports that this is the first significant rain in the area in 223 days. Meteorologists also say that worries about today’s rainfall being filled with toxic pollutants from the Camp Fire are unfounded.

5. In a move that is good news for low-income defendants, the Alameda County Board of Supervisors voted unanimously to eliminate thousands of dollars in court fees, reports Peter Hegarty of the East Bay Times$. The change will cost the county about $1.45 million a year, but will “help people headed to or released from jail eventually get their lives back on track without immediately landing in a financial hole.”

7. The Centers for Disease Control and Prevention issued a nationwide alert, telling consumers that romaine lettuce is unsafe to eat in any form because of an E.coli outbreak, the Washington Post$ reports. The CDC said grocery stores, restaurants, and consumers should immediately throw away all romaine lettuce and that people should thoroughly wash their refrigerators.

8. And the new, 27-acre Jean Sweeney Open Space Park in Alameda is scheduled to open on Dec. 15, reports Peter Hegarty of the East Bay Times$.