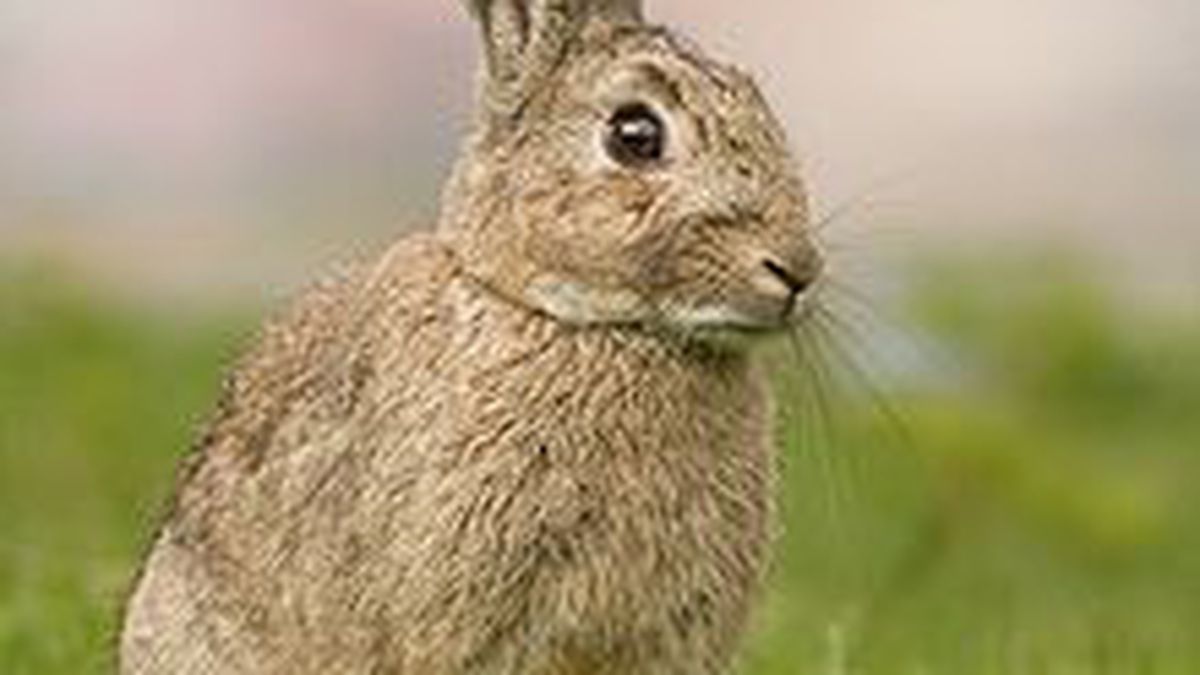 1. The City of Oakland’s two largest unions — SEIU, Local 1021 and IFTPE, Local 21 — have scheduled strike-authorization votes for early next week in protest over Mayor Jean Quan’s budget proposal, which includes no pay increases. The Trib reports that the unions believe Quan and City Administrator Deanna Santana have greatly underestimated the city’s projected tax revenues for the next two years, as Oakland’s economy continues to rebound. The strike votes would give the unions more leverage at the bargaining table and would authorize leaders to call for a strike should negotiations with Quan’s administration fail to produce a deal. The unions last went on strike in 1946.