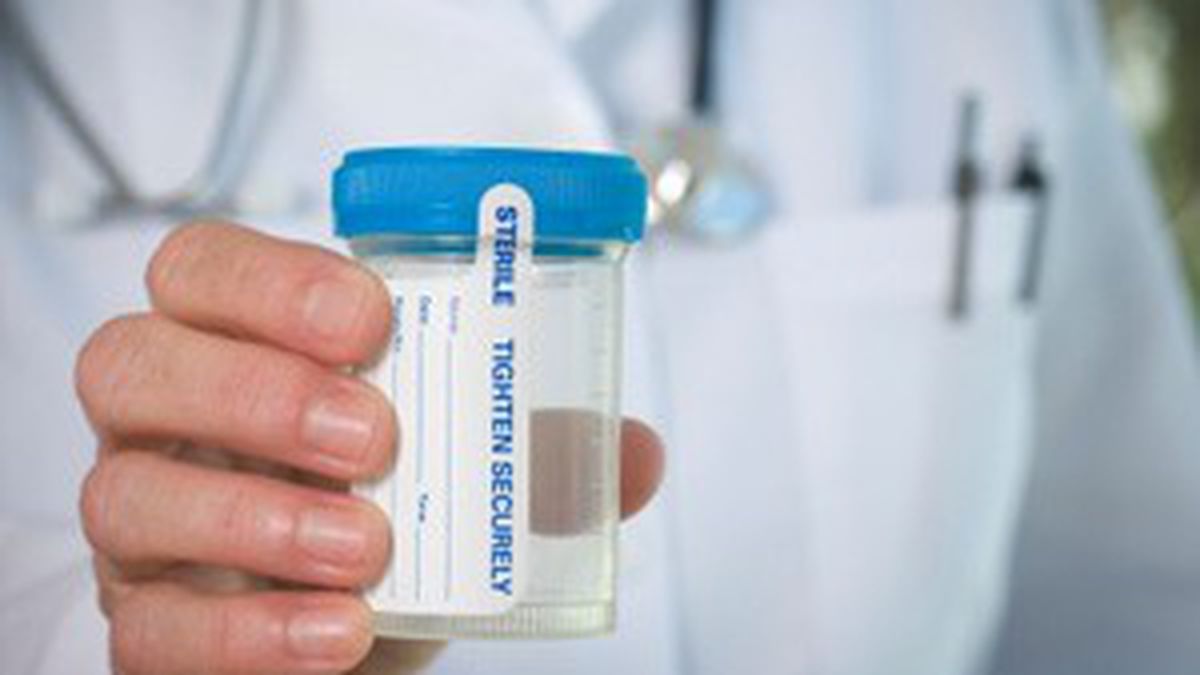 by David Downs
Feb 27, 2015
Every day, America seems to wake up a little bit more from the nightmare of pot prohibition. The New York Times now endorses legalization. The San Francisco Chronicle has finally come around on industrial hemp.

[jump] Getting employees’ bodily fluids has always been an invasion of privacy, and it doesn’t make workplaces safer or more effective.


The ACLU found in 1999 that such tests were expensive and a poor indicator of workplace performance. The most impairing drug out there is alcohol, which is not tested by employers. One 2012 study showed companies that drug test have lower productivity than ones that don’t.

2014 saw a rash of stories about how the biggest, most successful companies in the world — Silicon Valley tech giants — do not drug screen their six-figure coders. Even the director of the FBI complained in 2014 that the bureau could not hire the best programmers unless it waved the pot test.

And experts will tell you, cannabis byproducts can be detected in the body for six weeks, versus a couple days for cocaine or meth. “If a worker binged on cocaine or meth and took a drug test a few days later, he or she might pass more easily than somebody who smoked a joint a few weeks ago.”


“Screening for pot was never good policy for employers. Continuing to do so as medical marijuana became legal made even less sense. Now that recreational use becomes more acceptable under the law, it’s downright illogical.”

Osheyack, Russell Butler, and The Creatrix