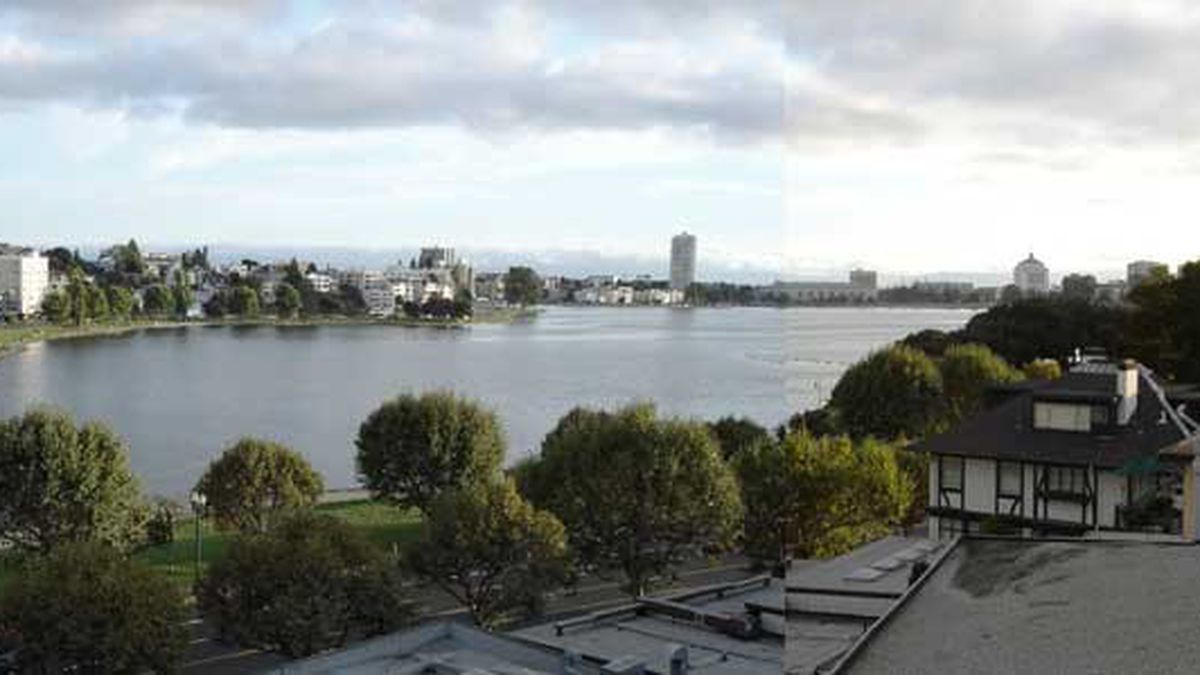 1. An Oakland-based developer is proposing to build a 280-room, high-rise hotel next to Lake Merritt, the Trib$ reports. The proposal by Creative Development Partners is part of plan that includes refurbishing and reopening the shuttered Henry J. Kaiser Center, which is owned by the city. The hotel proposal is one of at least two development plans being considered by city staffers.

2. Oil companies in California have been illegally dumping toxic wastewater into hundreds of shallow, unlined open pits in the Central Valley, the LA Times$ reports, citing new information released by state regulators. The revelation raises fresh concerns about the contamination of groundwater in California. Federal officials recently found that the state had been allowing oil companies to inject fracking wastewater into drinking water aquifers.

[jump]
3. Californians want the state to fix roads and highways, but many residents do not want to pay higher taxes to finance the repairs, the SacBee$ reports, citing a new Field Poll. State officials say California is facing a $59 billion funding shortfall for road repairs.

4. An appellate court in Southern California is considering whether to ban tiered-rate prices for water use in the state — in a move that could decimate the state’s ability to force consumers to save water in the drought, the LA Times$ reports. Most water districts in the state charge consumers higher rates for the more water they use, but anti-tax groups have sued to outlaw such pricing, arguing that it violates a voter-approved law that requires water prices to reflect the actual cost of delivering it.

5. The Federal Communications Commission voted 3-2 yesterday to implement so-called net neutrality regulations, thereby ensuring a level-playing field on the internet, the LA Times$ reports. Verizon and AT&T may sue to overturn the decision.

7. BART announced that another measles-infected passenger rode its trains, the Chron reports. In addition, a person with measles recently dined at the popular Berkeley restaurant La Mediterranee in the city’s Elmwood district, the CoCo Times$ reports.