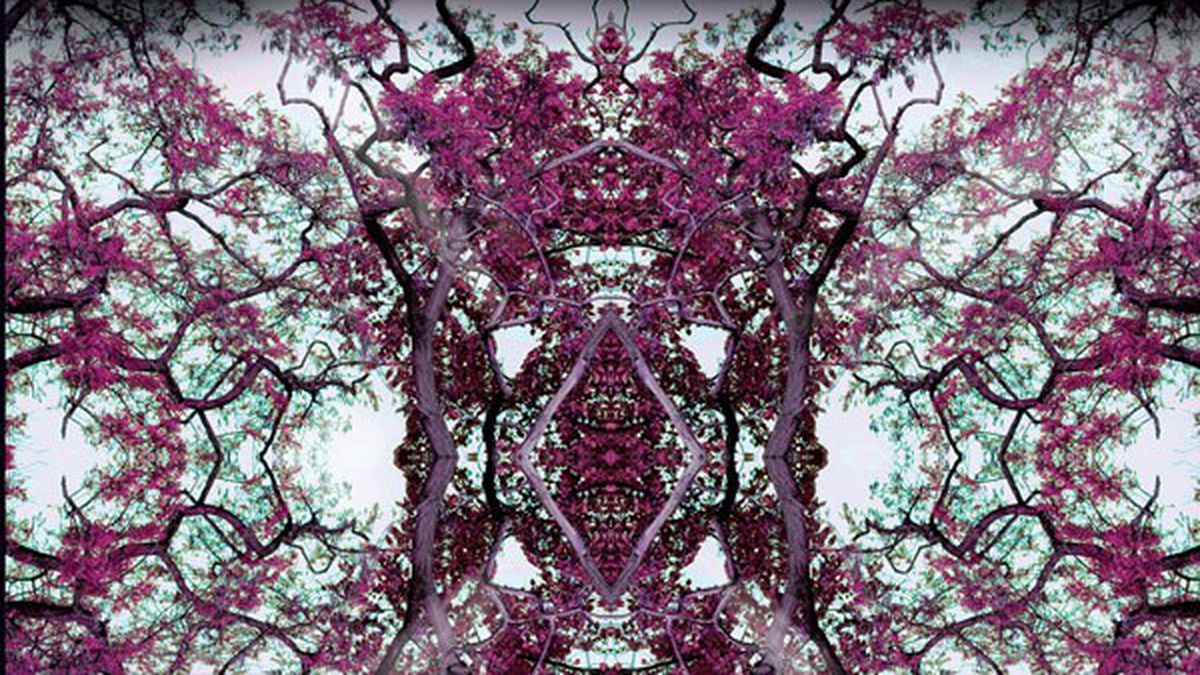 You might assume by its name that the Warsaw Village Band is
seriously devoted to maintaining Poland’s folk traditions. Well, yes
and no.

The Villagers know the music of their homeland, but it’s only
one ingredient in their spicy sonic stew. Warsaw Village Band explores
and maximizes common ground shared by folk sounds of Poland,
Scandinavia, Central and Southeastern Europe, and the Hebraic peoples
of Eastern Europe, with dollops of rock, hip-hop, and a bit of dub.
There’s plenty of swirling, slightly scratchy fiddle; throbbing and
ebullient rhythms; and tart, slightly strident female vocals evoking
Lisa Gerrard (ex-Dead Can Dance) and the Bulgarian Women’s Choir (also
locals Charming Hostess). “Skip Funk” shows that the rhythms of DJ
turntable funk and Northern Europe can dovetail beautifully. “Lazy John
Dance” has a sinuous fiddle solo that seems vaguely Celtic, followed by
another recalling John Cale’s manic viola in the Velvet Underground. (I
could swear I heard a few bars of “Heroin” in there.)

Though there’s no electric guitar to be heard, Infinity is
just as driven and pounding as the Modern Lovers, VU, or the Clash.
(Barbes)