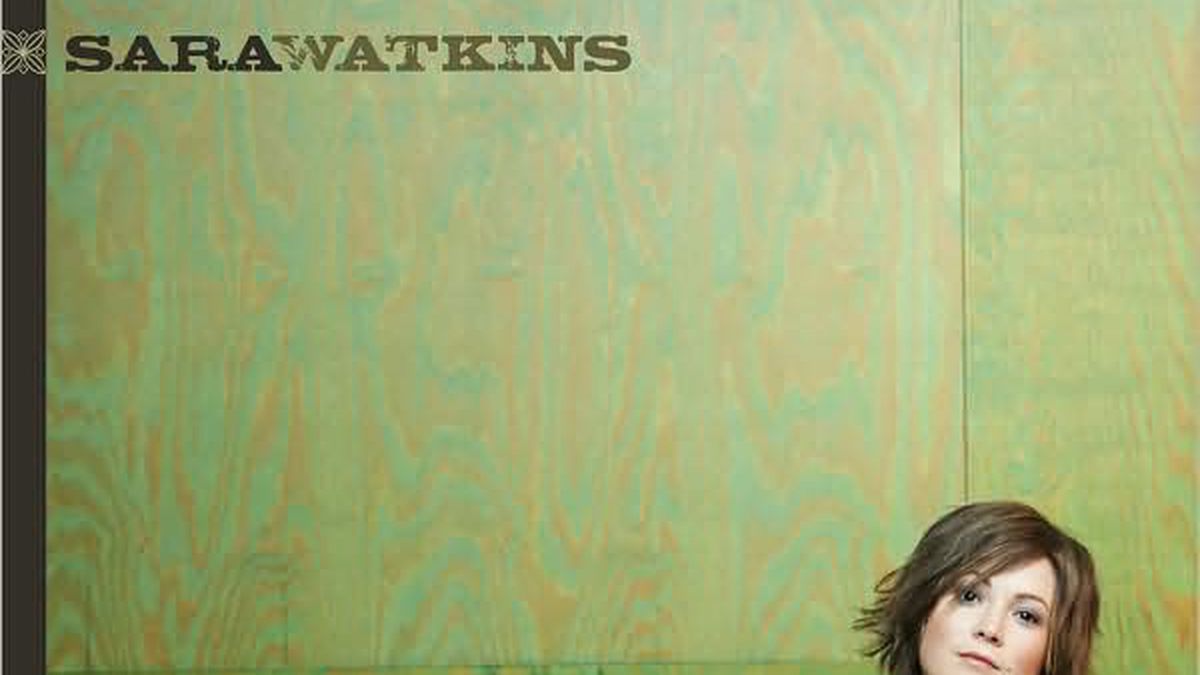 Along with Alison Krauss and the odd success of the
mountain-music-saturated soundtrack O Brother, Where Art Thou?,
Nickel Creek helped bluegrass cross over to the pop side without
watering down the spirit of the genre. That’s not to say the Creek
didn’t have its slightly subversive side, whether it was tossing off
the odd Pavement or Britney Spears cover or playing Lollapalooza.
Although the trio decided to go on an indefinite hiatus, which it
announced on its 2007 Farewell (For Now) Tour, two years later,
fiddling vocalist Sara Watkins has tapped erstwhile Mutual Admiration
Society bandmate (and, oh yeah, Led Zeppelin bassist) John Paul Jones
to produce and play on her self-titled debut.

While it’s tempting to compare Jones’ foray into bluegrass to that
of ex-Zep mate Robert Plant’s collaboration with Krauss, the latter’s
project was an all-covers affair, whereas Watkins had a hand in writing
more than half these songs. There’s plenty for old-timey music fans to
sink their teeth into, from instrumentals like the mellifluous
“Freiderick,” with its crisp interplay between Watkins’ playing and
Ronnie McCoury’s mandolin, and chugging hoedown “Jefferson,” to
self-penned cuts like the Celtic sturm-and-drang of “Bygones” and
gorgeous opener “All This Time.” Much of the album is on the slow and
deliberate side, which gives Watkins the opportunity to pour her
pliable croon into everything from a forlorn reading of Tom Waits’
“Pony” to a sturdy interpretation of the gospel standard “Give Me
Jesus.”

Quite the inspired debut, the album also gives solace to Nickel
Creek fans via appearances by Watkins’ bandmates Sean Watkins and Chris
Thile, although never on the same track. (Nonesuch)