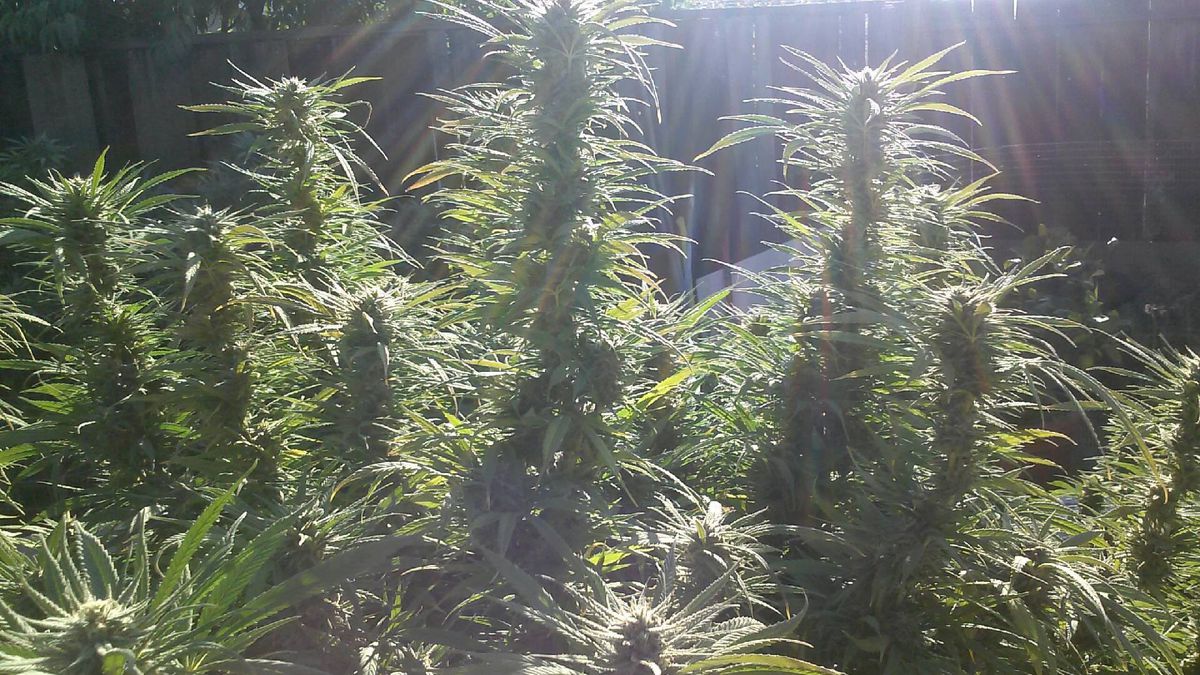 by David Downs
Oct 16, 2014
Pot may be federally illegal, but so is police activity that violates due process.

This week, a federal court sided with California medical marijuana patients who are suing Lake County officials for the possibly illegal removal of their cannabis plants. Federal judge Thelton Henderson issued an injunction against the county Tuesday, saying police have to stop ripping up gardens without due process.

Judge Henderson ordered that, “Defendant County of Lake, its officers, agents, and employees … are enjoined from enforcing Ordinance No. 2997 [Measure N] through warrantless searches or summary abatement actions without consent, unless doing so is necessary to prevent immediate physical harm to persons or property, the destruction of evidence for a criminal case, or the escape of a criminal suspect.”

“While a state or local government has the authority to declare a certain activity to be an ’emergency’ or a ‘nuisance,’ such declaration does not, by itself, justify a warrantless search or seizure under the Fourth Amendment,” Henderson wrote.

“The Court is utterly unpersuaded by Defendants’ claim at oral argument that Lake County should not be required to get a warrant for these abatement actions because it has not fully developed the institutional process required to do so.”

The Court also held that, “[d]enying the preliminary injunction would leave numerous medical marijuana patients in Lake County vulnerable to future warrantless seizures of their medicine, which could lead to significant pain and suffering,” and that in this circumstance, “the protection of constitutional rights and the guarantee of access to state-recognized medicine tilts the scales in favor of Plaintiffs.”

“This is a tremendous victory for the medical marijuana patients of Lake County, who no longer have to live in fear that police officers will raid their property without a warrant and unlawfully seize their medicine,” stated Elford, a San Francisco-based lawyer who filed the civil lawsuit with attorney Jeremy Blank. “This ruling should send a clear message to law enforcement that they are not above the law.”