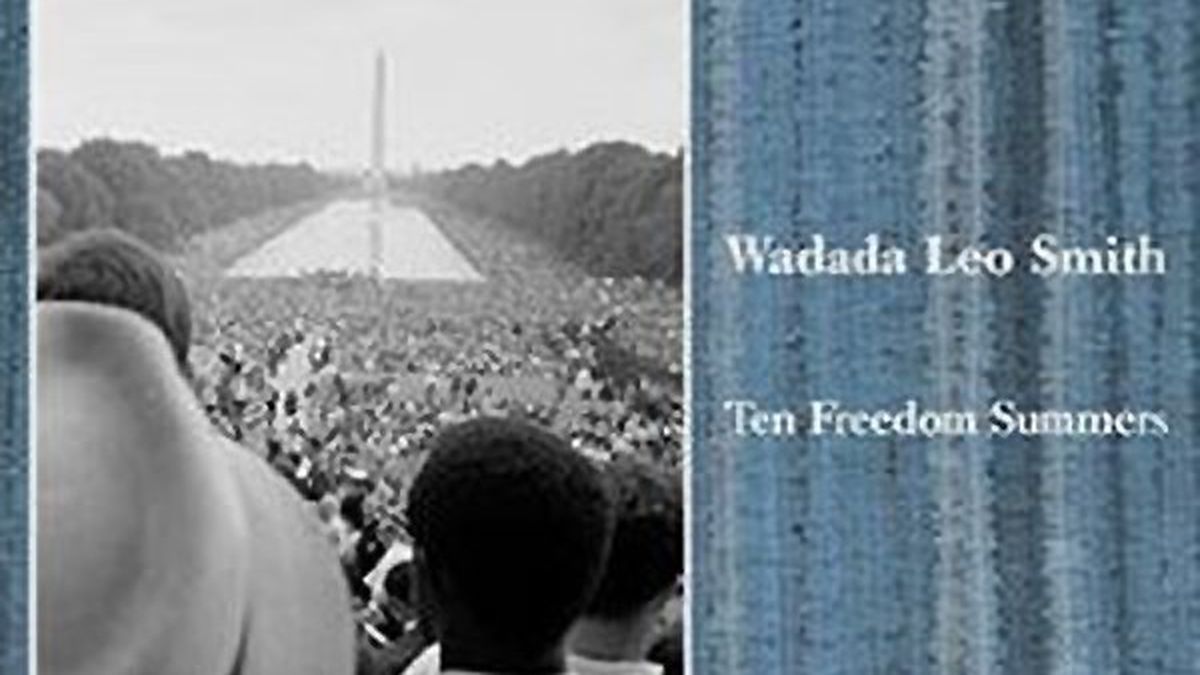 Now in his seventieth year, trumpeter and composer Wadada Leo Smith has proven himself one of the major jazz figures to come of age in the 1960s. Mississippi-born Smith was an early member of Chicago’s Association for the Advancement of Creative Musicians, a grassroots/DIY collective dedicated to the presentation of a unique strain of avant-garde jazz. Smith’s approach on the horn is parched and spaciously minimalist, but has in recent years become enriched with the volatile, bristling crackle of Miles Davis’ post-Bitches Brew playing.

Anything Else But This