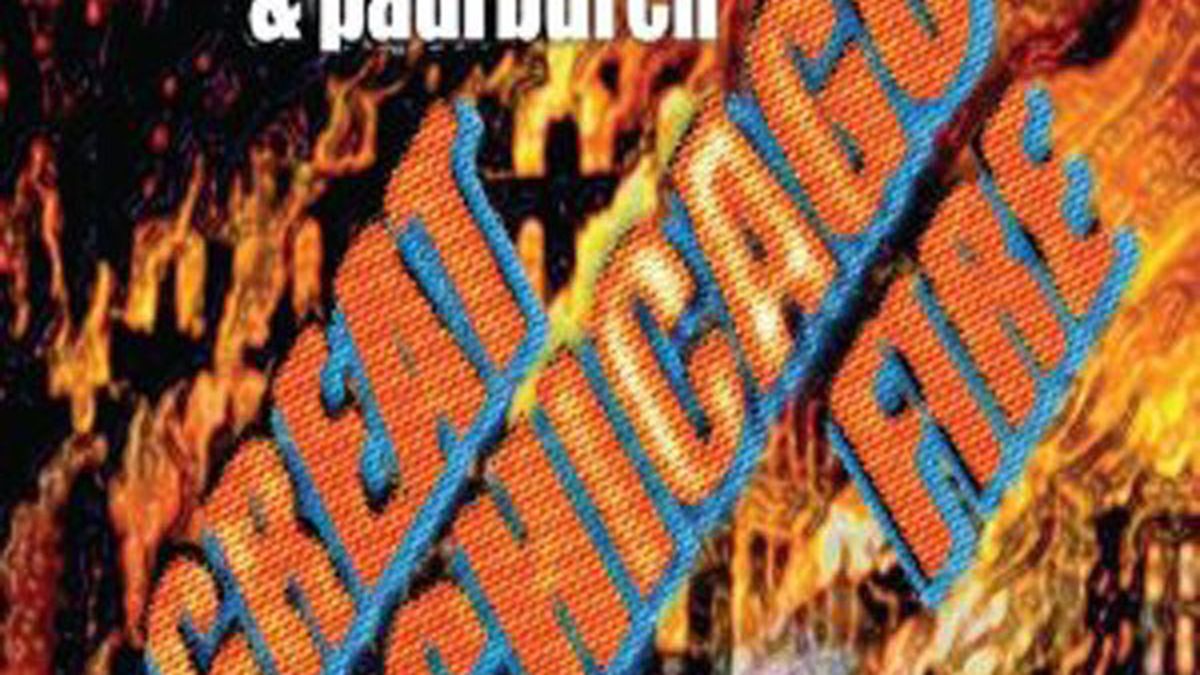 Paul Burch is a Nashville-based country-oriented singer-songwriter and occasional member of Lambchop. The Waco Brothers are a Chicago-based combo of hometown rockers and British expatriates, including Jon Langford and Steve Goulding of the Mekons. Think of them as an outlet for Langford’s more rowdy country-oriented and flat-out rocking inclinations (Clash-meets-[Johnny] Cash, if you will). Great Chicago Fire is a copacetic collaboration, as it plays to and builds upon the strengths of each: The Wacos bring their good-natured irreverence and rowdiness to the table, and Burch brings shades of wistfulness and melancholy melodicism.

The blistering opener is the title song, which has the wiry sting of a vintage psych-pop band (think Electric Prunes, and dig that fuzz-toned guitar) with an R&B-derived chorus. It’s easy to imagine mid-Sixties-era Dean Martin covering Burch’s bittersweet “Monterey,” a cousin to Dino’s “Houston.” It’s a wry, tipsy crooner’s lament about love confronting the limits of geography. “Transfusion Blues” is a surly rocker full of mischievous desperation, essentially a cross between Neil Young circa On the Beach and Dylan in careening “Maggie’s Farm” mode. With its barely-harmoniously-clanging guitars; restless, pining vocals; and boozy delivery, “Wrong Side of Love” could be an outtake from the Stones’ Exile on Main Street. “Someone That You Know” is a nifty piece of Buck Owens-meets-The Monkees/Flying Burrito Brothers wistful country-rock. This set closes with Dylan’s “Hard Rain’s Gonna Fall” given a snotty, grinding, Sixties garage-band reading. I think the Zim would approve.

So is Great Chicago Fire an innovative masterwork? No. A striking, companionable, roots-rockin’ platter? Most definitely. (Bloodshot)