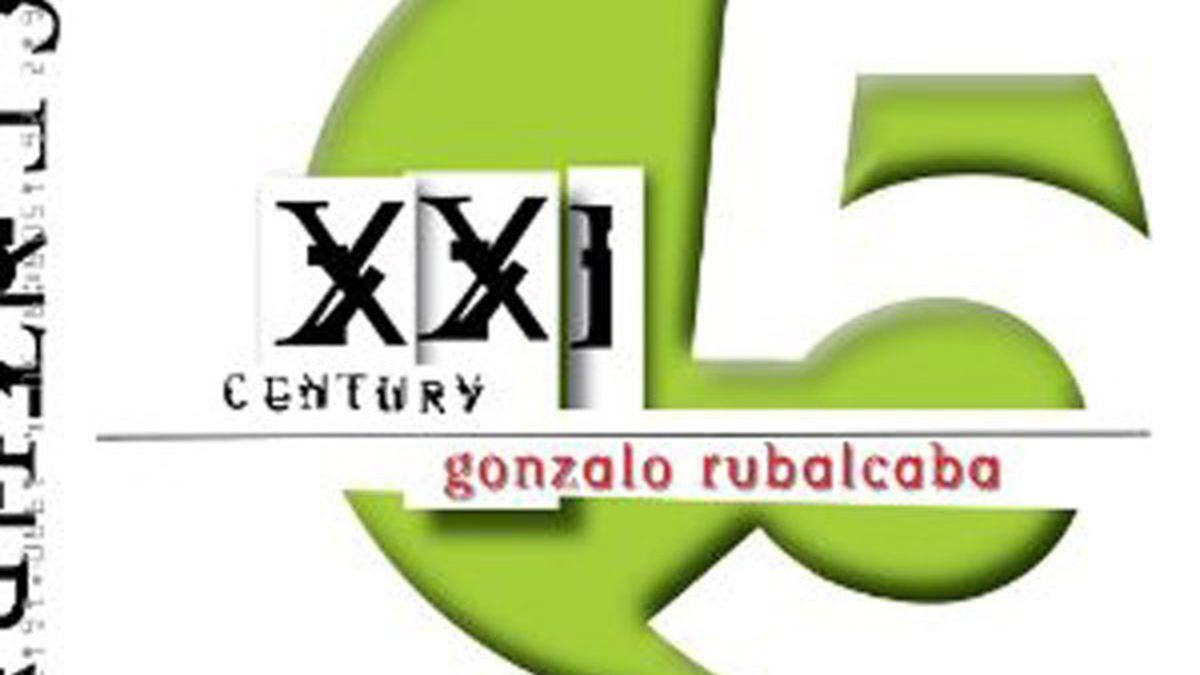 Track lists alone should tell you something about the omnivorous tastes of pianist Gonzalo Rubalcaba, the Cuban jazz pianist whose style is steeped both in Afro-Latin traditions and in the Blue Note records he consumed while growing up. And the song choices on his latest offering are particularly classy: four originals, a few not-so-obvious standards, and a few culled from his friends’ discographies. Among the ten are “Alafia,” by West African guitarist and frequent collaborator Lionel Loueke (who sings in a high warble over his own guitar solo), and a lean, percussive version of “Lennie’s Pennie’s,” a bebop piece by pianist Lennie Tristano.

Though he’s characterized as a Latin composer, Rubalcaba tends toward modern jazz — meaning he likes pungent harmonies and beats that swing. He’ll sometimes evoke a form without sticking to it exactly, as he does with the hybrid cha-cha beat that serves as scaffolding for Enrique Ubieta’s “Son XXI.” At other times, he’ll reinterpret a tune by sacrificing its sentiment, as he does on the Tristano cover. Rubalcaba’s version of the Bill Evans ballad “Time Remembered,” for instance, is a reverent reflection on (and departure from) its source material. The groove and chord voicings seem a little crisper and lighter than Evans would have liked, but the late master’s ghost hovers everywhere in Rubalcaba’s drawn-out introduction.

If anything, Rubalcaba proves that it’s possible to treat jazz as a pastiche art form and still retain all the sensitivity and musical depth that we associate with bebop of the Fifties and Sixties. He came up in a generation that defined itself largely on multiculturalism, and nowhere is that more apparent than on XXI Century. It’s an album that lurches forward, while gathering influences from all sides. (5Passion)