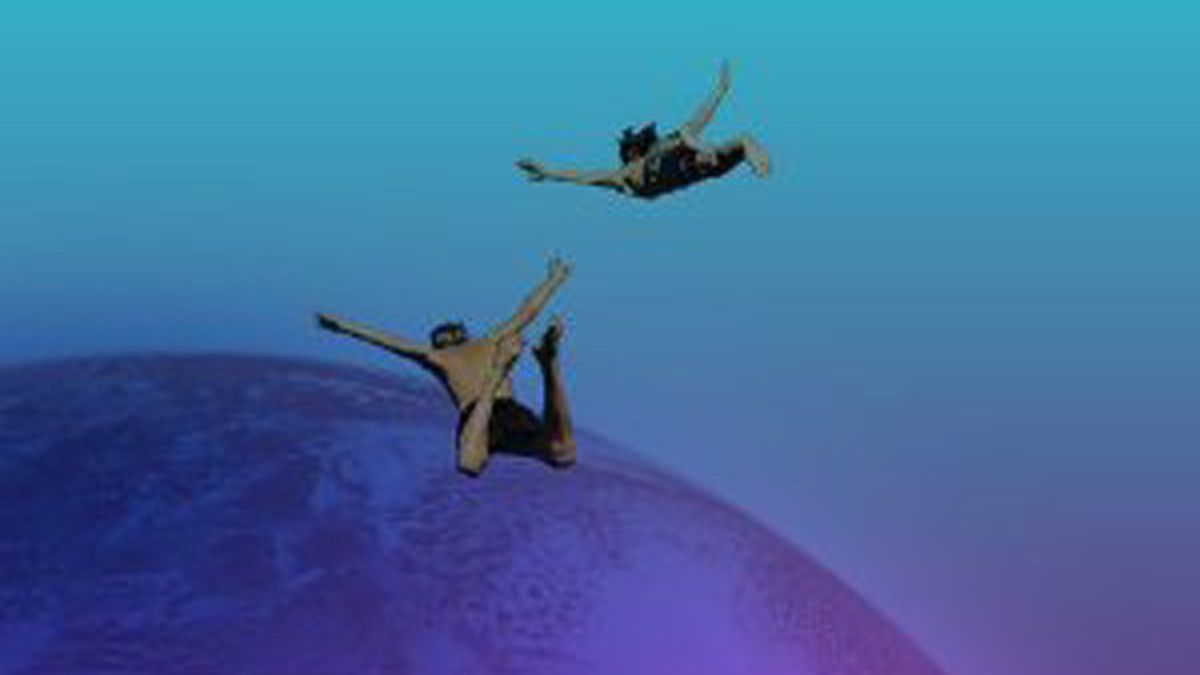 All of Us, Together

I saw Teen Daze in a busy bar on Haight Street in early 2010, back when I was barely of drinking age. I remember standing right in front of the subwoofer, alone and getting excited about the band’s music — evidently for the last time. I’ve turned on this album maybe eight times so far, and each time I’m not able to stay focused on it. So fair warning: I come at this sort of cynically. All the same, I have hope.

Teen Daze is just one guy from Vancouver. His name, it seems, is not important, because it’s not written many places, even in his press material. After a couple years dropping tracks on the web and a few in hard plastic, he seems poised to step out with an immaculate debut. That’s kind of the issue, though. All of Us, Together is so sleek, so aerodynamic, at first it feels like there’s nothing to grab onto.

But I did get a foothold — it was playing in the background one day and suddenly I had to stop what I was doing because it was, well, touching. It’s this quiet, tender moment of near-silence at the beginning of track four, “For Body and Kenzie.” It was the first time, after a few listens, that this album started to really unpack its bags. A few other songs are still a little shy. Teen Daze excels at pounding four/four beats, but his real skill, apparently, is Eno-y, wild-eyed stargazing. (Lefse)