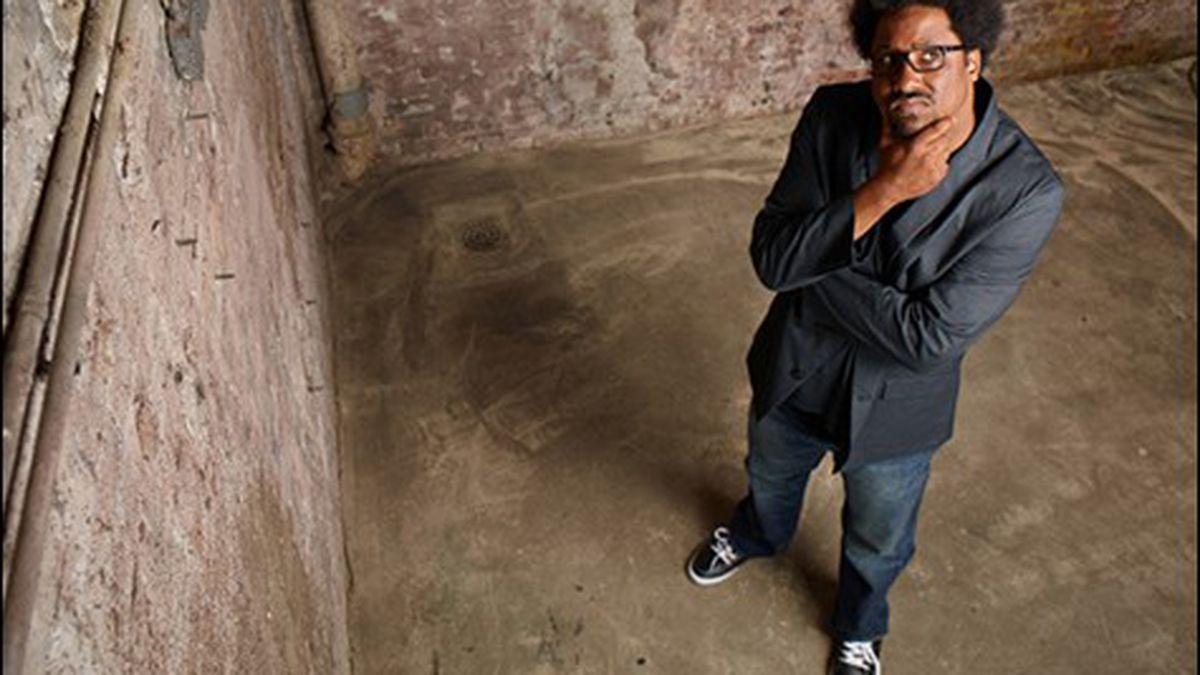 W. Kamau Bell Takes on Everything

The socio-political comedian rediscovers his stand-up persona with his new tour, "Oh, Everything!"

Before W. Kamau Bell’s show at the New Parish in 2010, a fan asked him: “Do you have any jokes about Avatar?” Bell did not, but he went backstage, wrote one, and performed the joke that night. That’s the kind of direct audience connection Bell hopes to once again experience on his current stand-up tour, “Oh, Everything!,” which will stop by the New Parish (579 18th St., Oakland) on Wednesday and Thursday, March 19 and 20.

Until recently, Bell was consumed by his late-night talk show on FXX, Totally Biased with W. Kamau Bell, which featured his typical biting commentary on race, culture, and politics. But after the program was cancelled last November due to low ratings, Bell decided to get back to his stand-up roots. “The show was supposed to be on the air for the rest of my life, but that didn’t happen,” Bell said jokingly. “There was a mourning process, and then it quickly became clear that I needed to get back on the road.

“I missed being on stage with a microphone, going ‘I just read this today and I’m going to talk about it with you and let’s see if it’s funny,'” he continued. “That’s an intimacy you don’t get in television.” While the TV show allowed him a wide reach, Bell also sees benefits in having a smaller, self-selecting audience. “I’m not a guy who is built to appeal to the widest group possible,” he said. “I’m more like a punk-rock band.”

Bell’s humor has long been focused on identity politics, and his new material contains some of the same acerbic takedowns of social wrongs as the TV show. The tour’s title evolved out of Bell’s conversations with his writing crew on Totally Biased. “Everyday we’d go to work, look at the bad things going on in the world, and write jokes about them,” he said. He found himself repeatedly saying things like, “Oh, Ted Nugent. Oh, George Zimmerman. Oh, GOP hating women,” and eventually came to the conclusion that “everything is fucked up.” “It’s not just one problem, it’s ‘Oh, everything,'” he said.

While on tour, Bell often googles the name of the city he’s about to perform in and the word “racism” to see what material he has to work with. He’s also concerned with broader issues such as why the Oscars snubbed Fruitvale Station and the death of Trayvon Martin. “I still hate George Zimmerman,” he said. “I find him to be a good flashpoint for discussions about racism.”

Bell hopes to develop enough material over the course of his tour to record his first comedy special. He currently has shows scheduled in thirteen cities, and is adding new locations. He said he’s particularly looking forward to performing at the New Parish, which is one of his favorite venues. “It’s the optimum comedy audience — diverse, across all lines,” said Bell, who used to live in San Francisco but now resides in New York City. “It’s like going home.”