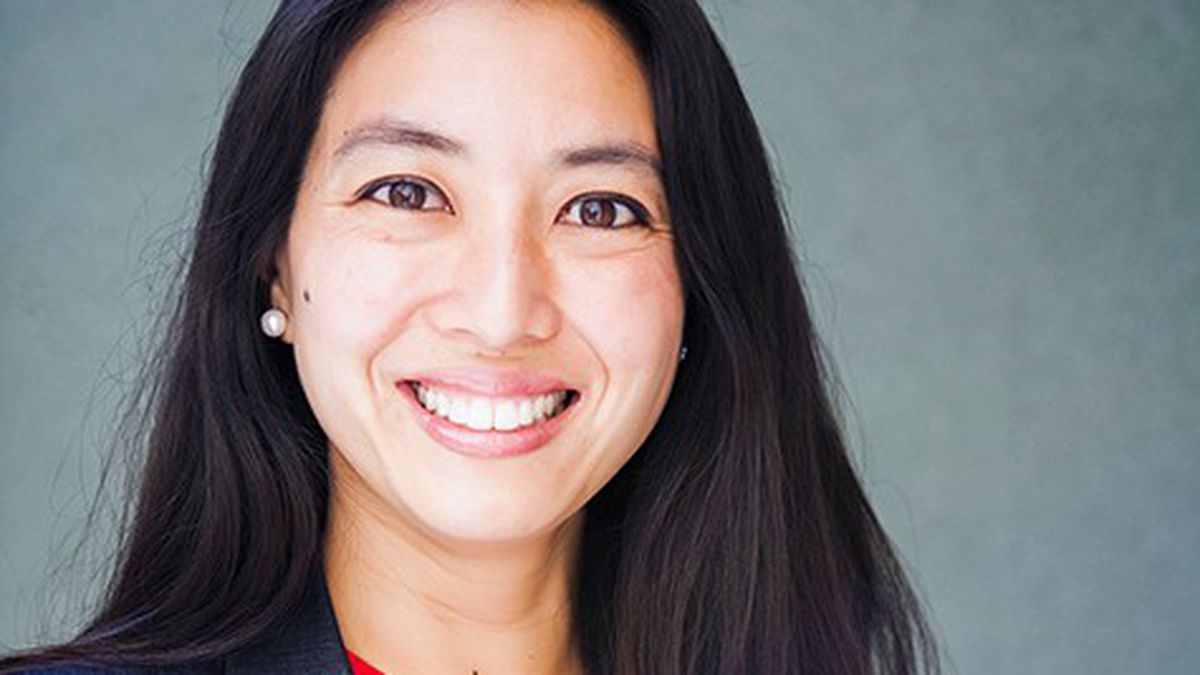 We’re also urging “yes” votes on Berkeley Measures S and F, and we’re endorsing Gilmore, Oddie, and Matarrese in Alameda; Eng, Senn, and Almanzor for Oakland school board; and Raburn for the BART board.

As we noted in an election story last week, three controversial ballot measures — R, S, and F — in Berkeley this year each represent a test, of sorts, of whether voters think Mayor Tom Bates and the city council majority have been doing a good job running the city. And we think they have. In fact, we think Bates is arguably the best mayor in the Bay Area. As such, our decisions about Measures R, S, and F are relatively easy to make.

We strongly oppose Measure R, because we think Bates and the council’s plan to create a vibrant downtown is a good one. Measure R would unnecessarily overhaul that plan — and would likely make it impossible to build dense housing in the downtown area.

Supporters of Measure R claim that, if it passes, it will lead to a “greener” downtown and will create more affordable housing. But we think the opposite will happen: Berkeley’s downtown won’t become green and affordable housing won’t get built if the city sets up too many barriers to downtown development — as Measure R would do.

We also oppose Measure R because it would establish burdensome restrictions on selling alcohol after midnight and thus would make it tougher for restaurants and bars to thrive in downtown. We also disagree with the argument that voters should pass Measure R if they want protect the historic downtown Berkeley post office. Bates and the council have already voted to protect the post office building, and so that provision of Measure R is unnecessary.

We endorse Measure S because we think it would be waste of time to throw out the redistricting maps approved by Bates and the council majority and force them to approve new ones. We think the current maps, while not perfect, are working fine in this election. Having said that, however, we urge Bates and the council to put forward in 2016 a plan that is similar to the one that Oakland voters are considering this fall. That proposal — Measure DD — would create an independent redistricting commission in Oakland to draw council and school board districts after the 2020 Census. We’ve endorsed DD this year, and we think it would be smart for Berkeley to adopt a similar proposal in the next election.

We also strongly support Berkeley’s Measure F, which would increase a property tax that supports parks and playgrounds. The city needs more revenues for parks because Berkeley has doubled its park acreage in the past several decades. We also think opponents of Measure F are wrong when they argue that voters should turn down the measure because Bates and the council majority have allegedly mismanaged the city’s budget. We don’t think they have. Berkeley’s financial challenges are no different from those of other cities. And we think the best path forward for Berkeley is to grow the local economy and invest in infrastructure and public services — not starve city government of funds.

For similar reasons, we endorse Oakland’s Measure Z, a proposal that would essentially continue the Measure Y parcel tax, which generates about $20 million a year for police, fire, and violence prevention programs. We agree with Measure Z supporters that it would be a mistake to slash funds right now for public safety and for programs that appear to be working — such as Operation Ceasefire. According to Police Chief Sean Whent, Operation Ceasefire has been instrumental in reducing gang violence in the city during the past year. It makes no sense to cut that program now.

Oakland’s school board races this year present some difficult choices. The only contest that is an easy call for us is District Two (Grand Lake-Eastlake), where we’re endorsing Aimee Eng, who works for a foundation that has provided funds to nonprofits working with Oakland public schools. We think Eng will be a great addition to the Oakland school board. Plus, her opponent, Bo Ghirardelli, has run a lackluster campaign and doesn’t really seem interested in the job.

The District Four (Montclair-Laurel) race is not as clear-cut. We like both Nina Senn, an attorney and mediator, and Karl Debro, a longtime educator, and think either candidate would make a fine replacement for Annie Campbell Washington, who is giving up her seat to run for city council. This race has focused heavily on the issue of charter schools and their impacts on Oakland public schools. And Debro has been the most outspoken critic of charters in this election. But Senn is no charter-school ideologue, and we like the fact that she has a strong background in working with restorative justice programs. For that reason, we’re giving Senn the slight nod.

The District Six (Eastmont-Seminary) contest is also a close call. But we’re endorsing Renato Almanzor because he has more experience with education issues and with Oakland public schools. His competitor, Shanthi Gonzales, is an impressive candidate, but her background is in organized labor and progressive advocacy groups — not education.

In Alameda, we’re endorsing Mayor Marie Gilmore for reelection, because we think she’s been a good mayor who deserves another term. For city council, by contrast, we’re endorsing two non-incumbents: Jim Oddie and Frank Matarrese. We think Oddie, a staffer for state Assemblymember Rob Bonta, is the best candidate in this race — far better than incumbent Stewart Chen, who has been a disappointment on the council. We’re also troubled by the fact that Chen had not been forthcoming to the public or his supporters about an insurance fraud conviction from two decades ago. We think Matarrese would be an upgrade over Chen.

Finally, we think the BART board District Four race presents one of the most difficult choices in this year’s election. Incumbent Robert Raburn is an environmentalist and transportation wonk, who, like us, opposes transportation projects that spur suburban sprawl. However, he disappointed us last year when he voted to hire union-busting negotiator Thomas Hock — a move that directly led to two BART strikes. Moreover, his challenger, Alameda Councilmember Lena Tam, is much better than he is on labor issues and has strong union backing. But having said that, we’re concerned about Tam’s dedication to the job — organized labor had to recruit her to run. And Raburn now admits that his vote to hire Hock was a mistake. For that reason, and because he’s far more knowledgeable about transportation issues, we’re endorsing Raburn for reelection.