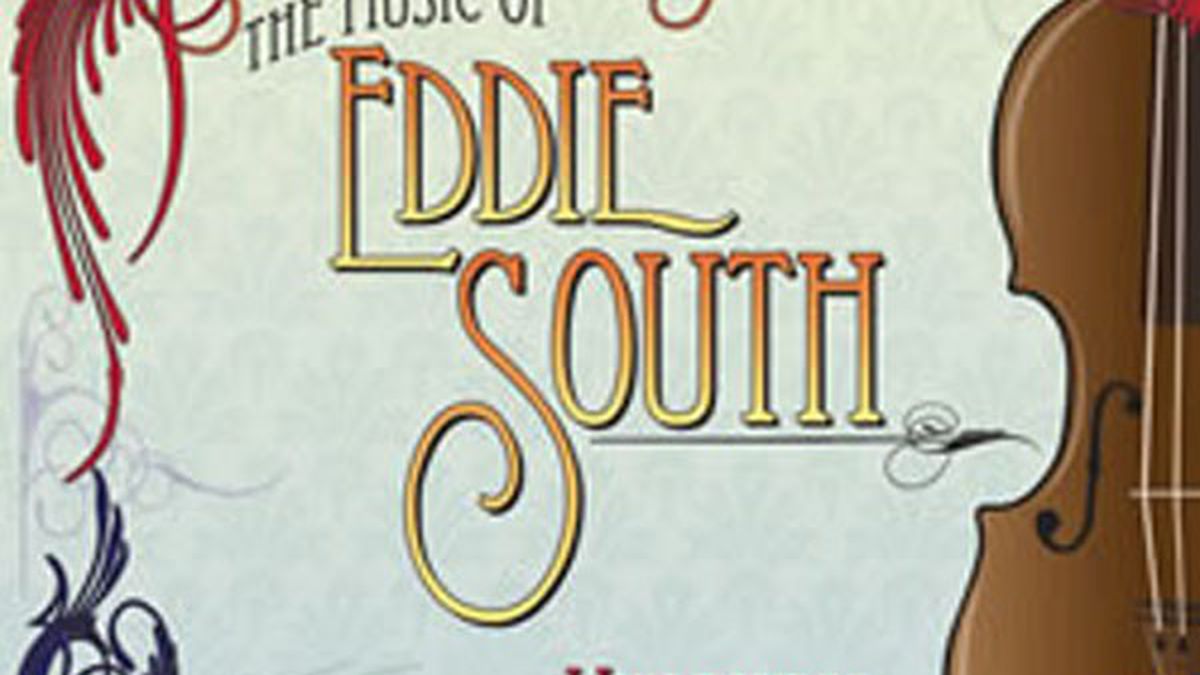 The Music of Eddie South

Eddie South (1904-1962) was the most rhapsodic of all jazz violinists and is said to have brought audiences to tears with his interpretations of popular ballads such as “Deep Purple,” “Yesterdays,” and “I Can’t Get Started.” Dubbed “the Dark Angel of the Violin” by orchestra leader Paul Whiteman, the Chicago-based African-American virtuoso was more versatile than such swing-era contemporaries as Joe Venuti, Stuff Smith, and Stephane Grappelli. He fused elements of jazz and European classic music with the Gypsy sounds he encountered during his days in Prague and Budapest to fashion a compelling, emotion-soaked style all his own.

Violinjazz, a Bay Area quartet led by Oakland violinist Jeremy Cohen and augmented by former Count Basie drummer Harold Jones, brings loving new focus to South’s largely forgotten music with its second CD. (The predecessor was a salute to Venuti.) Cohen is so true to South’s approach that it’s difficult to tell when he’s reading from transcriptions of his hero’s old recordings, and when he begins improvising. Besides the aforementioned ballads, the disc’s fourteen-song program includes politely swinging renditions of “Rhapsody in Blue” and “Rose Room,” a couple of bop-tinged numbers by Billy Taylor (South’s pianist in the mid-1940s), a Gypsy-style reading of the Noel Coward vignette “Zigeuner,” an elegant slow blues, and the ancient Jewish melody “Kol Nidre” delivered instrumentally with a passion comparable to that of a cantor wailing it on Yom Kippur, as Cohen’s own cantor father did years ago in Oakland. (Dorian Sono Luminus)

Facebook
Twitter
Previous articleWhitman Could Save 64% on Energy If She Went Green
Next articleWednesday Must Read
18,639FansLike
0FollowersFollow
67,429FollowersFollow