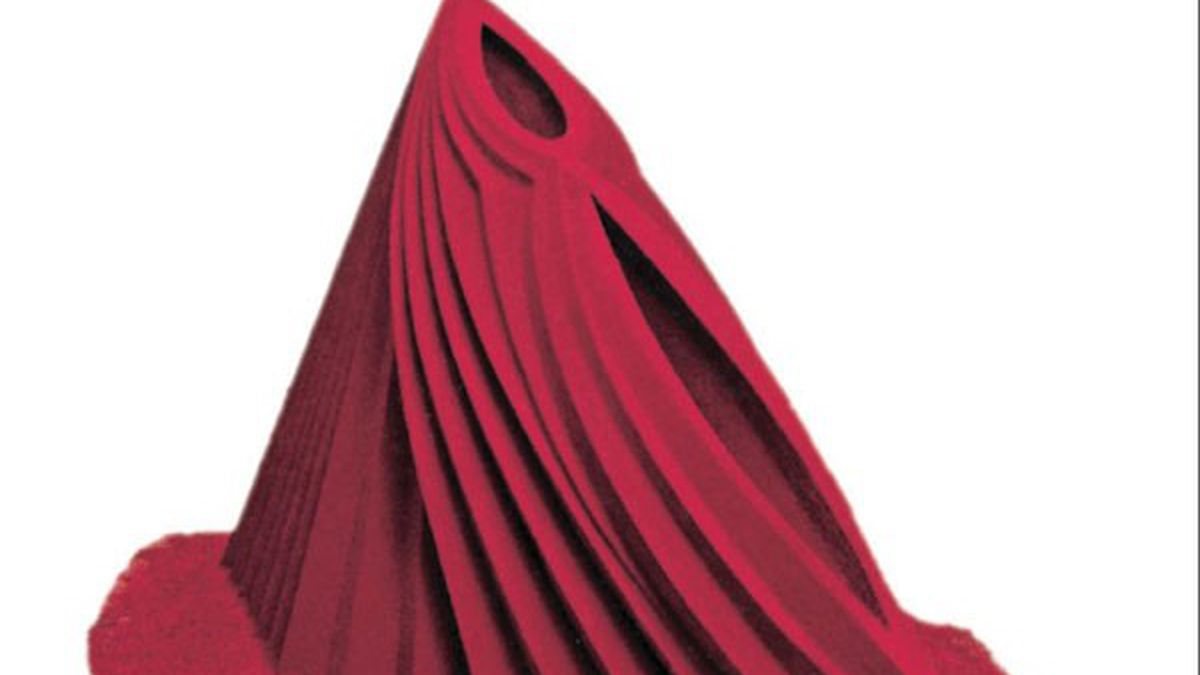 Jazz pianist Vijay Iyer probably has too much humility to call himself a Renaissance man, but he pretty much embodies the term. After completing a mathematics and physics degree at Yale and writing a dissertation titled Macrostructures of Sound, he produced beats for the popular, postcolonial-theory-oriented hip-hop group Das Racist. He’s also unquestionably one of the most imaginative composers and improvisers in contemporary jazz. In the past few years, Iyer has reconceived our traditional notion of the piano trio, creating one in which the lead instrument operates in both melodic and percussive capacities. He has also written several disarming reinterpretations of pop songs, including an odd-metered version of Stevie Wonder’s “Big Brother,” a lean and wooden rendition of M.I.A.’s “Galang,” and, on this new album, a take on Michael Jackson’s “Human Nature,” with altered changes and a shifted groove. He also tackles Herbie Nichols, Flying Lotus, and Duke Ellington (in gospel form), and contributes five tunes of his own.

And that’s just one surprise on the new disc, whose title is a musical term meaning extreme forward motion. Iyer deploys it more in a metaphorical than a literal sense; the title track does, indeed, have a twitchy rhythm that speeds up intermittently, but if anything, the “forward” part means “progressive” and “unorthodox,” since Iyer also frees up his time signatures. His band’s lineup hasn’t changed since 2009’s Historicity, and by now they’re so comfortable with one another that each piece amounts to a conversation between friends. Drummer Marcus Gilmore and bassist Stephan Crump move in ways that allow them to obscure the metrical qualities of each track, while sustaining a rich colloquy throughout. The album demands multiple listens, but each pays dividends. (Act Music & Vision)

California Turns to the Right

Will Cannabis Businesses Find It Easier To Put Money In The...