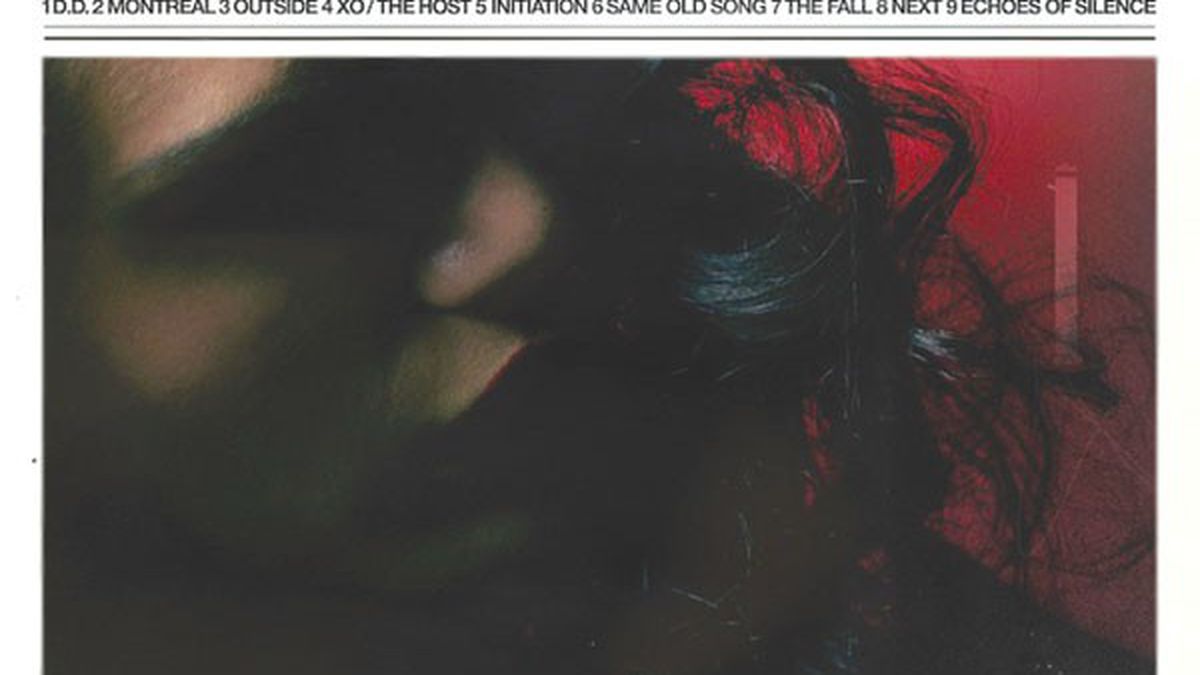 If you didn’t hear it before, you will now — the Michael Jackson vibes are strong on this one. The elusive Abel Tesfaye kicks off Echoes of Silence with his best impression of “Dirty Diana,” a tune from MJ’s Bad. It’s unclear whether the young singer realized that he could belt it like Mike before or after he broke into the music world early this year, but now that he’s ransacked practically every major best-of-2011 list, Tesfaye is certainly not holding back.

In a vacuum, Echoes of Silence is a good group of songs, but it’s difficult to hear without thinking of House of Balloons and Thursday, his other two “mixtapes” (they’re called that because they’re free) that came out in March and August, respectively. The first was an eye-opener; the second took some interesting turns. The third in the trilogy feels like just that — it starts off with a pretty undeniable gimmick, and spends the rest of the time picking up loose ends from the previous two. Bundled into a deluxe Balloon-trilogy box set, these songs might take up space honorably, but they’re not particularly strong on their own.

To be fair, there are some highlights: “Initiation,” a track leaked in October, uses an automated vocal transformer to bizarre effect, a totally original touch. “The Fall” features a pop-locking beat from Clams Casino, a producer who can almost do no wrong right now. Finally, at the end, we see a little glimmer of deeper sensitivity from Tesfaye. The title track marks a subtle shift in attitude: hope for some future development. Happy New Year, Abel. (XO)