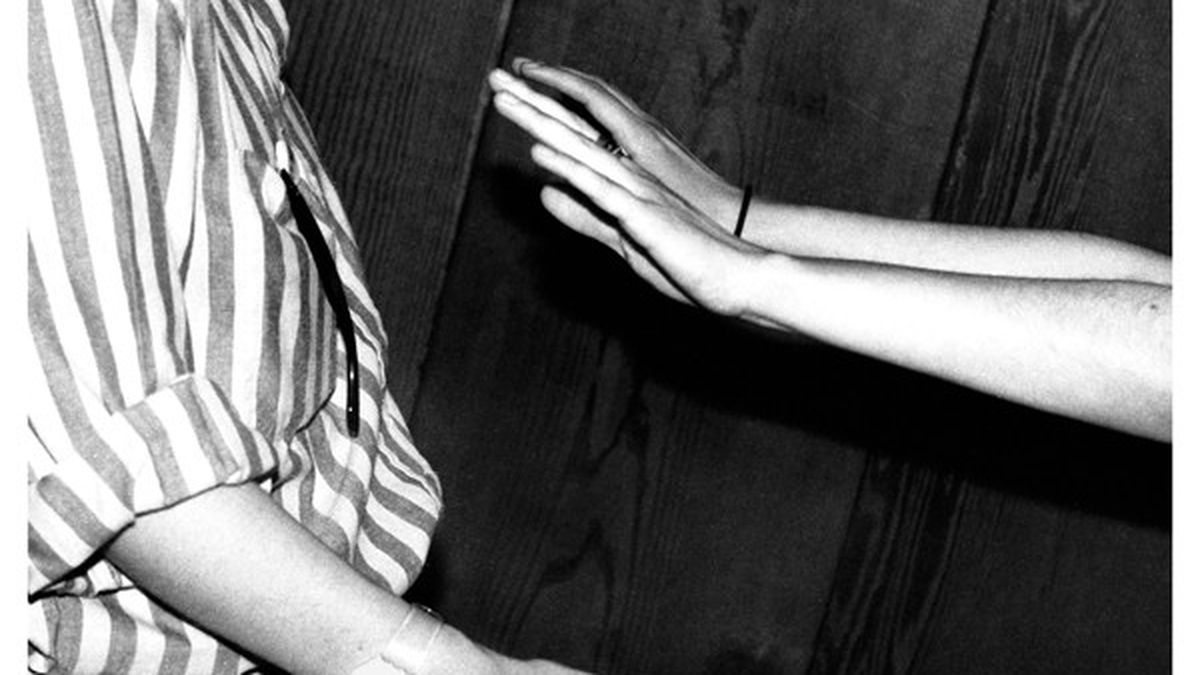 Waiting for Something to Happen

My early twenties in Brooklyn were a blur of empty beer bottles and overflowing ashtrays, but what I recall most vividly were nights spent dancing in a dingy basement to rock music. We danced to new albums from The Strokes and The Hives and old songs from The Kinks and 13th Floor Elevators. And, if the band been around at the time, Veronica Falls would have also been in the mix.

It’s easy to get nostalgic while listening to the London-based quartet, whose pop songs are steeped in Sixties’ mod rock and familiar coming-of-age themes: longing, heartbreak, the general malaise of lost youth. On its self-titled debut, Veronica Falls seemed too cute to be taken seriously, producing whiny, stripped-down songs about hanging out in cemeteries and being in love with ghosts. On its sophomore album, Waiting for Something to Happen, the band’s adolescent angst is more polished and personal with lush harmonies, in-tune instruments, and lyrics inspired by actual adult suffering.

Like Belle and Sebastian, Veronica Falls writes songs around the multi-part harmonies of its two female and two male members. The twee comparisons don’t end there: Waiting is overflowing with jangly guitar, pop hooks, and clanging tambourine — but its raw assertiveness veers closer to noise pop territory. This is an album driven by strong melodies: Opener “Tell Me” is as urgent as its title suggests, building anxious guitar into a rollicking, mid-tempo pop song; “Shooting Star” has a sulking bass line that adds subtle catchiness in the vein of Nirvana’s “Lithium,” and restrained ooh and ahh harmonies; and energetic anthems “My Heart Beats” and “So Tired” have choruses that beg to be chanted on a dance floor.

When compared to releases from similarly goth-tinged pop outfits (many which are Veronica Falls’ labelmates), Waiting for Something to Happen has the rare sophistication of a timeless album. (Slumberland)

Get Your Kicks at National Dance Week

Best Bang for Your Buck at a Farmers’ Market