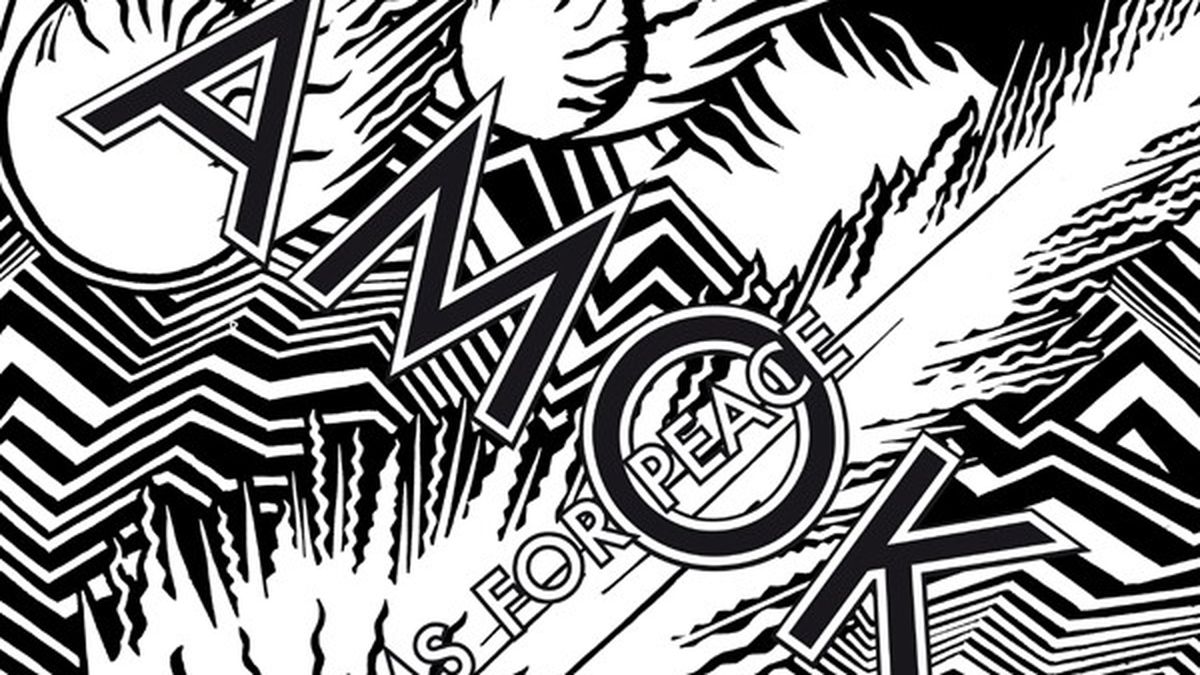 Named in part for Eisenhower’s 1953 speech on peaceful uses of atomic energy, which aimed at “emotion management” to quell fears of a nuclear apocalypse, the Thom Yorke-led Atoms for Peace has created a superhero effort in dance-hall diplomacy on its debut album, Amok.

Like Radiohead, Atoms for Peace creates music that inspires writhing at a surreal discothèque — but Atoms’ comes without Radiohead’s usual vitriol. Amok features some of Yorke’s most positive music, in which he sings in a more pedestrian manner — friendly, coy, mostly in his middle range, and at a modest volume. But, as always, his vocal control and ability are devastating: He fills in for so many instruments, not because any shortcomings on the part of his band, but because the man’s voice acts like an orchestra.

However, this is a group effort. To record Amok, Yorke showed up with music he had made on his computer, and the band, which includes Red Hot Chili Peppers bassist Flea, attempted to render it live. Radiohead producer and Atoms for Peace keyboardist Nigel Godrich then spent two years editing and adding to the songs. The result is headphone music — the sheer number of sounds entering into the fray keeps these dance tracks fresh, even when they’re five minutes long. Because of this, it’s difficult to separate human sounds from computerized ones — an effect that adds to the album’s otherworldly luster. Even if its composition is somewhat mysterious, Amok does, undoubtedly, have a heartbeat. (XL Recordings)

A New Age for Sheltering in Oakland