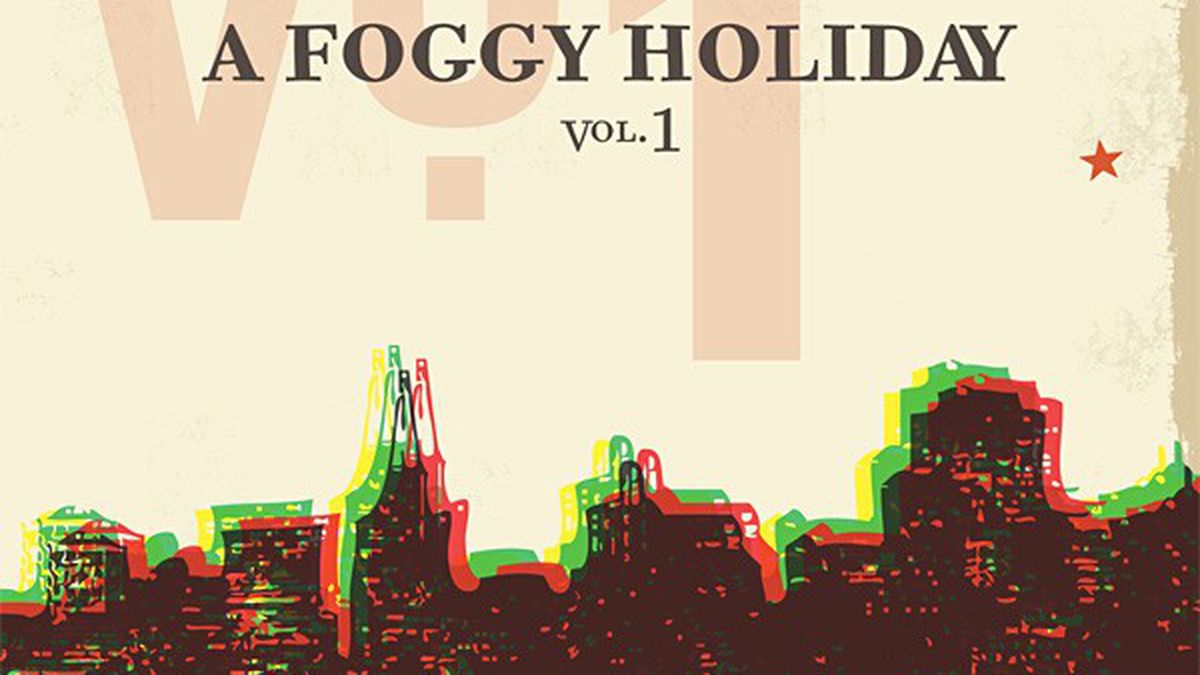 A Foggy Holiday — Carols from the SF Scene, Vol. 1

Christmas albums tend to be cheesy, quickly produced, and remind you of annoying carolers on your front porch. For the most part, Talking House Records eschews these pitfalls on A Foggy Holiday. Instead, they deftly produced the tracks and recruited Bay Area acts to creatively interpret the old songs, including lesser-known holiday fare.

Case in point is the Hundred Days’ interpretation of “Walking in the Air” from the animated short The Snowman. While a tiny-voiced choirboy sang the original version, the Hundred Days’ singer bellows it out in a rumbling middle range. Punk rock outfit Mud plays another Christmas tune you won’t hear through the loudspeaker at Macy’s — the Kinks’ song “Father Christmas,” which tells the story of a department-store Santa who’s accosted by a gang of kids demanding cash instead of toys.

The most radical reinterpretation comes from Built for the Sea, who transform the cheery duet “Baby, It’s Cold Outside” into a serene introspection sung by a single voice. If this were a Christmas party, Built for the Sea would be the quiet girl on the couch contentedly observing. Meanwhile, Elephone’s interpretation of “Auld Lang Syne” would be the massively drunk guy patting you on the back saying, “I love you man!” Whether you’re the quiet type or the loudmouthed drunk, this is one Christmas party worth attending.

Return of the King