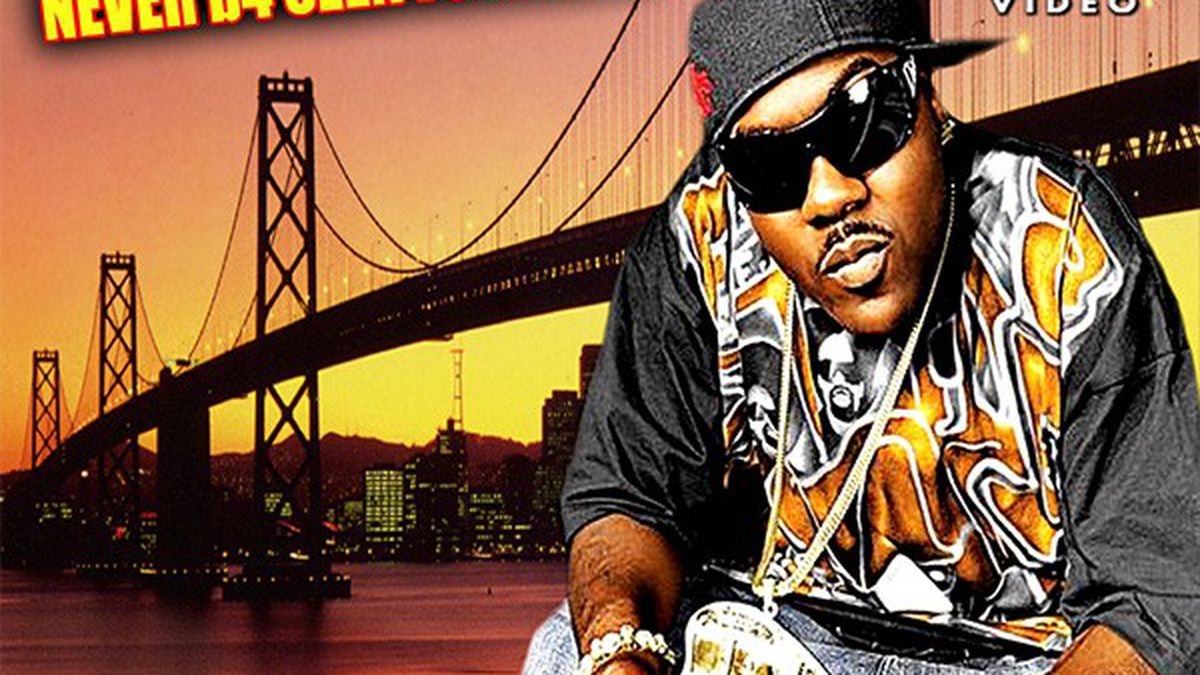 The latest in a spate of Rap Dreams-oriented “blockumentaries” aimed at romanticizing the lives of local emcees, Mistah FAB: Prince of Da Bay traces the rapper’s rise from mid-level backpacker to nationally known titan. Devoid of narration and lacking a definitive timeline — the film starts with a 2007 NBA playoff in which FAB shared a stage with the Game, then jumps, without warning, to his 2003 charity concert in Acorn Plaza — Prince is difficult to follow, though in a sense there’s nothing to follow. Viewers have to seek visual cues to figure out what year it is — the biggest indicators are changes in the hip-hop uniform: white Ts and dreads in ’03; wack-ass multicolored hoodies in ’07.

But let’s let artistry slide for a moment, since Prince is kind of a members-only joint, anyhow. It could do with a little more FAB and a little less commentary from his homies on the block (North Oakland becomes one giant MySpace populated by artists you’ve never heard of — apparently each one moonlights as the CEO of some beleaguered indie label).

The parts most worth watching are FAB’s live shows. In these moments, you really see why he got a jump on other rappers like the equally credible but less talented Jacka, and more talented but less amicable Turf Talk. Prince caps off with a stirring Snoop Dogg concert in which FAB takes the stage with fellow Bay Area icons San Quinn and Rappin Fortay. Finally, in this culminating moment, does he actually seem worthy of the film’s title. Well, almost.