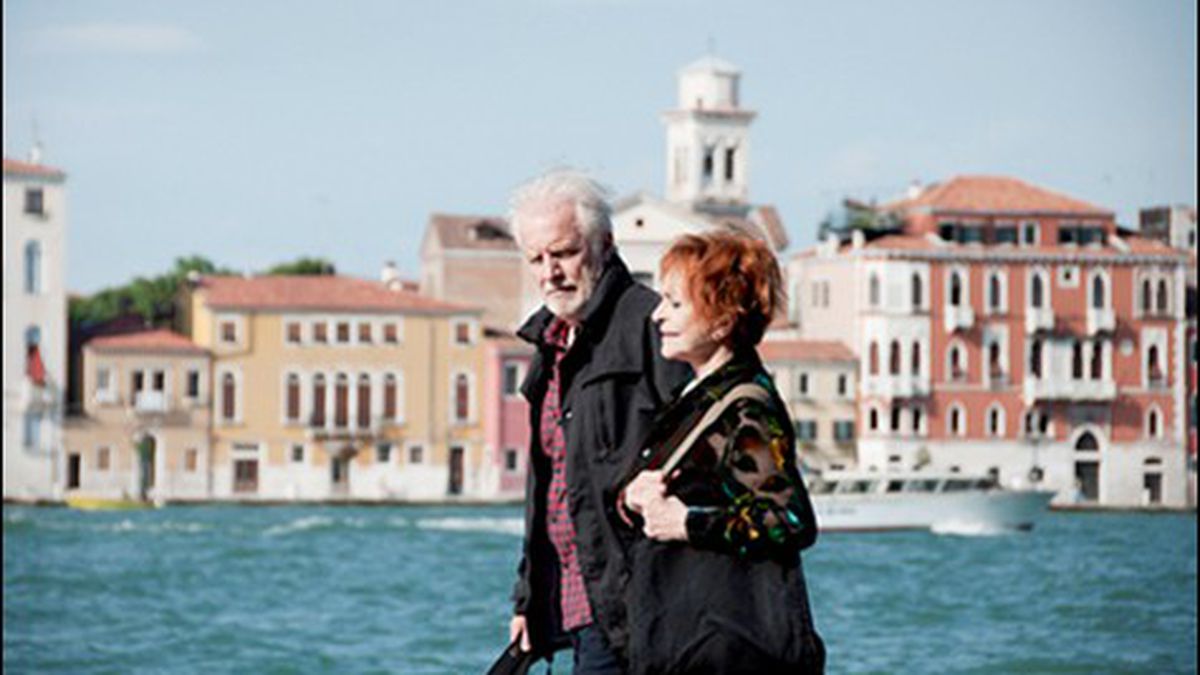 Not quite that bad, but not very good in any case.

The one certainty about André Téchiné is that he excels in his direction of actors. In the best recent films of his lengthy career — Wild Reeds, My Favorite Season, The Witnesses — the veteran writer-director wrests minutely detailed, vivid performances from some of the most talented players in France. His basic choice of material, however, is open to question.

All too often, Téchiné’s characters operate in a sort of bubble. If we don’t buy into the basic topicality of, say, the stresses of AIDS researchers in The Witnesses, or The Girl on the Train‘s examination of media manipulation and anti-Semitism, we’re apt to feel left out, and the performances run the risk of seeming hollow. The filmmaker’s approach errs on the side of the rarefied rather than the visceral, even when the situation demands more heat. There’s a lack of blood, in the figurative as well as the literal sense, in many of his films. That’s unfortunately the case with the latest Téchiné to reach local art theaters, Unforgivable (original title: Impardonnables).

Francis (played by veteran thesp André Dussolier), a cranky and contentious author of crime novels, decides to move to Venice to work on a new book. That’s curious in itself, because it seems a picturesque city like Venice might distract a writer — but we’ll let that pass. Francis consults with a striking-looking local real estate agent named Judith (Carole Bouquet), they fall in love and marry, and together move to a villa on the nearby island of Torcello, where a trip into town, or to anywhere at all, necessitates a motorboat.

As time goes on, problems arise. Francis grows crankier and more contentious, and develops writer’s block. The new novel is put on hold. We learn that he has another personality flaw: He’s a lifelong philanderer who’s conversely possessive and jealous of his loved ones. What exactly does Judith do when she says she’s at her office in Venezia? Why is she so chummy with that fisherman? And so, as if to squelch the atypical story of a pair of no-longer-young lovers, we have a tale of a bitter old man obsessed with his still-attractive wife’s supposed peccadilloes. For her part, Judith sails through her days with a satisfied smile on her face, as if to mock her husband’s worries. It could be she no longer cares what he thinks, even though one thing gives her away — she gets a nosebleed when stressed.

Other characters are woven into this unhappy tapestry, including Francis’ actress daughter, a Parisian spoiled brat named Alice (Mélanie Thierry); Alice’s indifferent businessman husband Roger (Alexis Loret); Alice’s former boyfriend Alvise (Andrea Pergolesi), an even more spoiled Italian aristocrat who dabbles in drug smuggling and clandestino art forgeries; and Anna Maria (Adriana Asti), a Venetian private investigator, also of a certain age, whom Francis hires to locate Alice, who apparently has run away with Alvise. The theme of Unforgivable — there’s always a theme to a Téchiné film — is that you should always be careful who you sleep with, because those relationships can come back to haunt you.

The key to the drama lies in one further protagonist, Anna Maria’s son Jérémie Lemo (Mauro Conte), an ex-con whom Francis enlists to follow Judith. Bad-apple Jérémie packs all the emotion and heartbreak the other characters have been suppressing into his skinny frame. Violent former associates chase him up and down romantic Venetian pathways to settle grudges, and he and Francis develop a turbulent bond that’s somehow missing in Francis and Judith’s marriage, the relationship we thought the movie was about in the first place. When Jérémie and Francis’ deal finally peters out, we can feel the air escaping from the scenario (by Téchiné and Mehdi Ben Attia, adapted from a novel by Philippe Djian). After that it’s flat and a bit stale, like the characters. Not one of Téchiné’s finest.