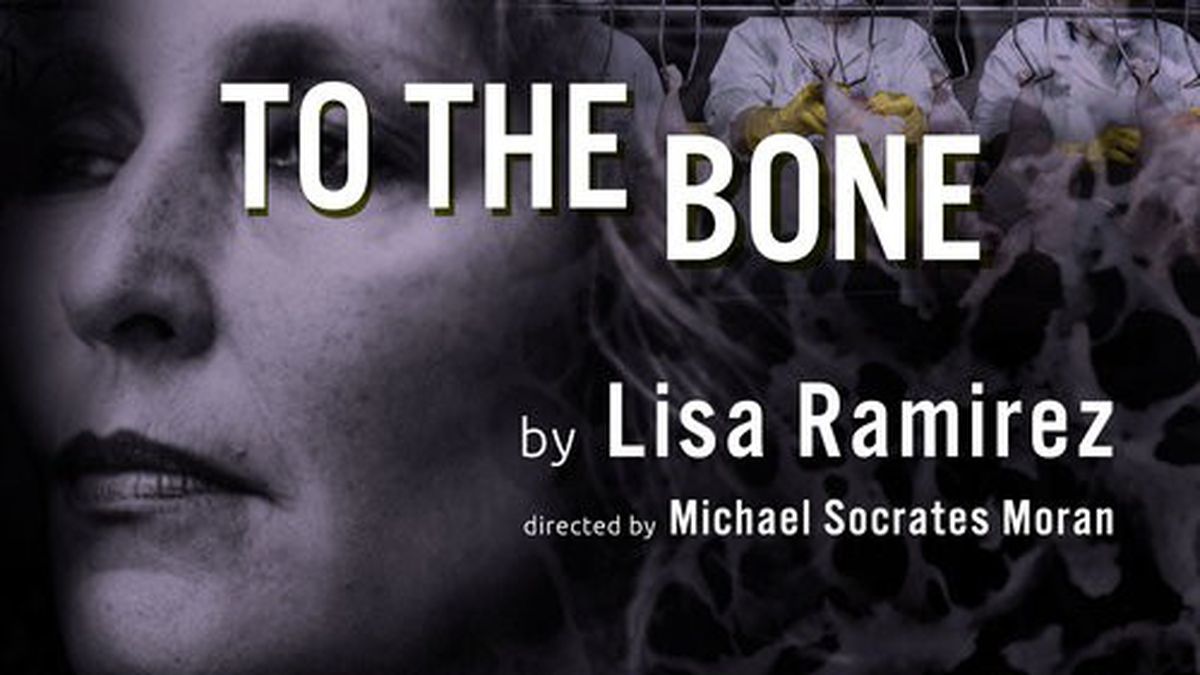 By Seung Lee
Mar 28, 2017
Some say undocumented immigrants in the United States do labor that most American citizens won’t. But such sacrifice comes with a price, as many undocumented immigrants endure unsafe work conditions, sexual harassment, and other criminal actions that often go unreported to law enforcement due to their status. Playwright Lisa Ramirez seeks to bring light to this dark underbelly of the American Dream with her play To The Bone, now at the Brooklyn Preserve in Oakland. Inspired by interviews with undocumented-immigrant poultry factory workers in upstate New York, Ramirez tells the story of five women struggling to survive in an unnamed East Coast poultry factory. Directed by Michael Socrates Moran and presented by the Ubuntu Theater Project, To The Bone has been described as a “gritty, realist play” that seeks to elevate the necessity of rights for immigrants, women and — most importantly — human beings in the United States. While tickets for the play range from $15 to $45, those paying are allowed to give whatever they can afford.
Facebook
Twitter
Linkedin