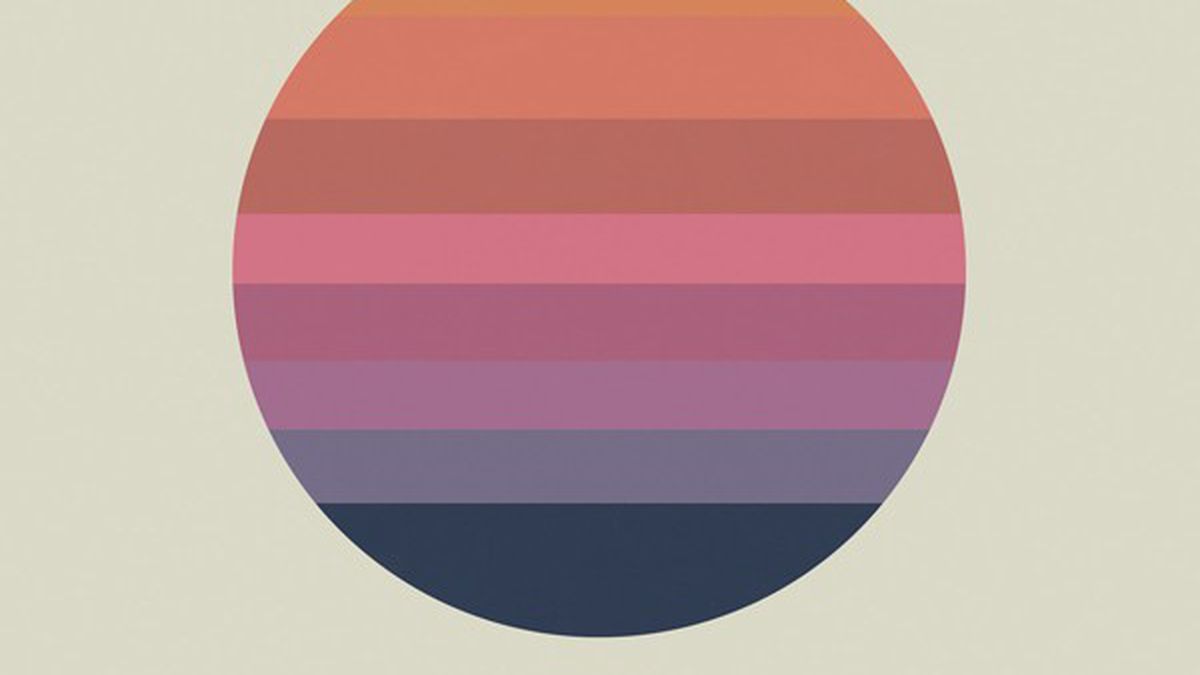 The visual imagery musicians use is often indicative of their sonic impulses. In the case of Tycho, an instrumental band that was founded by San Franciscan Scott Hansen and now includes guitarist Zac Brown and drummer Rory O’Connor, its images are particularly telling: Tycho’s album covers and show posters — which are created by Hansen, who had a fruitful career as a graphic designer by the name of ISO50 before joining the band — feature clean lines and geometric shapes, with colors that are soft and muted. Photographs are almost always of nature, and the point of view is usually at the night sky or across the sea.

Musically, this translates to an ambient sound, but it’s never aimless or meandering. Awake, whose cover art features what resembles a setting sun, with colors ranging from burnt orange to deep indigo, takes the listener on a journey that’s purposeful, calm, and unhurried. Like Tycho’s prior albums, Awake is cohesive but never boring. Hansen keeps things fresh by exploring a wide range of rhythms within the album’s broader post-rock frame, including disco (“See”), drum ‘n’ bass (“Spectre”), trip-hop (“Apogee”), and aggressive rock (“Montana”). Songs are united by the consistent use of bright, cheery keyboard, and they change pace and dynamics frequently enough to keep them from sounding like background music.

The Developing Dilemma Within Occupy Oakland