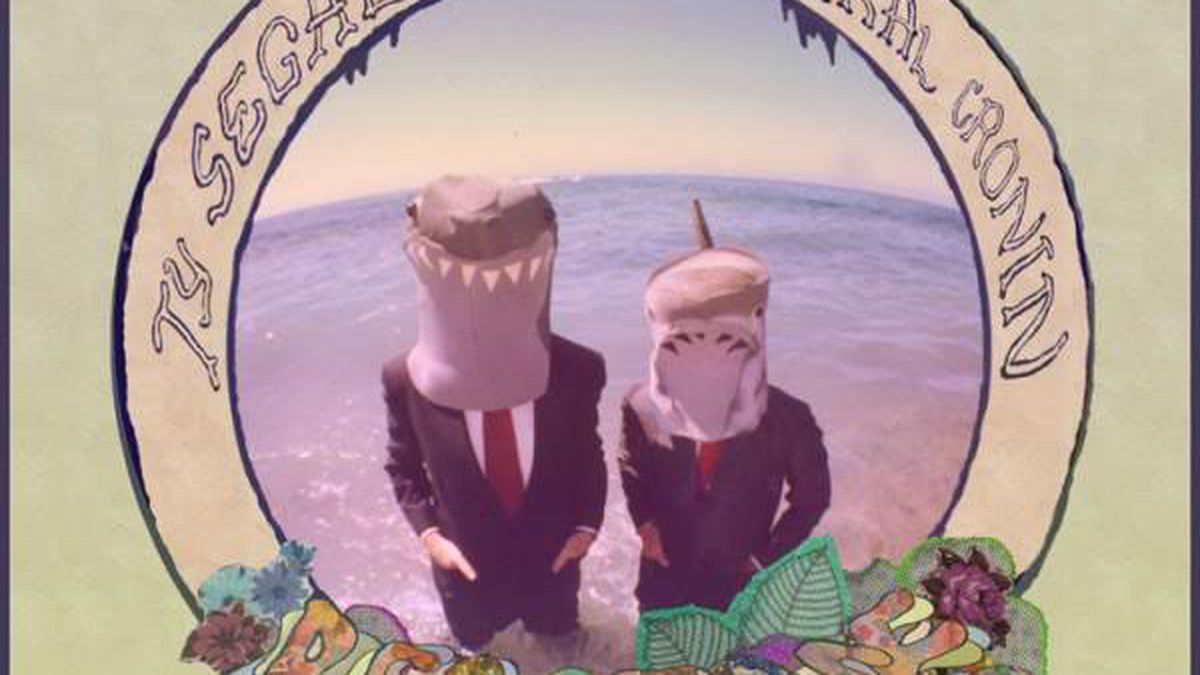 Over the last year, the Bay Area has seen a ridiculous amount of rock ‘n’ roll perfection, from the Fresh & Onlys to Thee Oh Sees. It doesn’t seem to be letting up either. To add to the list, Ty Segall teamed up with Mikal Cronin, who spent time in Charlie and the Moonhearts. While both Segall and those Moonhearts truck in different tributaries of garage rock (the latter being a bit punkier), Reverse Shark Attack leans toward a relatively more traditional approach. Released on the Oakland-based Kill Shaman label, Reverse Shark Attack features scant eight songs spread out over 25 minutes. What comprises the disc is all top-tier work, so the short run time is only a minor quibble. “Bikini Babes” begins with the couplet, I don’t wanna go to school/I just wanna have fun. Even as that’s undoubtedly a sentiment that comes off as half conceived, the organ solo that follows makes up for any perceived lyrical transgression.

The album’s oddity, the ten-minute title track, which follows a Pink Floyd cover, is able to move through Sixties Brit pop into a folksy section, get into some unmitigated noise, and conclude with a fervent Dick Dale imitation. Segal and Cronin haven’t quite reached the pinnacle of their collective talents, but they’re getting close. (Kill Shaman)