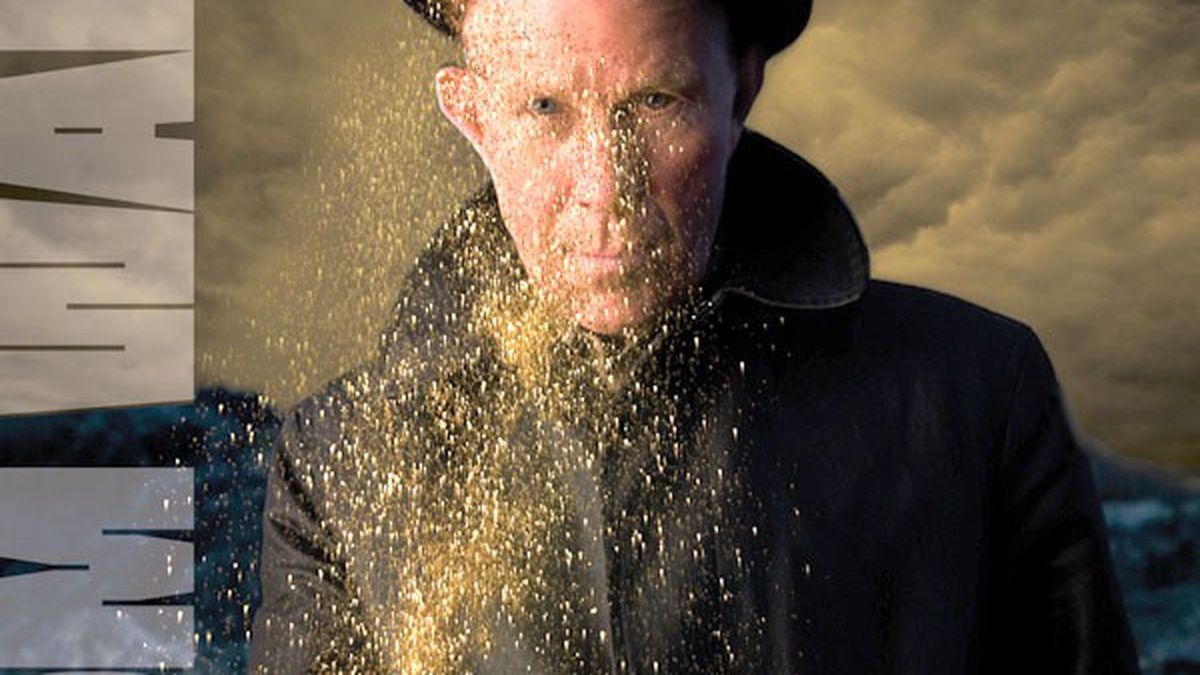 Part barnstorming preacher, part carnival barker, and part scarecrow come to life, Tom Waits took the stage in a string of theaters and ballrooms last summer for the aptly named Glitter and Doom tour, shuffling across the country with his wildly imaginative and profoundly weird songs. A two-disc live set culled from ten of those performances now stands as a permanent artifact for those fleeting, ethereal moments savored by Waits enthusiasts. The reclusive and self-mythologizing Waits rarely tours, so it’s no surprise that Glitter and Doom Live shows the fingerprints of a perfectionist.

The vivid and thrilling record captures Waits at his peak as a showman, backed by an excellent and versatile band that shines in Karl Derfler’s clear and precise mix. At nearly two hours, the set is teeming with memorable moments, both in the first disc of 16 songs and one characteristically odd story (about buying the last dying breath of Henry Ford on eBay) and in the second disc, a single 36-minute track of priceless Waits banter. The set, strung together like one live show, focuses on his latter-day material (2004’s Real Gone is the best represented album, at four songs), proof that his records over the past decade are as good as any in his long career. The songs selected lean more toward brawlers than bawlers, to use Waits’ own parlance, as he growls, moans, and wheezes his way through them. The jazzy, slinking menace of “Dead in the Ground,” the wistful “Fannin Street,” and the gorgeously mournful “Lucky Day” are just a few of the highlights.

Ultimately, the only thing left to ask for is simply more. The Glitter and Doom shows were typically 20 to 24 songs, with setlists that varied widely from night to night. Surely there were enough off-beat treasures to stretch this live album by another disc or two. (Anti-)