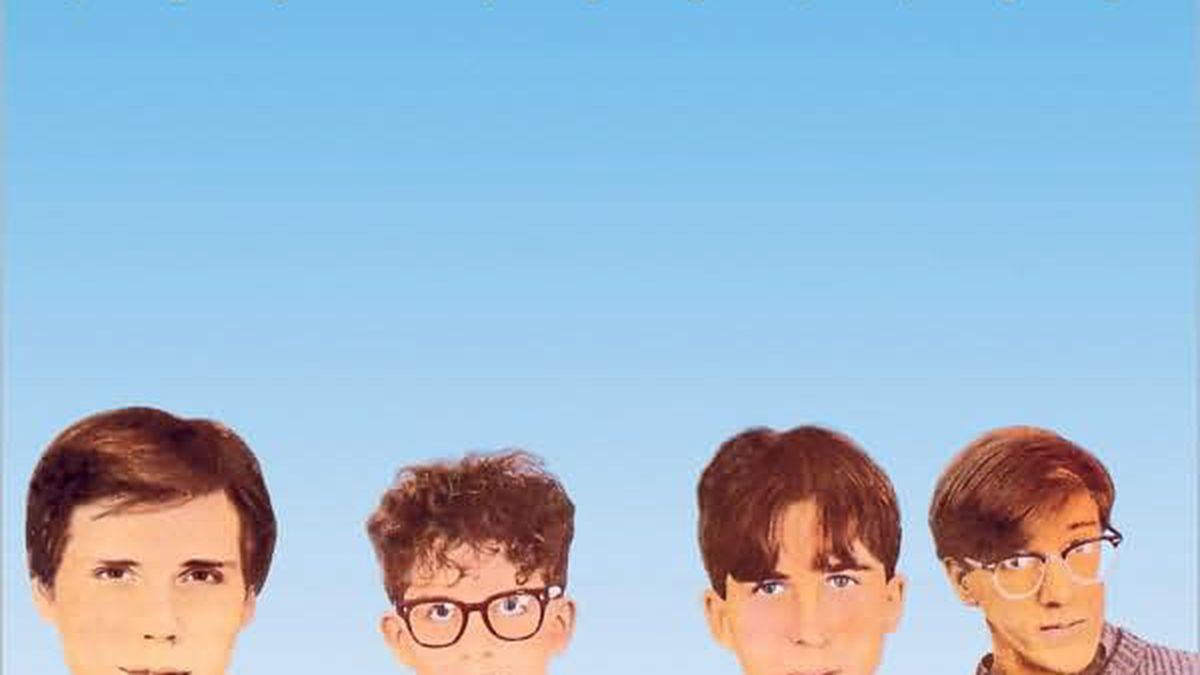 Possessing jittery cadences, adenoidal phrasing, a clipped twangyness, Crazy Rhythms is one of those seminal debut albums on part with Marquee Moon and The Velvet Underground & Nico — records that made nary a commercial ripple but were hugely influential on a generation of artists that followed. The cover — slightly nerdy band members standing before a sparse blue background — reflects the minimalism and lack of flash contained within the record’s nine songs. Driven by the tribal bottom and crisp timekeeping of drummer Anton Fier, guitarists/vocalists Bill Million and Glenn Mercer use nasally vocals to apply a frisson of neuroses to the proceedings, be it the opener “The Boy With the Perpetual Nervousness” and its hypnotic layering of chords and scratchy snare or the hypnotic title cut that benefits from the kind of ramshackle strum and bouncing bass line that might have fallen off a Modern Lovers record.

Percussion in the shape of cowbells, maracas, castanets, give added weight to the guitar drone the Feelies use to great effect on the first single “Fa Ce-La,” with its clipped harmonies and punk-like urgency. On “Original Sin,” Mercer’s dramatic vocal phrasing is straight out of the Jim Morrison school of dramatic timbre, even as he and Million furiously strum out chords. Quirky time changes and infectious dynamics shifts are also par for the course on songs like “Loveless Love,” where the tension eventually peaks before a cascading guitar solo leads you down a sonic wormhole, or “Moscow Nights,” whose sonic crescendo includes a kitchen’s sink-worth of timbale, tambourine, pipe, and sleigh bells. Best of all is a version of “Everybody’s Got Something to Hide (Except for Me and My Monkey),” which force-feeds the Fab Four amphetamines with the result being the most killer undiscovered Beatles covers around. While R.E.M. and Yo La Tengo were the obvious immediate acolytes, the Feelies obviously laid the groundwork for the traumatized nerdcore of Rivers Cuomo and his ilk. (Bar/None)