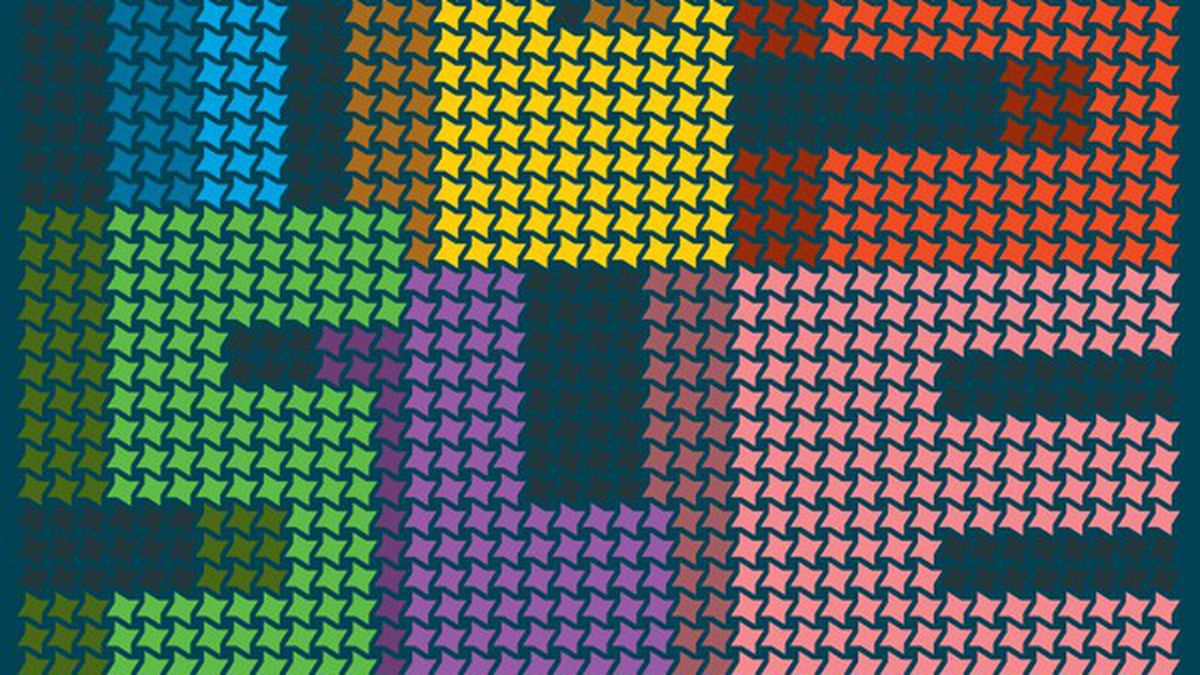 It was a strange experience to hear about a local band from a cultural dinosaur like the New Yorker. But last month, the ever-erudite Sasha Frere-Jones blogged about a little-known experimental band named Tussle that has been operating out of San Francisco’s Mission District for about a decade. Yeah, a decade.

If you haven’t heard of Tussle either, don’t worry. The ever-shifting four-piece band has kept a low profile in its surprisingly long career, hardly making a blip on the radar — despite past tours with heavy-hitters like Architecture in Helsinki, Hot Chip, and Ratatat — until its late-September release Tempest raised some eyebrows outside of the experimental electro community. In short, it’s the kind of music the New Yorker would ogle.

On Tempest, however, the jam-band element is reined in. The tracks are undoubtedly catchy, crisply produced, and, sometimes surprisingly, imminently danceable. Tussle’s one fault, if you could call it that, is that its influences sometimes seem too collaged, too well-curated, too ascetic. On perhaps the record’s best track, “Cat Pirate,” the band manages to jump from chip-tune stylings to Battles-esque crashes to sparse house thumping, giving the effect of listening to erudite music collectors, not heartfelt musicians. The end result is titillating to be sure, but more for all the influences Tussle conjures up than for its own innovations. (Smalltown Supersound)