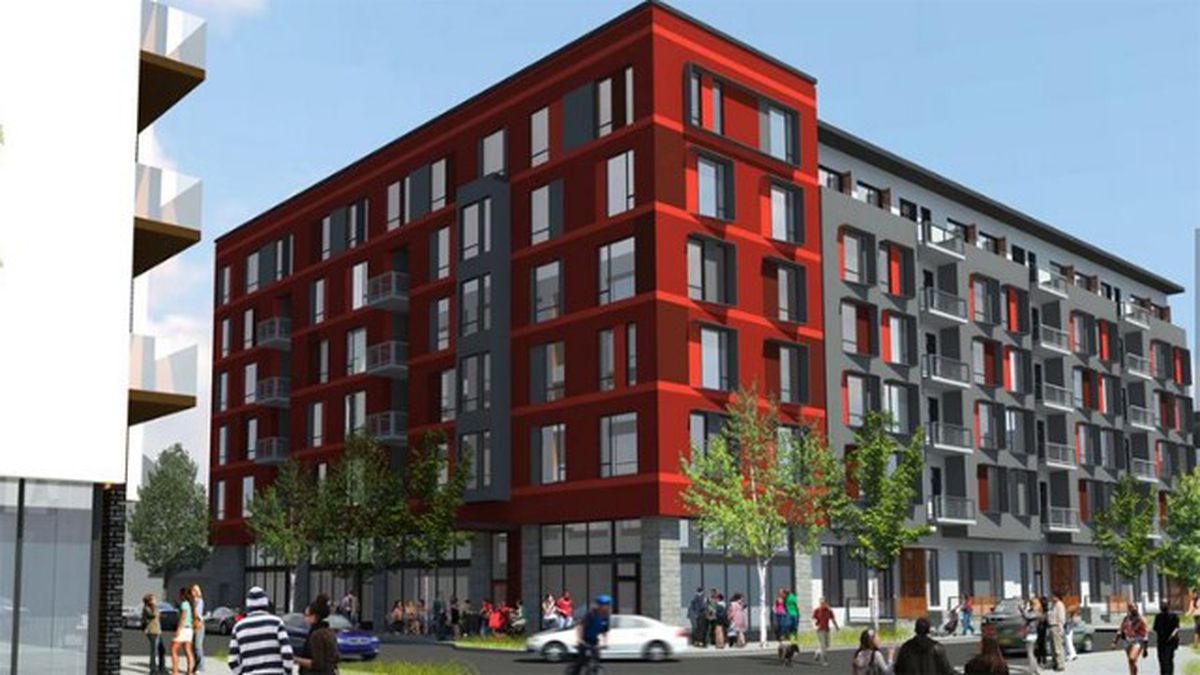 1. State Sen. Scott Wiener, D-San Francisco, has introduced a new version of a transit-housing bill that would allow taller and denser housing near mass transit hubs in an effort to ease the state’s housing shortage and help reduce greenhouse gas emissions, reports Liam Dillon of the LA Times$. The new legislation, SB 50, would allow buildings of up to four to five stories tall near BART stations and other rail hubs in the state and would loosen local restrictions on housing near bus routes. A similar bill, SB 827, by Wiener that would have allowed buildings of up to eight stories in height failed to get out of committee earlier this year.

2. Sacramento lawmakers are poised in the coming year to expand free preschool for children from low-income families, reports Melody Gutierrez of the San Francisco Chronicle$. Gov.-elect Gavin Newsom supports such a plan and Democrats now dominate both houses of the legislature. The program, which could help an additional 100,000 children, ages 3 and 4, is estimated to cost $1.3 billion over three years.

3. State Sen. Nancy Skinner, D-Berkeley, has proposed legislation that would bar jails from releasing inmates in the middle of the night, in response to the death of a woman last July after she was released from Santa Rita Jail in Dublin at 1:25 a.m. when BART was no longer running, reports Peter Fimrite of the San Francisco Chronicle$. Under Skinner’s bill, jails would have to give inmates the choice of being released during the day.

5. And UC Berkeley reached a settlement agreement with conservative student groups who sued the campus, alleging discrimination, reports Sophia Brown-Heidenreich of the Daily Cal. Under the agreement, Cal will pay the groups $70,000 to cover their legal costs and has promised to revise its campus event permit provisions.

Next ArticleOakland to Pay $60,000 After Police Officer Slapped 14-Year-Old Girl