1. A judge has ruled that PG&E shareholders can move forward with their lawsuit against the utility’s executives for the 2010 deadly blast in San Bruno, the Chron reports. San Mateo County Superior Court Judge Steven Dylina said that PG&E executives could be questioned under oath and held personally liable for negligence leading up the explosion. The move is significant because PG&E’s top officials are not being held personally accountable in the federal criminal case against the utility or by state regulators who plan to fine PG&E. 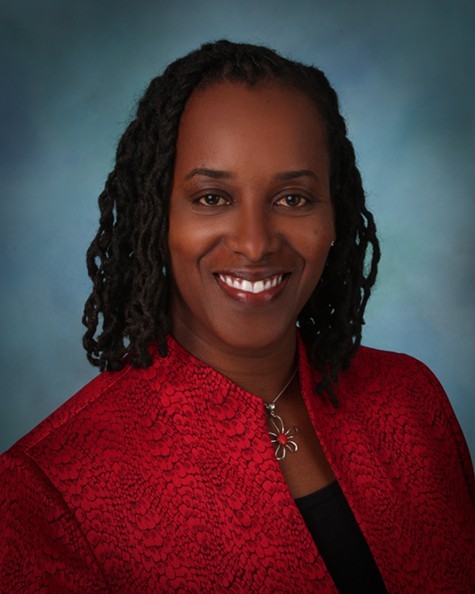 2. Richmond’s first openly lesbian city councilmember, Jovanka Beckles, is still being subjected to a barrage of homophobic slurs at council meetings — bigotry that is being egged on by fellow councilmember Corky Booze, the Chron reports. Beckles has endured the hate speech hurled by a core group of homophobes since she was first elected in 2010.

3. Alameda County is one of seventeen counties that are banding together to create a massive solar-power consortium that would make it easier for homeowners to install solar panels on their homes, the Chron$ reports. The program, known as CaliforniaFirst, is part of Property Assessed Clean Energy, or PACE, and it began in Berkeley and is operated by an Oakland company, Renewable Funding. It allows homeowners to borrow the funds needed to install solar panels and then make payments via their property tax bill.

4. Not only is the extreme housing shortage in San Francisco getting worse, but the percentage of children living in poverty in the city is rising, the Chron reports. As low-income families pack themselves into tiny, one-room apartments that rent for $1,000 a month, the percentage of kids in poverty has grown from 10.7 percent in 2008 to 15 percent.

5. National Night Out is tonight and the social justice organization the Ella Baker Center in Oakland is urging residents to focus on community building rather than vigilantism and racial profiling, the Bay Area News Group$ reports.

‘Sicario: Day of the Soldado’ Will Make You Squirm