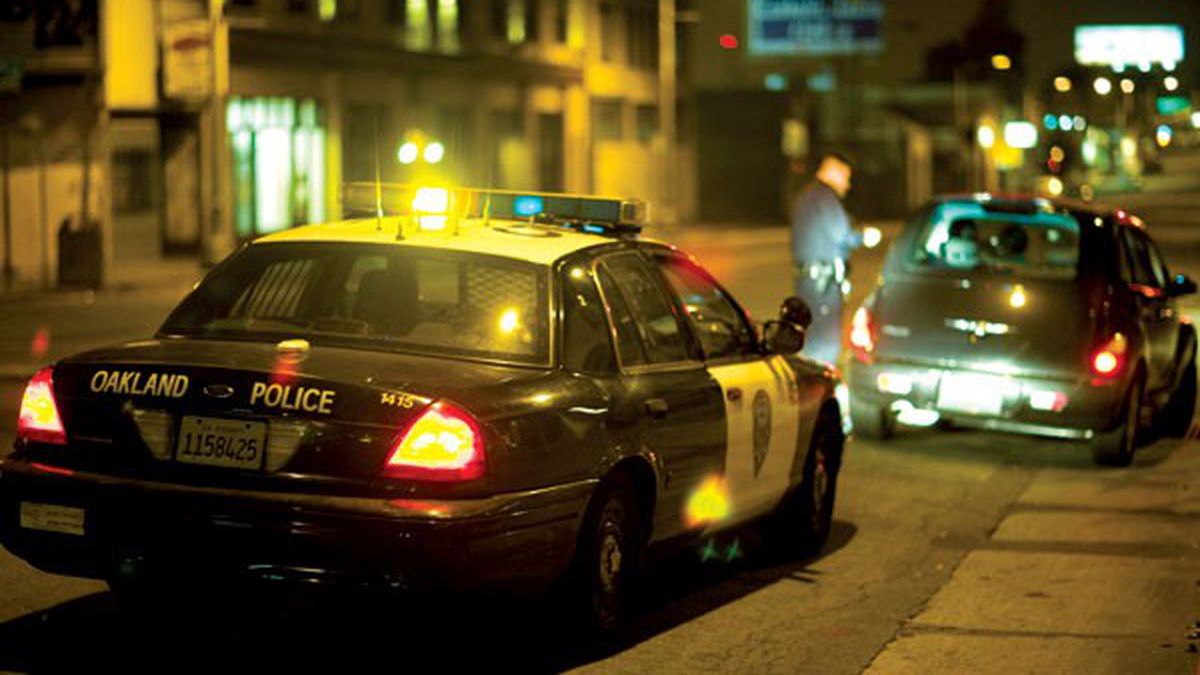 1. In the wake of recent incidents in which police have detained citizens who were video recording their activities, new bipartisan legislation is moving forward in Sacramento that would affirm the rights of people to record police, the LA Times$ reports. Although videotaping police in public has long been legal in the state, police sometimes have arrested bystanders for allegedly interfering with official police business. The new legislation, however, would affirm the legality of video recording — a move hailed by civil rights activists following the recent high-profiling killings by police officers nationwide.

2. New legislation in the state capital also would require police agencies to keep track of race and demographic data in all stops of motorists and pedestrians, the SacBee$ reports. The data would then be forwarded to the state Attorney General’s Office to determine whether police have engaged in racial profiling. Another bill would require police agencies to report to the state whenever someone dies in police custody.

4. Fishery managers are poised to close the commercial sardine fishing season this year, because the fishery has collapsed, the Chron reports. Some environmental groups have blamed overfishing, and note that that sea lion pups have been starving in record numbers along the coast because their mothers have been unable to find enough sardines to eat.

5. And some members of the anti-vaxx movement in California say they will pull their kids out of public and private schools if the state legislature passes a bill that would ban the personal belief exemption on vaccines in California, the Mercury News$ reports. Parents say they will home-school their kids and are hoping that the threat of the loss of educational funds for public and private schools will force the legislature to rethink its plans.
Facebook
Twitter
Previous articleUC Berkeley Report: Poverty-Level Wages Costing Public Billions Every Year
Next articlePot Prohibition Hurts College Students More Than Helps, Study Indicates
18,637FansLike
0FollowersFollow
67,429FollowersFollow

The Deadline for Best Of Nomination Voting Has Been Extended!

1-O.A.K. Pump Fakes, Then Delivers with ‘Riding in Cars with Girls’