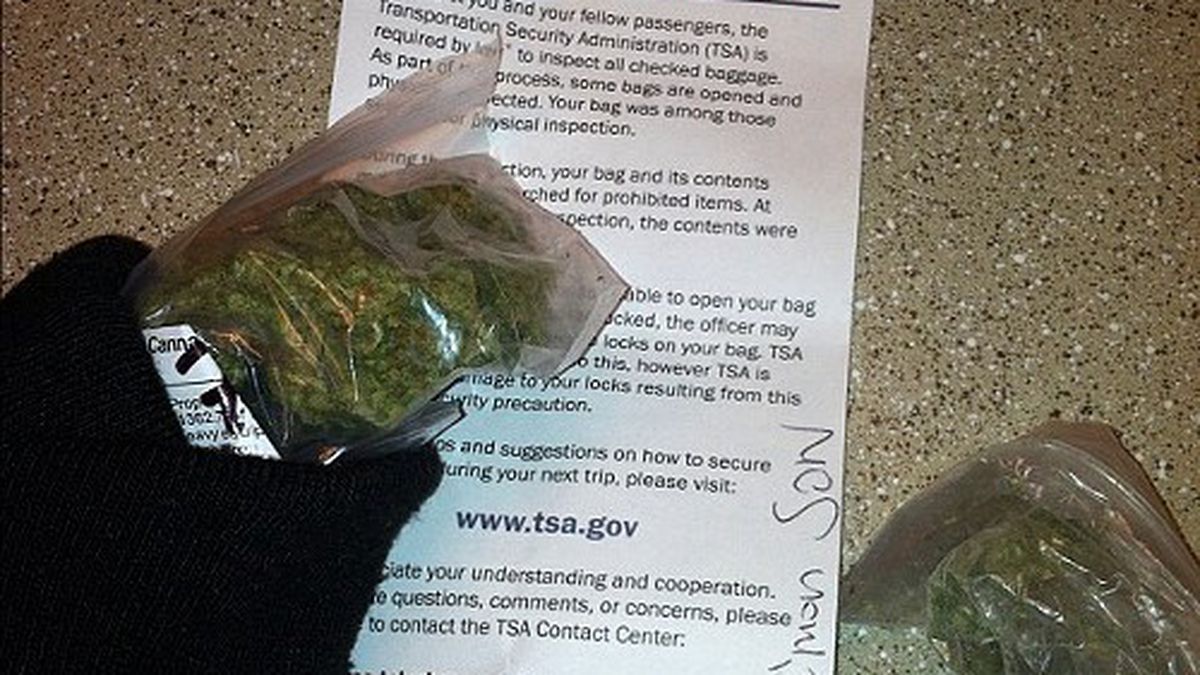 TSA Eases Up on Passengers Flying with Marijuana

The Transportation Security Administration recently made changes to their policies regarding marijuana, according to a report from NY Daily News.

A search result for “medical marijuana” on the TSA website will now bring up a notice that states the following:

“TSA security officers do not search for marijuana or other drugs. In the event a substance that appears to be marijuana is observed during security screening, TSA will refer the matter to a law enforcement officer.

Even if an item is generally permitted, it may be subject to additional screening or not allowed through the checkpoint if it triggers an alarm during the screening process, appears to have been tampered with, or poses other security concerns. The final decision rests with TSA on whether to allow any items on the plane.” 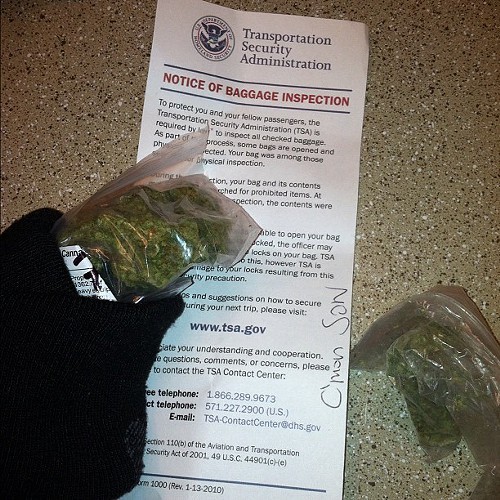 This is a much different stance than the one taken when rapper Freddie Gibbs was allowed to board a plane while carrying marijuana in 2011. “TSA takes all allegations of inappropriate conduct seriously and is investigating this claim. Should the claims be substantiated, TSA will take appropriate disciplinary steps and refer the alleged possession of an illegal substance to law enforcement,” said a spokesperson at the time.

Although the new policy does not necessarily mean that the TSA is flat-out allowing travel with marijuana, the agency’s ambivalence is seen as a win for marijuana policy advocates.

A post on Lawyers.com quoted Keith Stroup, attorney and founder of NORML, as saying, “I’m delighted to hear that because I think it shows that TSA primarily is acting as it was intended when it was established, to protect all of us when we travel on the airlines and to thwart terrorists. It is not supposed to be an anti-drug agency.”