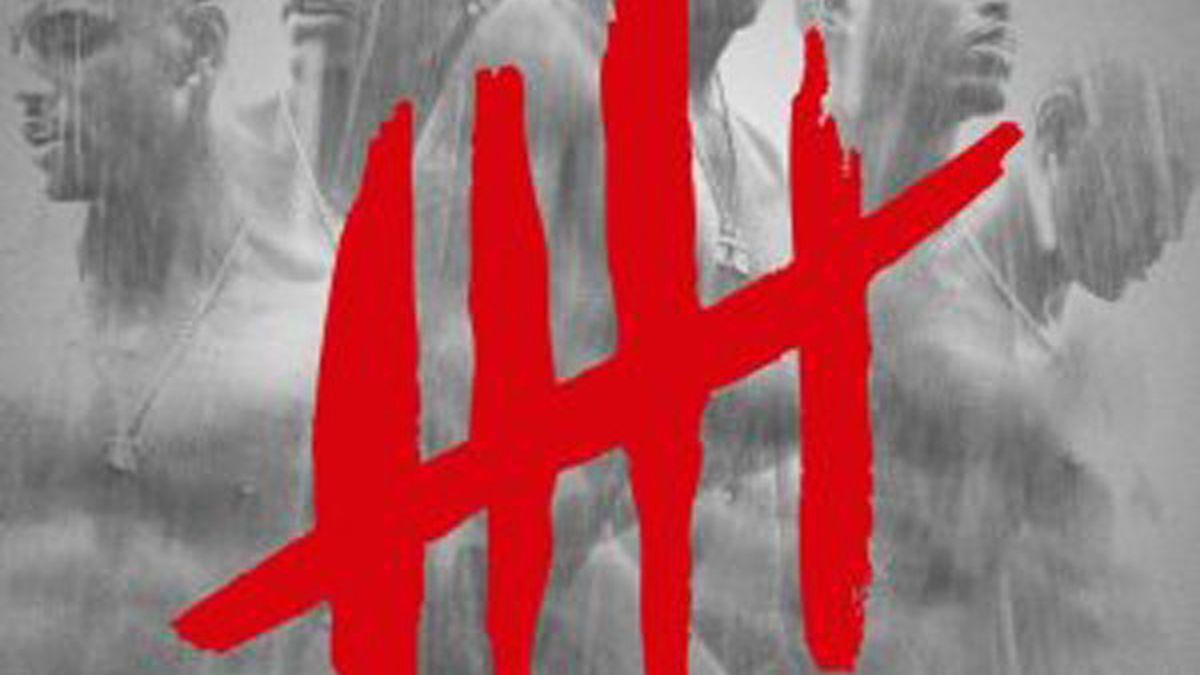 Even in a genre populated by libertines, few artists are as brazen as Trey Songz, a self-proclaimed “panty wetter” with the voice of an angel — and a record contract to prove it. And yet, the narrative implied in his song titles doesn’t bode well for Songz’ player persona: “Panty Wetter” is followed by “Heart Attack.” Evidently, the idea was to alternate tales of exultance with self-flagellating confessionals. It’s killin’ me, swear I never cried so much, he moans in “Heart Attack,” a song about a floundering relationship. Songz evidently liked it so much that he made it the album’s radio single.

In truth, Trey Songz has never been shy about acknowledging his own hubris, or pointing out how it led to his undoing. His 2007 album Trey Day featured the guilty ballad “Last Time” about trying, and failing, to gracefully end an affair. (In the music video both women dump him.) In “Can’t Be Friends” he admits to being infatuated with a woman who’s snubbed him. Throughout his career, Songz has presented himself both as an authority on relationships and as a sad sack who can’t ever maintain one. By showing vulnerability and telling stories of male pathos, he’s managed to humanize himself. He’s taken up the mantle for R. Kelly — an obvious and obviously more talented antecedent — by creating a fully rounded character to animate his lyrics.

Granted, a little humility isn’t quite enough to guarantee real staying power. As its title indicates, Chapter V is the fifth album to exploit Songz’s tried-and-true formula, but it also exposes his limitations. Even with his crystalline falsetto, Songz won’t be able to sustain a full career unless he has the songcraft to match. (Atlantic Records)

Corrections for the Week of June 29