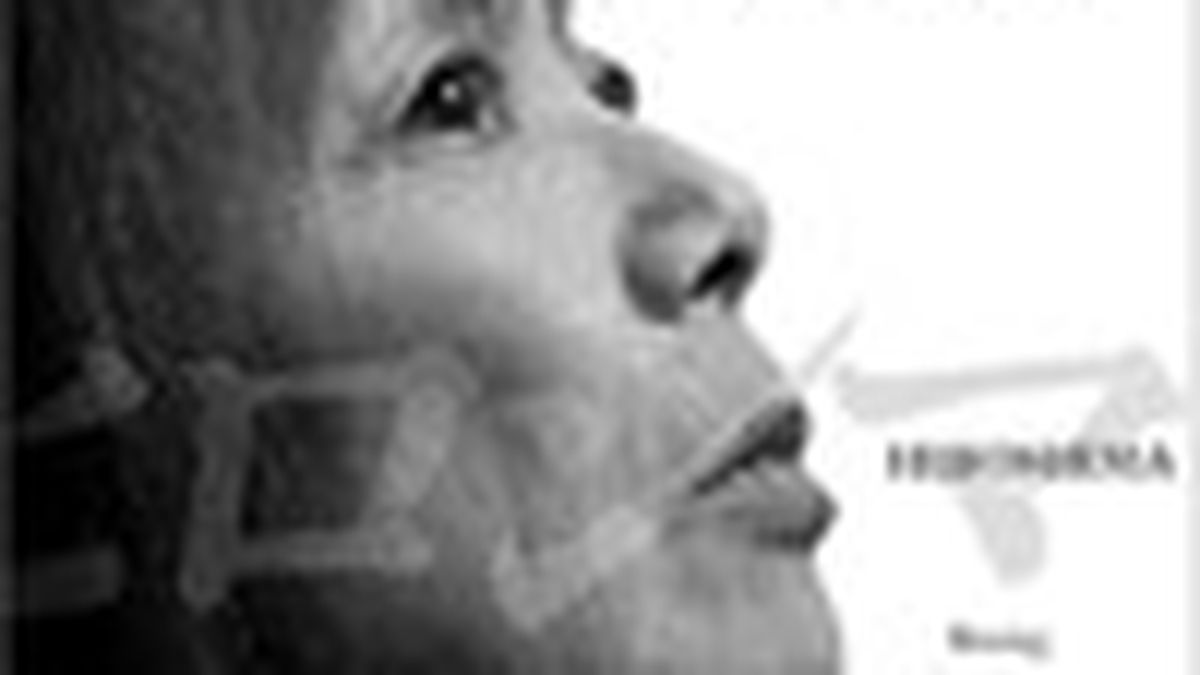 It’s always heartening to take note of veteran musicians who refuse to rest on their laurels. Toshiko Akiyoshi and Jane Ira Bloom have both been on the New York jazz scene for decades, and both continue to challenge themselves, with these new releases perhaps setting their own high-water marks.

A few years ago, Toshiko was asked by a Buddhist monk from her homeland if she would consider writing a piece dedicated to the destruction of Hiroshima by the atomic bomb, an idea that only attracted her when, among pictures of survivors, she caught a glimpse of a young woman’s face that bore an expression not of anguished pain or loss but of glimmering hope. The inspiration for Hiroshima is Toshiko’s belief that humanity can rise above its destructive tendencies and ultimately create a world that’s safe for itself. It need hardly be said that Rising from the Abyss could not appear at a more timely moment; musically, there is some very effective Oriental seasoning, but this piece is really Toshiko’s most Ellingtonian work, reminiscent of the Duke’s later suites. Recorded live in Hiroshima in 2001, this marks a defining moment for this perennially neglected artist.

No less challenging in conception is Jane Ira Bloom’s latest offering. Chasing Paint is inspired by the work of Jackson Pollock, and aural references to the great artist’s abstract expressionism abound, a risky endeavor that would spell disaster in the hands of less capable musicians. But the soprano saxophonist relies on all-star support from pianist Fred Hersch, bassman Mark Dresser, and drummer Bobby Previte, and the quartet moves through these absurdly tricky compositions with surefooted flair. One can only marvel at the convoluted soprano-piano unison passages; Paint, like Hiroshima, certainly rises to its challenges.

Facebook
Twitter
Previous articleEric Mills and the Horse He Rode in On
Next articleMap Data
18,639FansLike
0FollowersFollow
67,429FollowersFollow