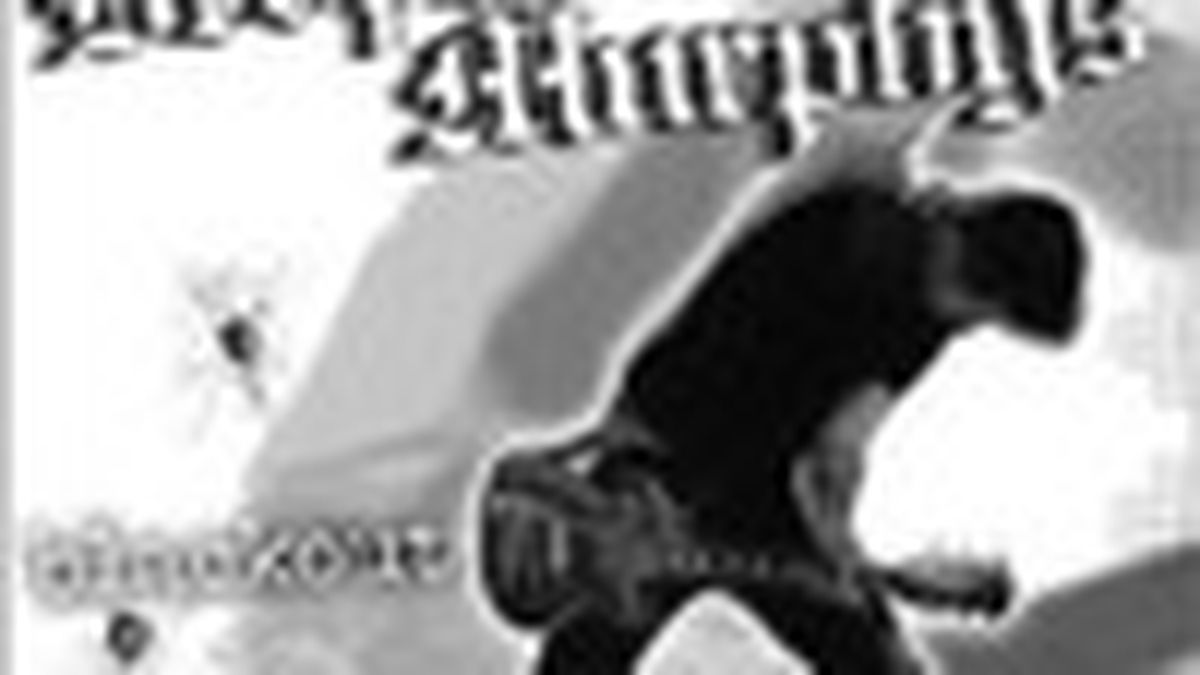 Not a single member of Boston’s Dropkick Murphys was born in Ireland, but this seven-man punk outfit’s reputation as an “Irish-American” band is as strong as ever. But as musical inheritors to the Stiff Little Fingers anthemic punk rock aesthetic — incorporating a traditional sound via permanent bagpipes, mandolin, accordion, and tin whistle players — no matter how much the Irish part is hyped, don’t forget the -American.

Blackout‘s title, after all, was taken from the album’s fifth track, “Gonna Be a Blackout Tonight,” penned by one of North America’s greatest troubadours and musical agitators, Woody Guthrie. But it’s the lyrical sentiment of “Buried Alive” — perhaps a tribute to the coal miners of Somerset, Pennsylvania — where the Murphys’ -American voice booms. Singing for, though not always to, the quickly fading specter of blue-collar North America, the Murphys have yet to give up the personalized politics seldom found in bands with such a large audience.

But it’s the American pop-punk influence that’s heavy this time around. The muted chords on “Walk Away,” Blackout‘s lead track, echo the familiar strum of Jimmy Eat World’s “The Middle.” Vocalist Al Barr maintains control of the pitch of his flat voice and sings — actually sings — where he once barked. And the record’s sing-along anthems seem almost written for the packed halls and excited young audiences to which the Murphys have become accustomed.

While the Irish hype may have attracted fans at the onset of the Murphys’ career, their polished American pop side may propel them further. Given Blackout‘s slicker tone, this Irish-American outfit may have realized that themselves.

Facebook
Twitter
Previous articleEric Mills and the Horse He Rode in On
Next articleMap Data
18,637FansLike
0FollowersFollow
67,429FollowersFollow

Best Game and Hobby Shop: A host of creative challenges