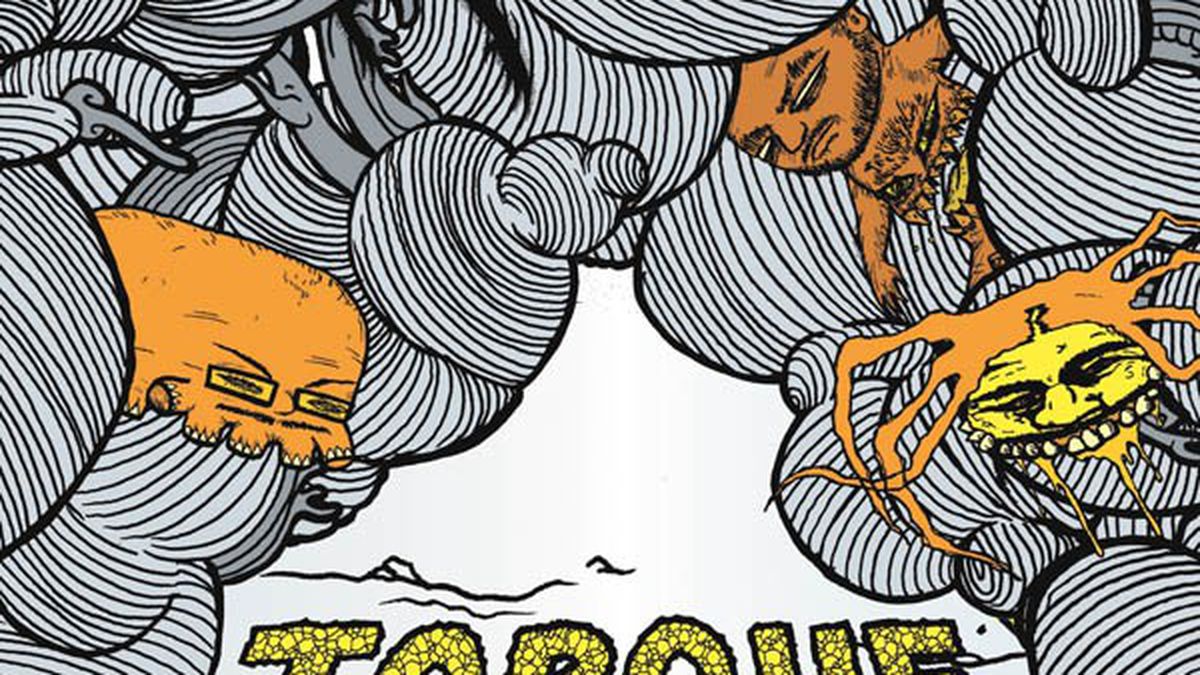 In the “stoner rock” scene, dropped tunings, fuzz pedals, and a sludgy pace are the basic requirements for developing an audience. But sometimes the formula can feel a bit stagnant. On its 2005 debut, Miami band Torche certainly proved it could do the former, thanks to heavy hooks; a melodic sensibility; singer-guitarist Steve Brooks’ “bomb string,” a completely de-tuned string that reverberates like a cave troll trudging through the mines of Moria; and Brooks’ higher-octave singing and harmonies (which, admittedly, can be an obstacle for some) — earning them the label “doom pop.”

But if there were any doubts about the band’s limitations, its incredibly focused and thoroughly realized sophomore effort, Meanderthal, pretty much obliterates them. As the title suggests, Meanderthal stretches into new terrain, yet remains undeniably heavy, ridiculously catchy, and damn near transcendental. Instrumental opener “Triumph of Venus” leaps out of the speakers, assaulting with rapid-fire drums and prog-ish guitar. It’s indicative of an overall faster pace, with twinges of Quicksand post-hardcore (“Healer”), math-rock (“Little Champion”), and something approaching metal (“Speed of the Nail”). But some of the most gratifying moments are the poppier ones, including “Across the Shields,” whose warm, fluid distortion and soaring harmonies are an indie-pop dream, and “Sundown,” which sounds like a ballad homage to early ’90s rock. The album climaxes with “Fat Waves,” which starts as up-tempo alt-rock then rides a crest of pummeling drums and tightly winding guitar, releasing into a colossally satisfying breakdown. Lest you forget what this band is all about, the closing title-track employs the bomb string with apocalyptic aplomb.

Despite all the influences snaking through Meanderthal, the only derivative-feeling moment is the start-stop Queens of the Stone Age-riffage on “Pirana.” But, like that band, Torche proves that even stoners can have revelations. (Hydra Head)