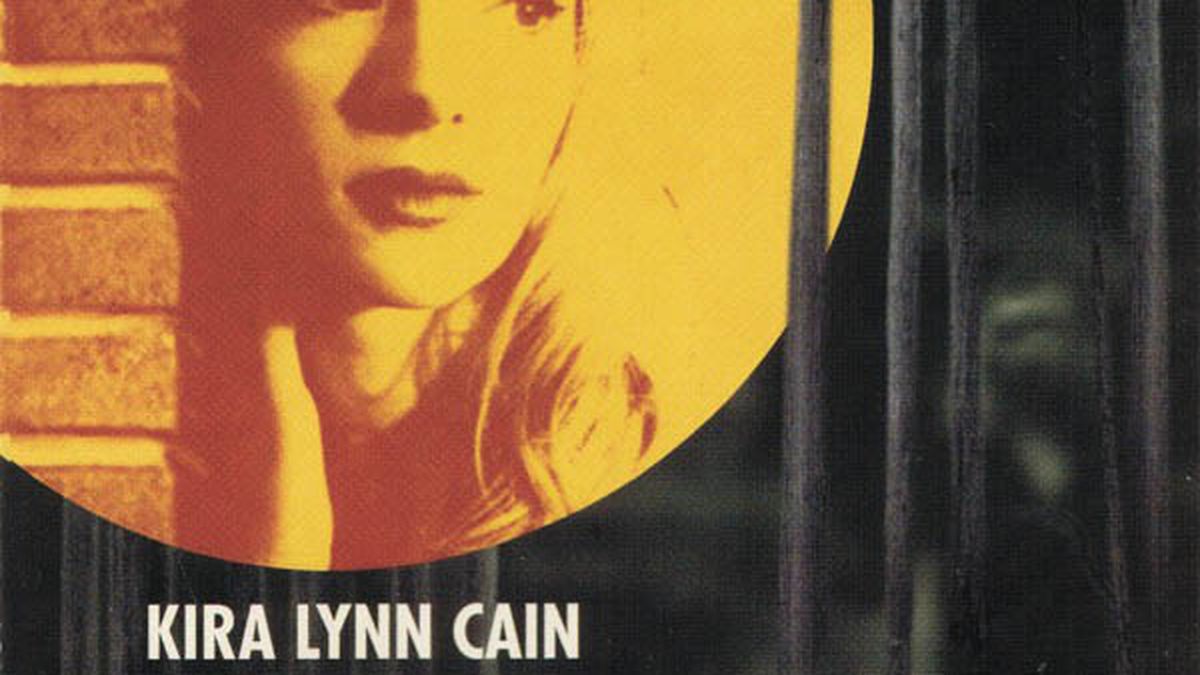 Kira Lynn Cain’s sexy, languorous vocals conjure up kaleidoscopic images: steam rising from a twilit sidewalk after a tropical downpour, a smoky late-night bar with only one patron listening to the same song over and over on the jukebox while a bartender dozes nearby waiting for closing time, a slightly inebriated gal in a ’40s film noir flipping a blond lock of her hair away from her face with a hand tipped by long red fingernails.

Which is to say that Cain’s music is richly cinematic and evocative, David Lynch meeting Philip Glass to write music for a spaghetti western. The orchestral tracks are cavernous, echoing, and richly layered, with percussion, organ, vibraphone, bass, and cello notes that hang in the air like drunken, dissolute angels looking for a soft place to fall as they float ever closer to the abyss. But despite the thick sonic textures, there’s also a sense of wide-open, desolate space. The melodies, based on ’50s R&B progressions and classical ’40s torch songs, strike a deep chord, like an old song you’ve heard a thousand times in happier days coming back to haunt you in the lonesome midnight.

Cain’s vocals are mixed down so they float through the mix like another instrument, and the delivery is so measured that it’s often hard to understand what she’s singing, even with a lyric sheet in front of you. She draws out words into a breathless space where syllables become meaningless sighs full of melancholy regret. The effect is undeniably intoxicating, but listening to a singer-songwriter who doesn’t seem to care if you can understand her can be an odd experience. (Evangeline)

Sports: Website Challenging Brian Wilson to a Fight Nothing More Than...

Perata Is Running for Mayor