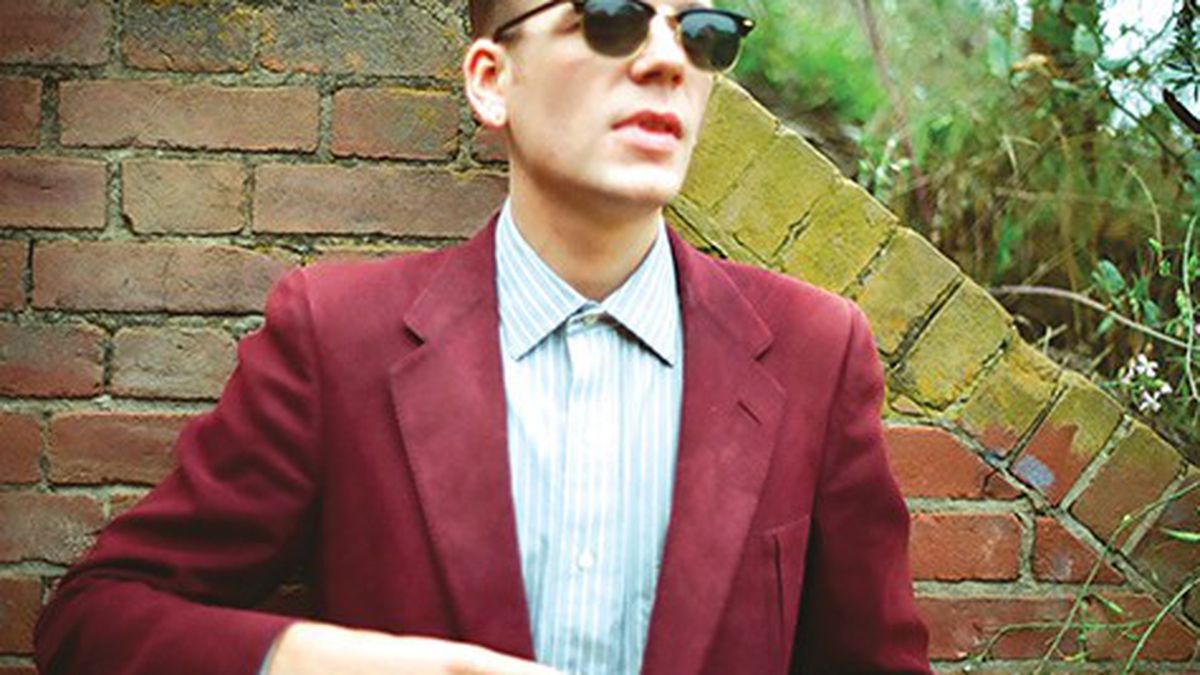 Albums aren't the best way to assess a year in music, but these local full-length statements aren't to be missed.

Albums aren’t the best way to assess a year in music. Critics remain partial to them because we have the luxury of listening attentively and actively for long periods of time. That approach privileges rock music, a genre that long ago decided on albums as its mode of serious artistic statement. So, the fact that the list below doesn’t include rap, for instance, does not mean 2014 was bad for local rap. On the contrary, Lil B’s golden “No Black Person Is Ugly” struck me as the song of the year, Tia Nomore emerged as one of the most exciting new emcees, old-guard local rappers such as E-40 and The Jacka issued career highlights, Queens D.Light released a stunning debut, and the lyricism on Kool A.D.’s Word O.K. rewarded close listening. Likewise, excellent industrial techno sets by artists such as Obsidian Blade existed mostly as live, ephemeral experiences, while staggering electronic statements from Cube and Waxy Tomb appeared only on cassette tapes — not to mention format-defying projects by Holly Herndon and Styrofoam Sanchez. Meanwhile, great hardcore bands such as Replica, Ritual Control, and Violence Creeps stuck to tapes and seven-inches.

All of this is to say, the selection below is inadequate for assessing the year in local music as a whole. We’ll publish a more inclusive year-end feature online, incorporating more formats, genres, and contributor opinions. For now, the selection below commends five full-length statements from local acts in 2014.

Romantic gestures, with their perceived conviction and earnestness, make clichés not just forgivable, but charming. The things we wince at in commercials are often endearing, sometimes devastatingly so, in real life. On Christopher Owens’ second solo album, A New Testament, the former Girls leader indulges mightily in romantic tropes and their genre-based Americana analogs: bleary-eyed soul, sad-sack country, and bleeding-heart balladry. As the title’s religious allusion suggests, Owens asks for listeners’ faith on A New Testament. Telling looks in lovers’ eyes and keys to hearts abound in the lyrics, with Owens’ breathy, wispy delivery intimating his authenticity. They’re songs, you think, he’s putting it on. Sure, but the craft shaping Owens’ songs disarms suspicions. Like the best pop, A New Testament urges suspension of disbelief and then rewards it in kind. (Turnstile)

The Classical, a duo composed of Britt Ciampa and Juliet Gordon, self-released Diptych online in early December, a move that no one in the music industry would recommend. And yet, it’s such an accomplished, wholly engaging album — singularly composed and fraught with a complex, vivid emotional range — that it significantly raises the aggregate value of local music released in the preceding eleven months. A maverick collection of songs nurtured by little outside of its creators’ vision (The Classical has no record label, no press agent, no manager, and not much of a regional profile), Diptych is emblematic of the Bay Area as a place where creative invention occurs on the margins. Local music features so many stratified scenes that listeners tend to align themselves with the best of a kind at year’s end; Diptych is an argument for shedding genre allegiance. (Self-released)

Power-pop, that new wave offshoot that values hooks over virtuosity (and even wagers that a dearth of the latter can be a boon to the former), thematically traffics in joys and crises told from a teenage perspective, viewing immediate surroundings through a melodramatic microscope. On the 2013 singles “Winnie” and “Friday,” Cocktails worked deftly within those constraints. On Adult Life, Cocktails shifted into the power-pop’s grown-up perspective: preoccupied with earning a living. But, there’s a twist. Where such lyrical territory typically exalts an imagined American working-class experience and celebrates a culturally constructed idea of the everyman, Adult Life is pretty cynical. The title track lists grievances — abandoned dreams, loans, weekend mall expeditions, and so on (This is what you worked for isn’t it? Patrick Clos sings) — and just when you think rock ‘n’ roll or love is about to intervene and make it all worthwhile, the song ends. The next track, “Down & Out,” opens with a line about how not even coffee works like it used to. Adult Life handles power-pop’s musical conventions fantastically, but the lyrics’ pushback against the style’s thematic expectations makes it an exceptional listen, and, with the everyman systemically crushed in this country, a necessary one. (Father/Daughter)

The attention to detail on Pattern Completion immediately distinguishes Michael Wood’s debut album as RedRedRed from the outpour of music featuring vintage synths this year. Where blank-wave practitioners tend to process vocals beyond recognition, Wood enunciates crisp commands that reflect the dictatorial cadence of his music. Instead of aimless grooves, Wood instills every track on Pattern Completion with deliberate, purposeful arrangements by adding and subtracting clamorous layers. It leaves the impression of a cyclical alternation between distinct shapes. Synths empower players to sculpt individual tones by carving out parts of sine waves — an asset that Wood takes advantage of, rather than leaning on stock settings. With the Bay Area serving as a preliminary staging ground for the ramifications of new technology, the politics of oppressive electronic music felt especially significant this year. With an aesthetic evoking a dystopian landscape of automation, suppressed desire, and centralized power, Pattern Completion’s appeal is perversely resonant. (Dark Entries)

In the era of the SoundCloud track dump, remix-laden throwaway EPs, and countless promotional gimmicks aimed at guiding one track into a lucrative sync deal, The Fresh & Onlys subscribe to an arguably outdated model that nevertheless seems to better reward devoted listening. Between the six distinctly nuanced and engrossing albums the band has released since 2009, it has issued more than a dozen EPs. Each one featured rewarding songs (especially 2013’s Soothsayer EP), though they were often tellingly different from the adjacent full-length releases. Omitting great songs for the sake of full-length cohesion is a largely forsaken maneuver, but it can turn records from collections of songs into proper albums. Departing lyrically from arrestingly strange dream imagery toward a sober awakening halfway through, House of Spirits thematic diligence plants it firmly in the latter category. (Mexican Summer)