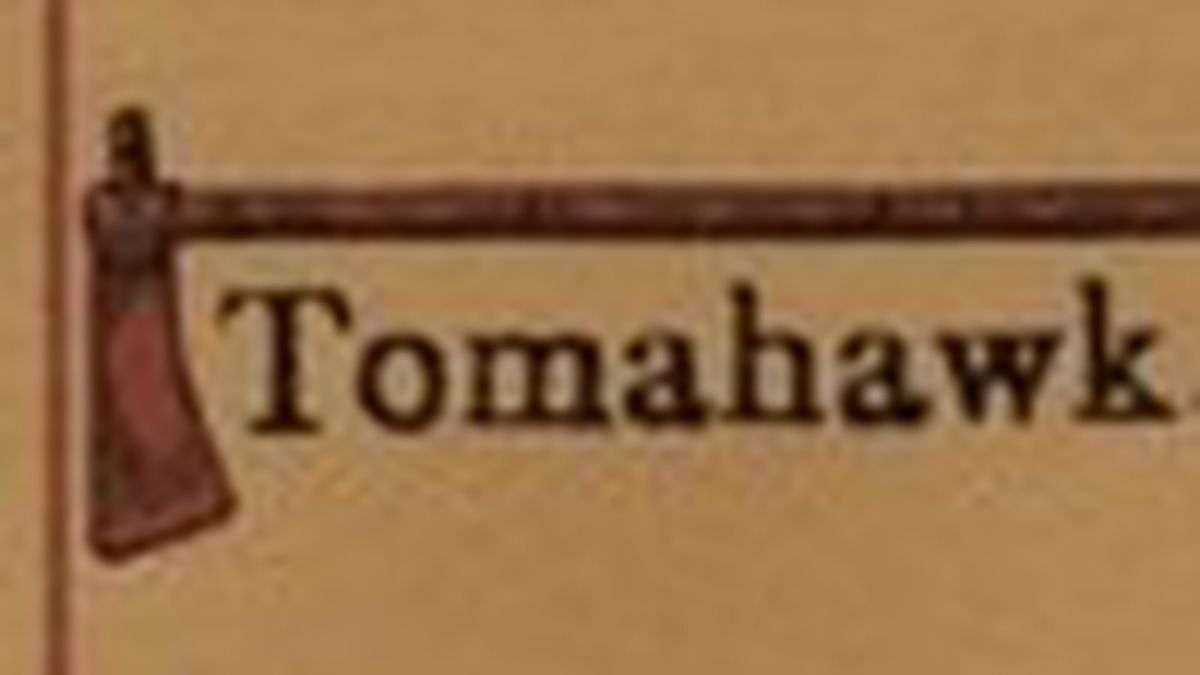 Mike Patton has become kind of a shark in the music world, circling rock’s underground as he constantly goes on the prowl for new sonic limbs in a noise feast. Faith No More may be long gone, but its lead workaholic keeps branching out into numerous projects, three of which (Tomahawk, Lovage, Fantocircmas) released new material in the past six months. The different groups sometimes land continents apart on the musical map, but their two uniting factors are Patton’s signature vocal style — one that places the singer in an odd cross between a demonic lounge act (complete with the dramatically low, husky croon) and a torture victim with his nuts in a vice — and his taste for performing in groups that never fit nicely into one genre.

Tomahawk is one of Patton’s newest acts, a group fueled by the heaviest of elements: former Helmet drummer John Stanier, Cows/Melvins bassist Kevin Rutmanis, Patton, and Tomahawk cofounder/guitarist Duane Denison from the Jesus Lizard/Hank Williams III. With these noisemakers on board, Tomahawk keeps a steady musical focus on a debut that lurks in the dank underworlds of metal, noise, and hard rock. Like the Jesus Lizard, the band sinks deep into experimental noise with dirge-like melodies that bathe its subject matter (scumbags, jockstraps, gangbangers, cats floating in rivers) in an alluring glow. If it wasn’t obvious from the cover art (a severed head, men swinging axes, a choking scene), Tomahawk is a dark album, one that crawls out from murky depths and shifts in temperament from ominous slow dances to shrieking pits of aggression walled by spacey guitar effects. This is one twisted path of an album, but like that trail of blood for great whites in the ocean, one that’s worth following through to the finish.

Mama’s Royal Cafe Is for Sale