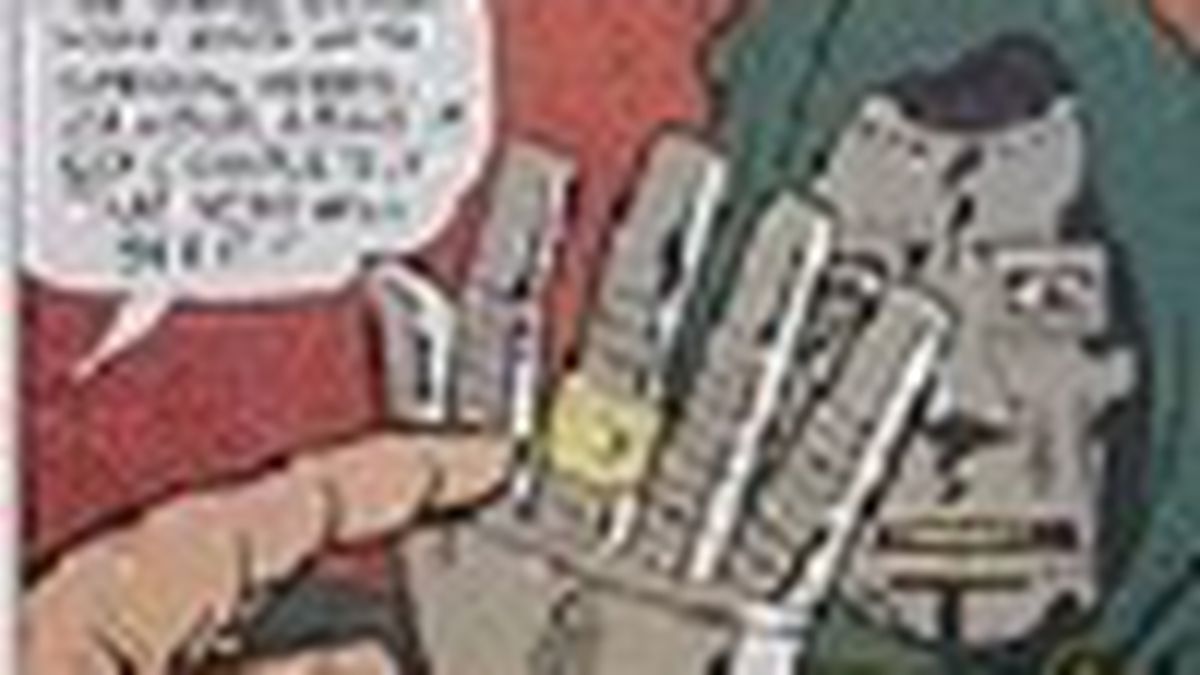 One of the underground’s brightest stars, emcee/producer MF Doom entered the game over a decade ago, as Zev Luv X of the pioneering New York crew KMD. After recording two albums with them, he was forced by industry shadiness and personal tragedy into seclusion, reemerging as Doom a few years ago. He came back strong with his classic solo debut Operation: Doomsday in 1999 (rereleased last year on Sub Verse Music), and has since stayed busy through numerous scene-stealing cameos. On Special Herbs, he returns with a collection of instrumentals — some old and some new — delivering tasty ear candy for hip-hop connoisseurs.

The first edition in an ongoing series of instrumental LPs from Doom, Special Herbs is an excellent start. Quality tunes, diverse styles, and top-notch sample selections make this a winner start to finish. Whether you’re a fan of his earlier work, or just down for choice beats slightly left-of-center, this is a recording you don’t want to miss.

A Matter of Conscience