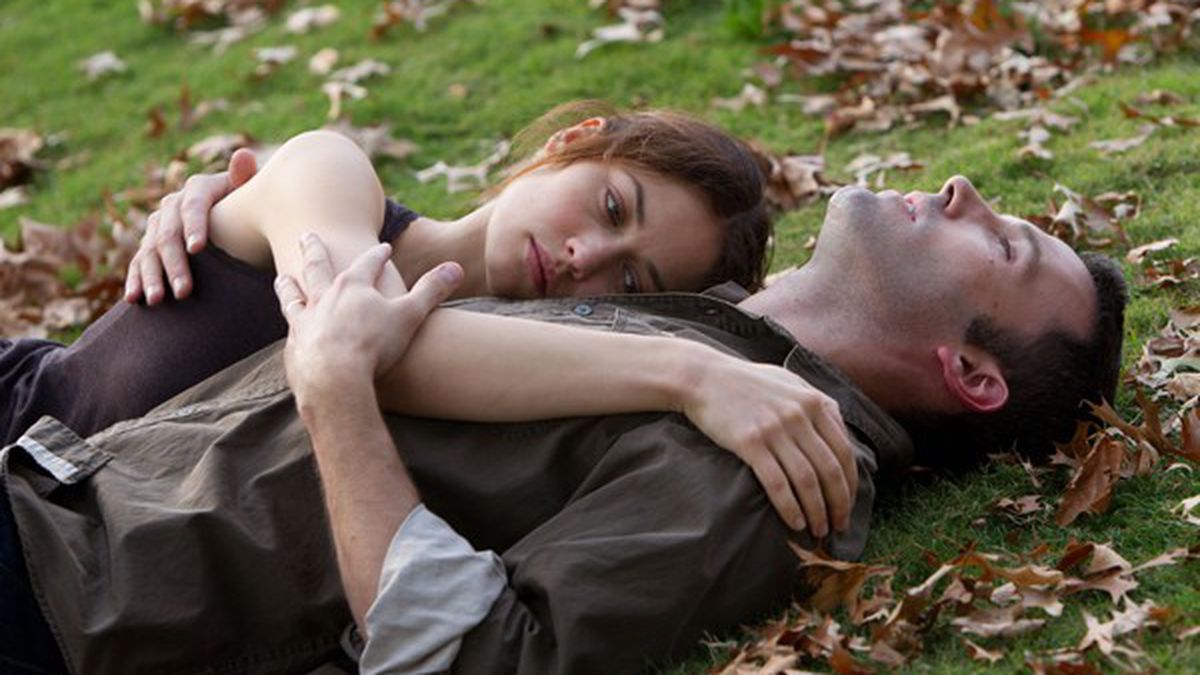 Scattered notes on To the Wonder: It could just as well be a silent, like something F.W. Murnau would make. But Murnau (Sunrise) would never dare film a story with so little narrative thrust. The silences in the story of this man (Ben Affleck) and woman (Olga Kurylenko) are deafening, and so we strive to pluck out meaning from the storm of images swirling around their fitful love affair.

Writer-director Terrence Malick is a master of gesture, as in the way people who want to avoid each other creep around their house without conversing. It’s hard to name a scene in any Malick film in which a character makes a “speech” the way his or her counterpart would for, say, Scorsese, or Soderbergh, or even Lars von Trier. Neil (Affleck) and Marina (Kurylenko) don’t sit down and thrash it out with dialogue. Instead it’s a voiceover monologue, à la The Tree of Life, cued by the omnipresent melodies of Gorecki, Wagner, Haydn, Berlioz, Shostakovich, Respighi, and Hanan Townshend.

We’re going to have to take all this on faith, just as we did with The Tree of Life. The new one is more satisfying than the last one mostly because its plot is streamlined. Man gets woman, man loses woman, repeat, while priest (Javier Bardem, his role almost completely wasted) suffers in solitude. Less to get in the way of the montage.

Relationship in trouble? Let’s take a walk in the tall weeds and touch buffaloes. Chance encounters reach out and ensnare us: the janitor’s epiphany; the gaunt woman pounding on the priest’s door, trying to get in; tornado-wrecked homes and dazed residents; Marina, far too light-hearted for Oklahoma, skipping through a supermarket like a glamorous Russian pixie.

It’s been noted before, but when a filmmaker who is notorious for producing one movie every decade suddenly comes out with new projects two years in a row (with three more reportedly in the hopper), we begin to wonder what the hell is going on. If it were anyone else rather than Malick we would forget to care. But the creator of Days of Heaven, Badlands, and The New World is obviously trying to tell his interiorized tales as cleanly and efficiently as possible while still remaining true to his vision of the world in constant flux. Whether we’re equipped to overlook his chronic writing problems is, as always with Malick, a subject for future research.