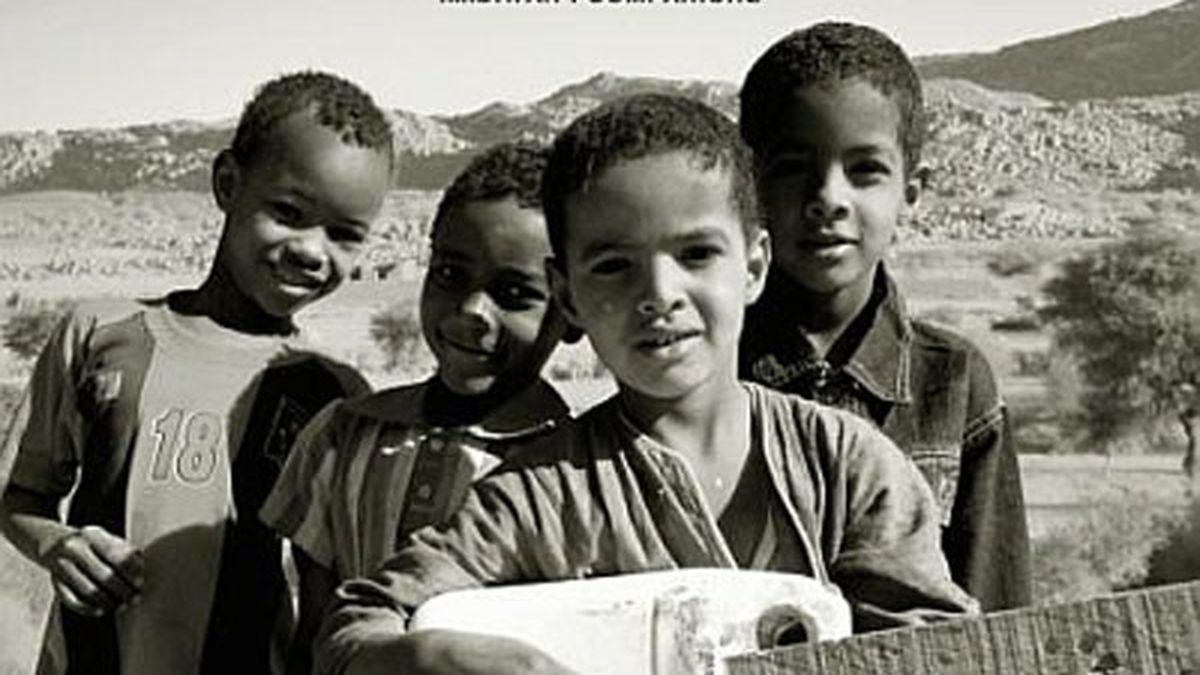 While many rockers, rappers, and punks sing (or rant) about life
lived on the edge, some lack any frame of reference. Take Tinariwen, a
band consisting Tuareg tribespeople from the deserts of Northwestern
Africa. The Tuaregs are traditionally nomadic, but some were
“compelled” into involuntary military service. Tinariwen came together
in refugee camps, and while their forefathers picked on lutes and
played shepherds’ flutes, these hep gents (and ladies) took to
electrified guitars, bass, and assorted percussion to convey their
brand of blues. (As their lyrics deal with subjects like exile and
repression, Tinariwen’s music is banned in Algeria and Mali.) And
“blues” it is. While the blues (as a form) has origins in Africa, blues
— specifically the folk-based styles of electric blues soloists
John Lee Hooker and Lightnin’ Hopkins — has impacted Tinariwen
mightily.

Many songs on Imidiwan: Companions have haunting, cyclic
structures buoyed by wiry, sharp guitar motifs and embellished by
stinging bent-notes and discreet touches of distortion. Their songs
feature chant-like choruses and plaintive, dry-as-sand lead vocals with
some of the melisma found in traditional Arabic and North African
music. The pensive “Assuf Ag Asuff” shimmers and smolders like early
hallucinogenic Pink Floyd, while “Tenhert” is a rousing highway song
for a land where there are few roads. The closer “Desert Wind” is the
best all-feedback track since Live/Dead‘s “Feedback.”

When this lot sings about an itinerant lifestyle, they’re not
referring to nights spent in hotel rooms — but their approach,
like blues, is possessed by an exultant quality, of resilience and joy
despite turmoil and uncertainty. Imagine if My Bloody Valentine had
grown up in Casablanca — they might’ve sounded like Tinariwen.
Two thumbs way up. (World Village)