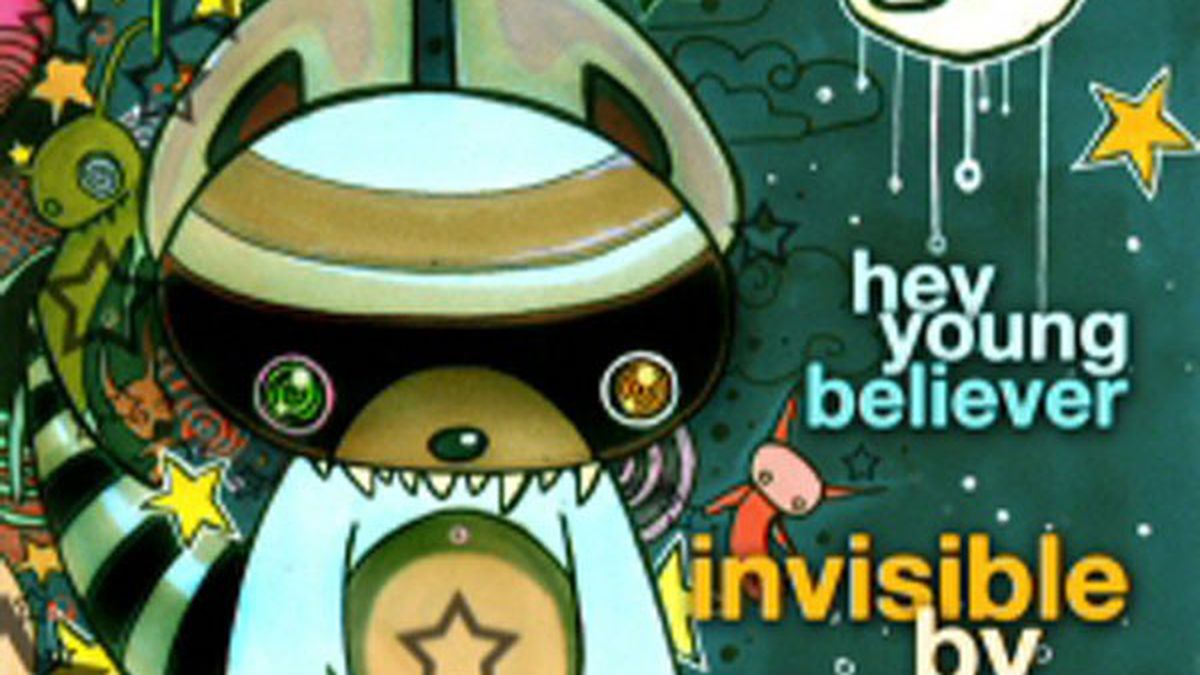 This week, we review Hey Young Believer, Vinyl, Corinne West, and Camp Out.

Hey Young Believer, Invisible by Day. Benevolent note to young bands: unless you play punk, don’t put sixteen songs on your debut album. Even if you think they’re all good. That’s Hey Young Believer’s main mistake, as most of the pure, peppy pop-rock songs are solid on their own — lead singer Lily Wolfson’s classical training makes sure of it. Unfortunately, en masse their impact is blunted. (self-released)

Corinne West, The Promise. Corinne West left home at age fifteen to rove in the company of artists and activists. Years later, her work as a folk singer-songwriter seems to carry with it the spirit of those times. There’s a freewheeling energy to her soft, introspective roots style, and an understated brilliance to the album as a whole. (Make Records)

Camp Out, Closer. Contributing to San Francisco’s vibrant indie-pop scene, Camp Out makes comfortable, upbeat music that should appeal to fans of mainstream pop and independent music alike. Band members Maddy Hanks and Jackie Law co-produced and self-released Closer without any label, but their melodies and harmonies best most industry-groomed pop. (self-released)